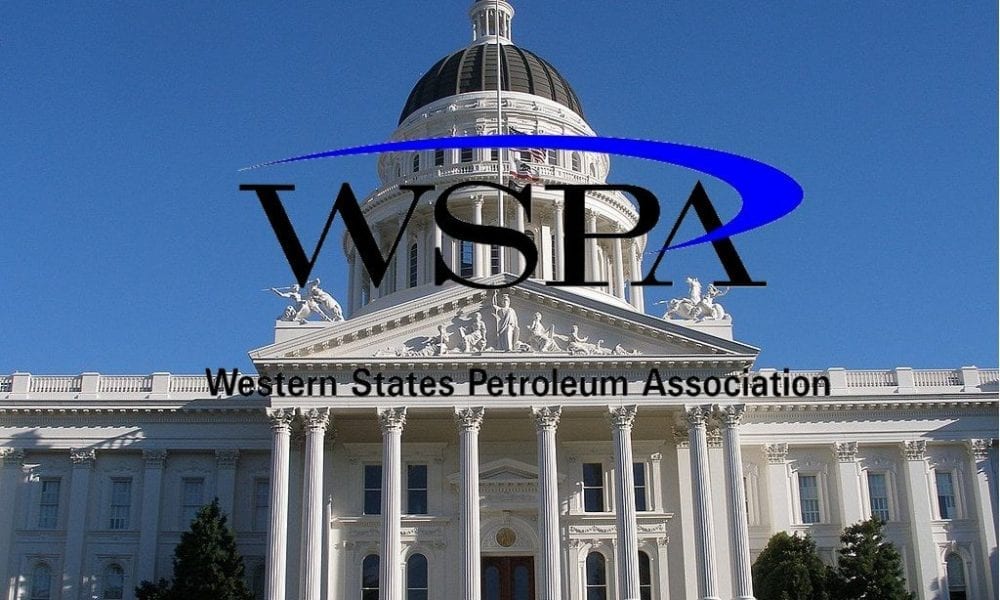 As Governor Jerry Brown touted California’s environmental initiatives and prodded world leaders in Paris to embrace tougher environmental policies during the United Nations summit on climate change, it was instructive to look back at how one of Brown’s top environmental priorities suffered a major defeat in the California Legislature this year.

That priority was to establish a 50 percent reduction in petroleum usage in cars and trucks by 2030. Brown’s failure to win its passage in an overwhelmingly Democratic Legislature clearly illustrates not only the influence of the fossil fuel lobby, but also the continued rise of a new breed of Democrats who are exceedingly attentive to big business, while tone-deaf toward their party’s traditional progressive base.

Petroleum reduction was a key part of a proposed law, introduced as Senate Bill 350, which also called for steps to increase energy efficiency in existing buildings and require that 50 percent of California’s energy come from renewable sources,