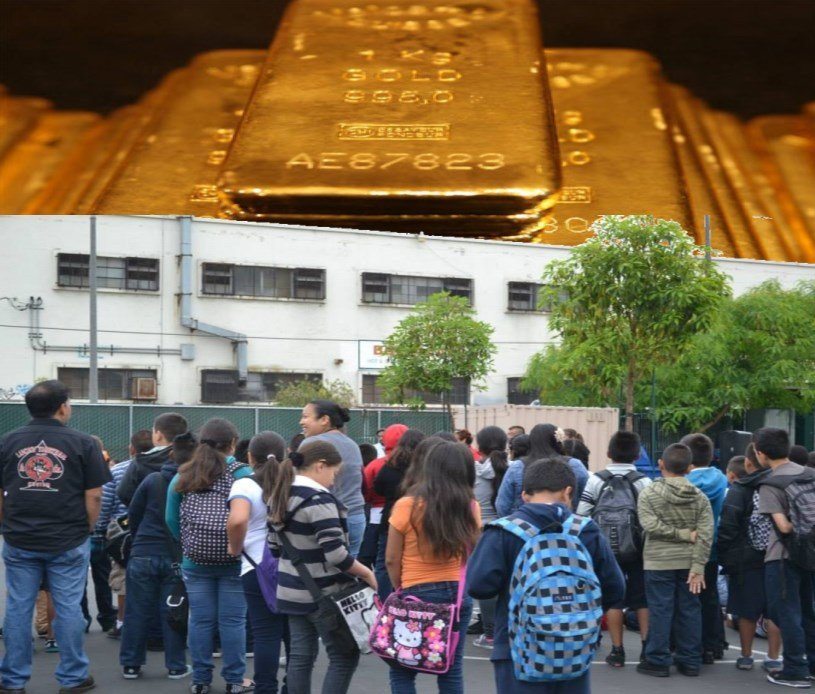 When Los Angeles Superior Court Judge Rolf Treu struck down the tenure rights of the state’s public school teachers last month in Vergara v. California, his decision was hailed by Theodore J. Boutrous Jr., lead attorney for the plaintiffs, as “a terrific, wonderful day for California students and for the California education system.”

The lawsuit, which had been brought on behalf of nine California schoolchildren, argued that the retention of “grossly ineffective” teachers through five due-process statutes violated the students’ civil rights. 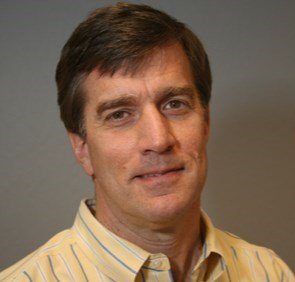 The suit and its accompanying public relations blitz had been bought and paid for by Silicon Valley entrepreneur David Welch under the umbrella of Students Matter, Welch’s personal Menlo Park education reform nonprofit. Welch made his fortune designing large-capacity fiber optic transmission systems for the global service-provider market.

“I have not devoted my career to education policy,” Welch admitted when launching the  Vergara campaign last summer, “but I do believe I’m an expert on what you need in an environment to get the most out of people.”

Welch’s obsession with restructuring public education hardly marks him as an outlier among Silicon Valley tycoons. Reed Hastings, CEO of Netflix, sits on the boards of Microsoft, KIPP and CalCharters (the California Charter School Association), and is a founding funder of Green Dot and a co-founder of NewSchools.org, Aspire Public Schools and EdVoice.net. Hastings summed up his vision for transforming education last March, when the newly minted billionaire called for the end of locally elected school boards and announced a goal of moving 90 percent of America’s public school kids into charter schools over the next 30 years. That’s a tall order, especially in light of a 2009 Stanford University study showing that when averaged across all schools, the impact of attending a charter has a slight — but statistically significant — negative impact on both math and reading gains. 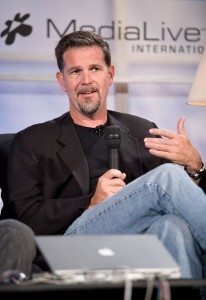 Judge Treu’s decision not only marked a significant legal victory against teachers and their unions. It was also an important public affirmation for Welch, Hastings and other well-heeled Silicon Valleyites and their revisionist narrative of progressive public education. By placing the blame on teachers for poor student outcomes, the Vergara ruling ignored decades of research establishing families’ socioeconomic background as the predominant factor affecting how children perform in school — research that also singles out small class size and experienced teachers as being directly beneficial to learning.

The reasons why tech titans like Welch and Hastings have decided that they know how public education can best be “fixed,” and why they are backing those hunches with big money, have been a matter of some speculation. In celebrating Vergara’s nullification of public school teacher job protections, however, Los Angeles schools superintendent John Deasy may have inadvertently dropped a clue when he declared, “Every day that these laws remain in effect represent an opportunity denied.”

The precise nature of that opportunity was immediately grasped by those who stand to gain the most from Vergara. In an ecstatic, post-verdict op-ed piece published on TechCrunch, the online news site that serves Silicon Valley’s tech-startup community, writer Danny Crichton gloated over what he described as “a key opening for startups to begin thinking about grade school in a post-tenure world” now that teachers were out of the way.

When they speak to the general media, Silicon Valley ed reformers sound much like Welch, talking altruistically about the underserved and the right of the state’s children to a quality education. But when they speak to each other they are more apt to talk in the language of money – that is, about the potential gold rush represented by the $638 billion spent on K-12 education between 2009 and 2010 by American taxpayers.

The stakes are high. For Silicon Valley venture capitalists and “ed tech” prospectors, mining the high-grade ore of the U.S. public education market is only the beginning, a test bed to develop a tech-based education model capable of tapping the real mother lode  — the emerging middle classes of China, India and Africa. That’s a global ed tech market, estimates venture capitalist Jon Sakoda of New Enterprise Associates, currently worth $4-6 trillion. 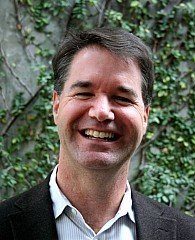 In its 2012 annual report, NewSchools speaks of its mission as investing “in education entrepreneurs who can transform public education in America.” What that murky intersection of entrepreneurship and altruism looks like in action might best be exemplified by Rocketship Education. The smart money began pouring into “blended learning” charters — whose classroom time is split between traditional teachers and online learning — earlier this century. By the late aughts, blended learning’s rising star was the K-5 Rocketship Education.

Co-founded in 2006 by online ad-surfing mogul John Danner, Rocketship quickly rose to national prominence by claiming stellar test scores from poor and immigrant students in San Jose through its near-exclusive focus on reading and math, and a model that replaces teachers with online learning and digital applications for a significant portion of the day. Danner also announced aggressive plans to expand Rocketship into a national online school district with an ambitious goal of enrolling one million students in 50 cities — rivaling New York City’s public school system, the nation’s largest. (Rocketship did not respond to requests for comments for this article.)

Reed Hastings was impressed enough with Rocketship to put his money down on both the nonprofit and on the for-profit ed tech company, DreamBox Learning, which supplies Rocketship’s computer labs with their “adaptive learning” math games.

“One of the things that’s going on behind the scenes,” Bymaster explains, “is that it’s getting harder and harder to get [new] big-growth businesses in Silicon Valley. It’s getting harder and harder to get the big wins that [investors] need. And [these] people are starting to look towards [public] education, because there’s a tremendous amount of money to made in education, but it’s all locked up in teachers. The districts are spending 85 percent of their budget on teachers.” Alicia Serrano was a San Jose Unified School District veteran when Rocketship co-founder (and now CEO) Preston Smith recruited her as a first grade math teacher for Rocketship #1 for the 2007-08 school year.

“This was something that was full of innovation,” Serrano recalls. “It was different. It was thinking outside of the box and it was exciting to be a part of that.”

Her excitement was short-lived. By the following year, as Danner put his expansion plans into overdrive, what began as a modest laboratory for innovation had changed.

“It started becoming a monster that I could not connect with on a personal or professional level,” says Serrano. “And I started to see things that just did not square with who I am as a person and what is right for children.”

What Serrano found was that Rocketship’s rigidly test-focused culture had eliminated the “human part” of education.

“Preston or the principals,” says Serrano, “would stop kids randomly [and ask] ‘What’s your test score? What did you get on test? What did you get on your benchmark test?’ Instead of connecting with the child in terms of, ‘What did you do yesterday when you got home from school?” or ‘What sports do you like to play?’ or ‘What do you do with your family on Sunday afternoon?’ or any other question to get to know kids. It was all about the number. It was all about the test score.”

The pressure to produce scores was felt by both students and teachers, whose salaries are directly tied to test scores. “I would see so many young teachers,” Serrano remembers, “even some that were TFA [Teach for America] teachers — and this was their second year — that were just crying in their classrooms. It wasn’t a happy place.”

Those indications that the Rocketship edifice might be unsound were confirmed last month when Smith announced that due to plummeting test scores, Rocketship would be scaling back its expansion. “We didn’t deliver,” the CEO admitted.

John Danner had already jumped Rocketship last year to devote himself full-time to his latest venture, which this time sidesteps teachers entirely — a smartphone ed-app startup based in Palo Alto called Zeal, which Danner’s Twitter site describes as “putting school on a phone.”

But if blended learning suffered a black eye, Bymaster cautions that the model of pairing large-scale CMO nonprofits with the for-profit companies that supply them with their education software and lease them their classrooms is not about to go away.

“People need to understand,” he says, “that there’s tons of money in nonprofits, first of all. Second, nonprofits can kind of become containers for for-profit organizations . . . and a lot of that is tax money going into rich people’s pockets.”

Burned: How the Chemical Industry Is Endangering Lives With Toxic Flame Retardants