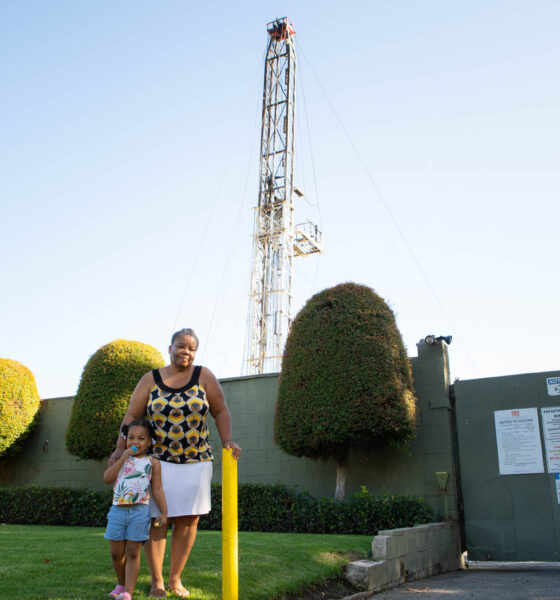 Links between environmental exposures and maternal health outcomes remain underexplored, despite recent efforts to catch up. 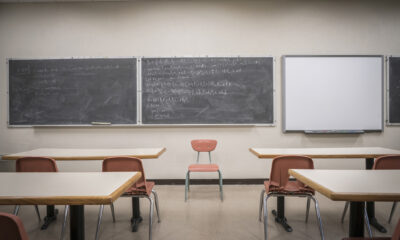 A new poll of teachers sounds a red alert for public education in the state. 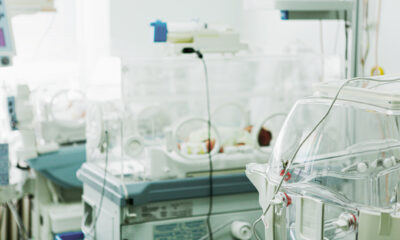 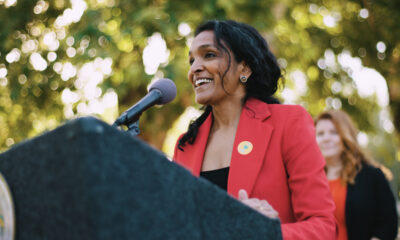 With more progressives likely to join her on L.A.’s City Council, Nithya Raman talks about the prospects for breaking the ‘culture of unanimity’ at City Hall. 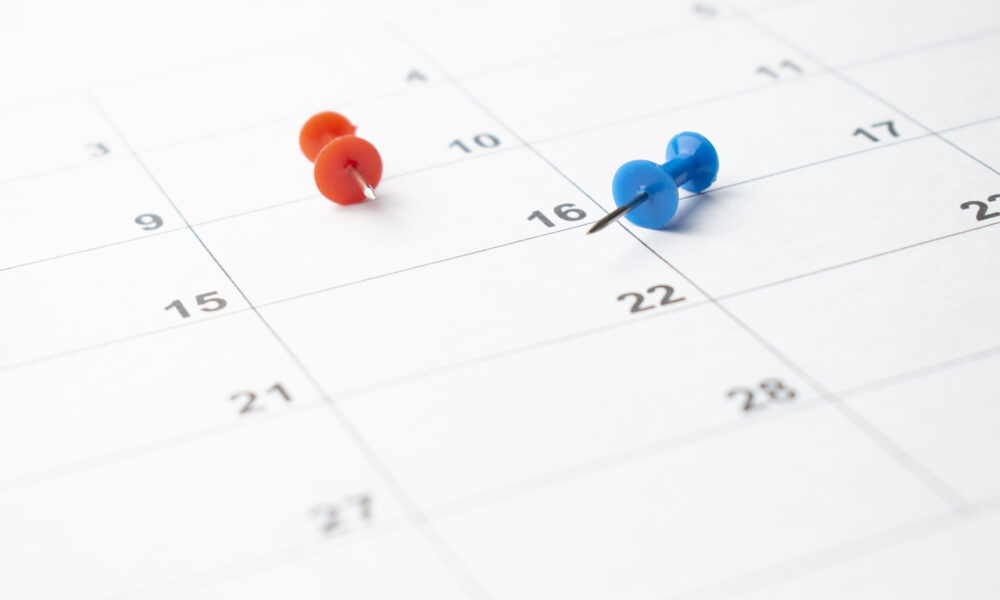 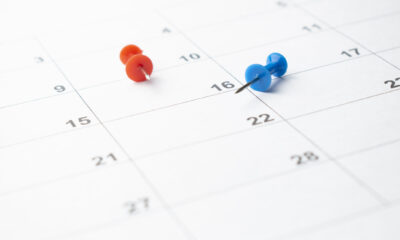 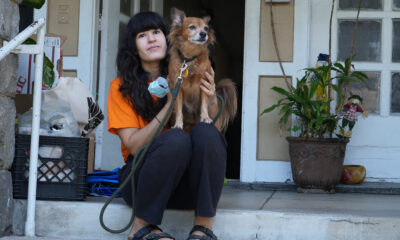 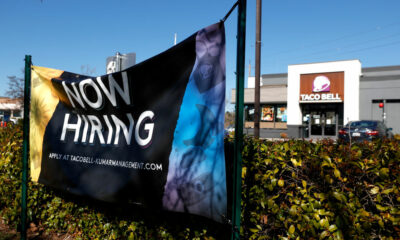 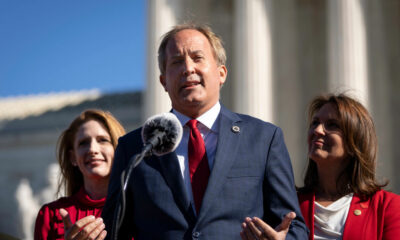 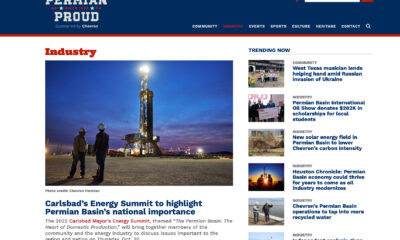