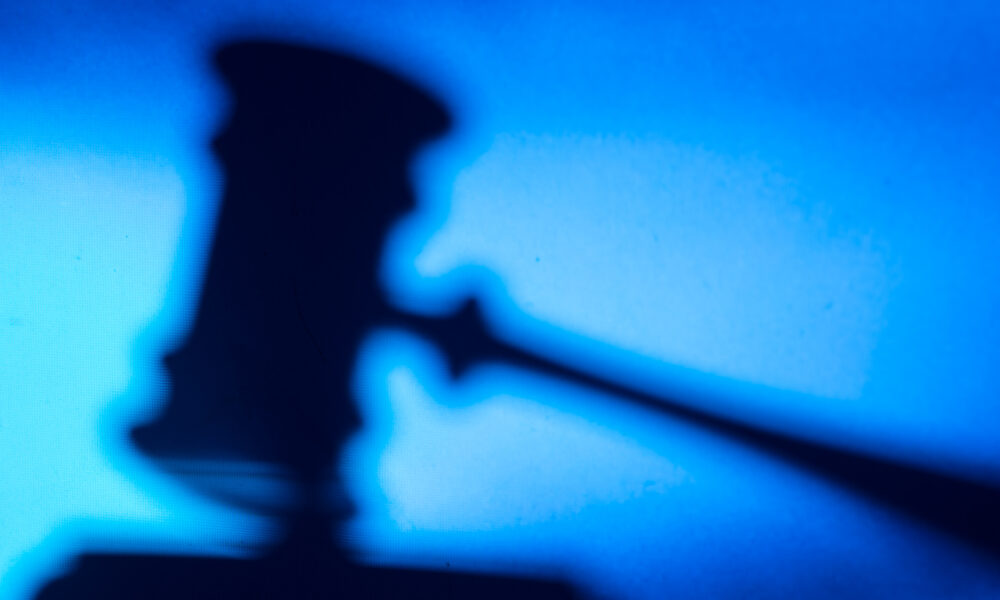 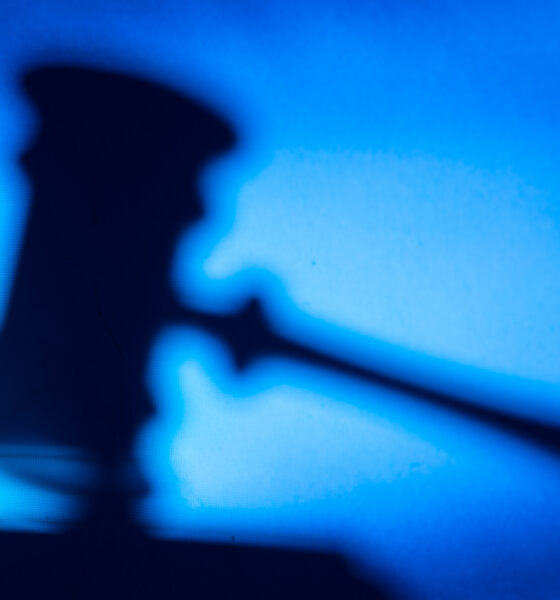 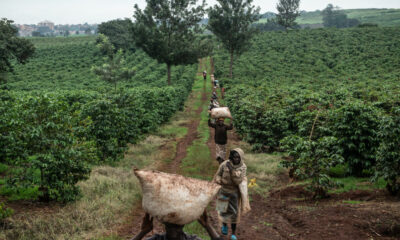 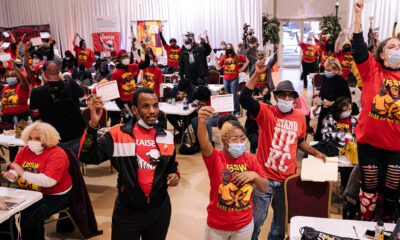 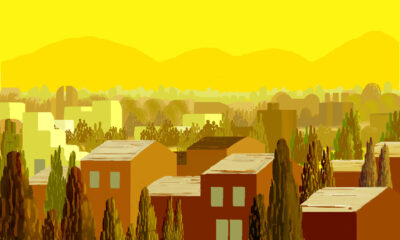 The aftereffects of the pandemic are likely to depress homeownership rates for Black and Latino households in California. 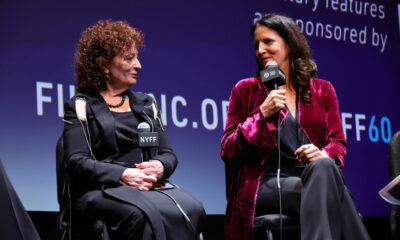 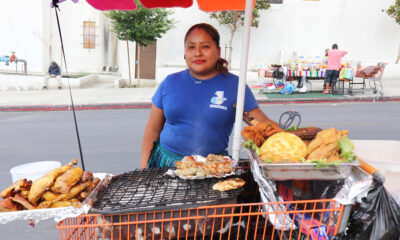 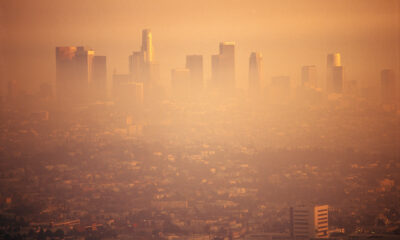 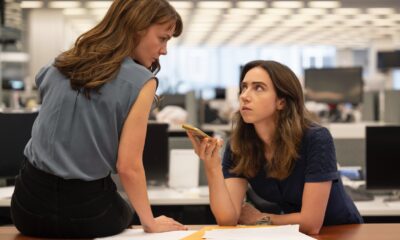