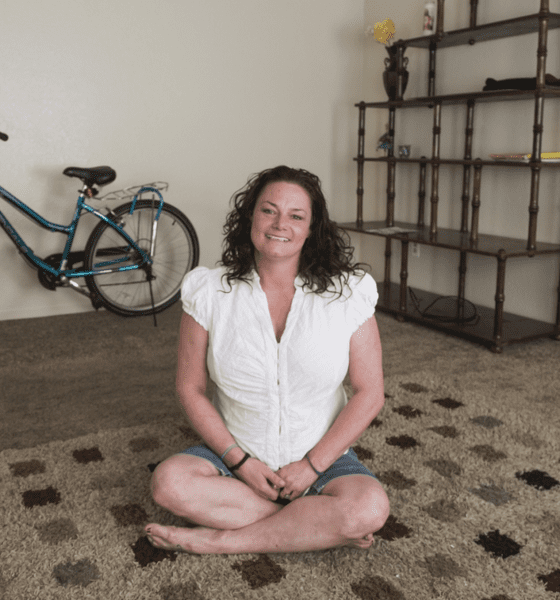 Slums Are Alive and Well in Fresno

The way Esther Delahey sees it, her neighborhood in south Fresno, the Lowell district, has gotten a bad rap. Named in 1884 for the New England poet James Russell Lowell, the district is part of a larger area, hemmed in by three highways.