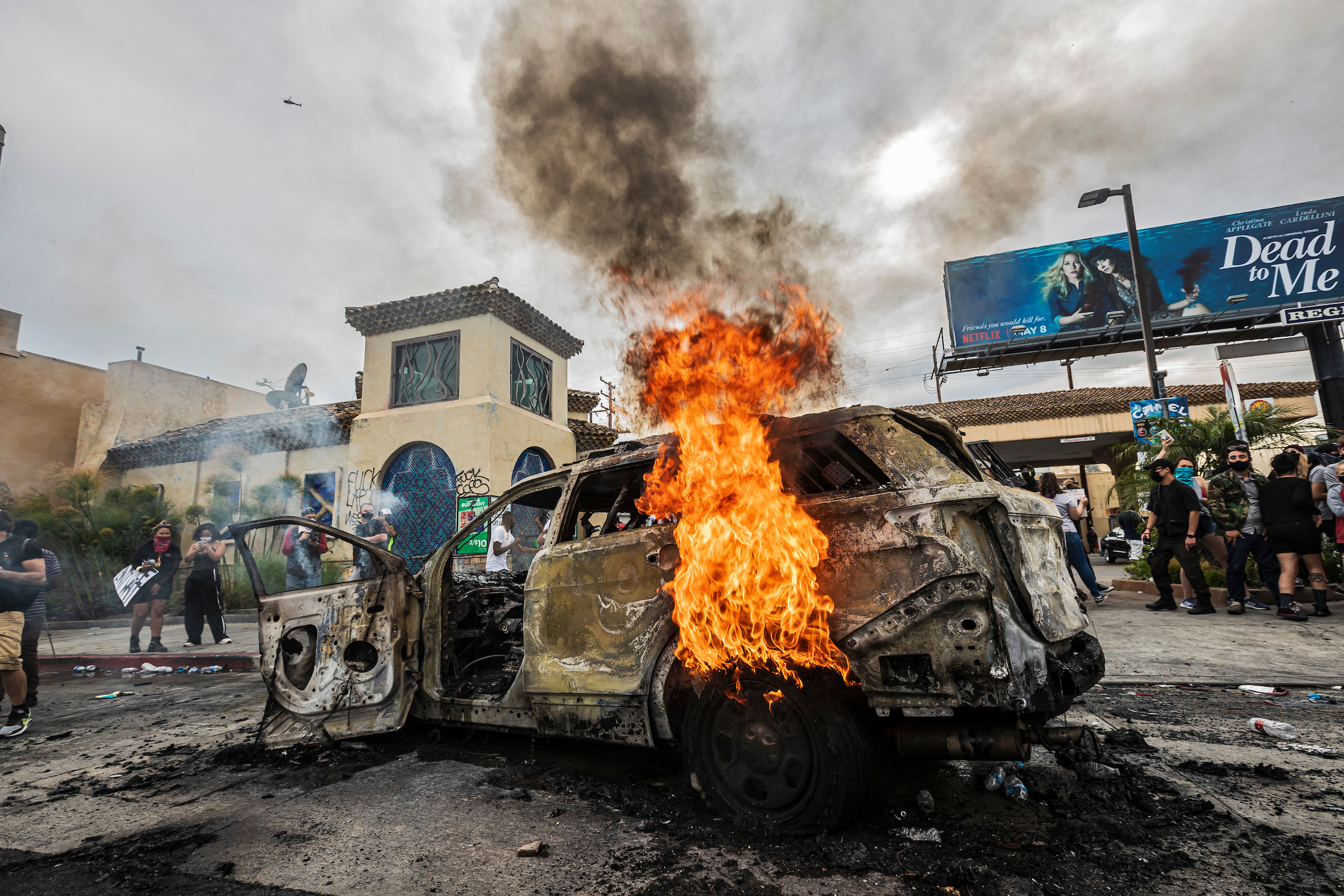 The CNPA’s annual California Journalism Awards recognize some of the best journalism produced by newspapers and online news organizations in the state of California.

Capital & Main journalist Dan Ross took home three first-place awards, two for his investigation into a cleanup “marked by confusion and shifting goalposts” at a troubled battery recycling facility, entitled “The Slow-Motion Cleanup of L.A.’s Exide Mess,” and another for a series he co-authored with publisher Danny Feingold that included the story “When COVID-19 Hit L.A. Nursing Homes, Where Was the County’s Department of Public Health?” The judges described the investigation into the Los Angeles health department’s response to these early COVID-19 outbreaks as “well-sourced, well-explained reporting [that] helped set this entry apart in a strong category of entrants.”

The website won first place for home page layout and design. The judges noted Capital & Main’s “excellent use of color and typography,” as well as its ”intriguing stories with strong headlines” and “nice use of photo illustration.”

The following is a complete list of the awards Capital & Main earned from CNPA for reporting in 2020:

First place among all digital publications:

Related Topics:AwardsCalifornia Journalism Awards
Up Next