Our concluding roundup of Capital & Main’s best features of the year includes profiles of public school teachers who drive for Uber to make ends meet and the story of one Los Angeles charter school that failed after it chose an ex-football player with no educational experience to run it. See stories in Part One and Part Two. Joe Rubin’s investigation looks at Sacramento’s civic and moral lapses following the discovery of lead contamination in a park located in the middle of a working-class neighborhood. 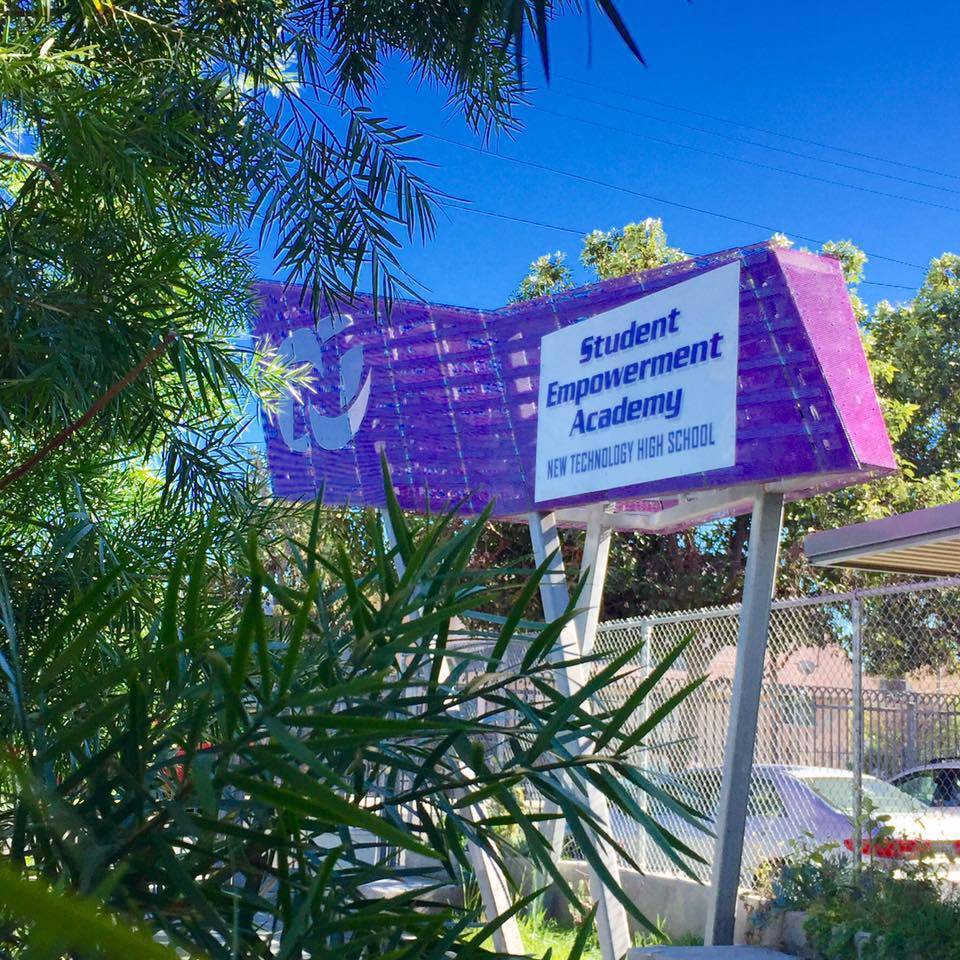 Robin Urevich tells how a promising teacher-created charter school crashed and burned after a two-year a tug of war for power with administrators and board members. Alissa Quart interviews teachers who chose to work part-time for Uber. It seemed like a good idea at the time. (Co-published by The Nation.)

Three Days on the Res: Facing the Dakota Pipeline Tony Zinnanti gets up close to the people and locales involved in the Standing Rock protests against the Dakota Access oil pipeline. Maria Bustillos visits Phoenix to talk to community, Latino and labor activists whose 10-year crusade is reinventing politics in the Grand Canyon State. (Co-published by The Nation.)