When a Higher Wage
Is Not Enough

Calvin Wongus has had no trouble finding employment in the tight labor market. But for the poorest workers like himself, the jobs have been low-paying and part-time.

Economists and politicians have celebrated income gains for people like Philadelphia resident Calvin Wongus, workers at the bottom of the income ladder who have seen gains in recent years. But Wongus, who is 23, is not rejoicing. For him and almost 26 million low-income households, the gains have been meager when matched to the crushing cost of living.

“If someone were to come up to me and tell me that the economy is getting better, I would have nothing better to do than chuckle,” says Wongus.

Wongus has not had trouble landing jobs in the tight labor market that has also meant a record low unemployment rate for African-Americans like himself. But the jobs have been low-paying, part-time and anxiety-inducing. They have not sustained him in a city that has seen rising rents and that is becoming more unequal, even as it is finally rebounding from the Great Recession.

Wongus makes $15 per hour as a contract worker for No Stress Movers, a job that in late January was not providing him with sufficient hours to afford a roof over his head, even when he paired it with another part-time gig working for the same wage as a canvasser for a nonprofit organization.

His moving job pays more than one-and-a-half times what he earned as a customer service representative at a discount store that he says paid him $9 per hour. But because he works so few hours, the higher wage has not meant a significantly higher overall income.

He has had no health insurance for nearly a year and avoids answering his phone out of fear of bill collectors. In late January, he had to move out of a boarding house with broken showers in a crime-ridden neighborhood in Southwest Philadelphia because he could no longer afford the $500 per month, and he feared damaging his credit, he says.

So he headed to an emergency shelter only, he says, to find it full. There he met restaurant workers, victims of domestic abuse and others without a home. “I didn’t realize how alone I was not,” he says. 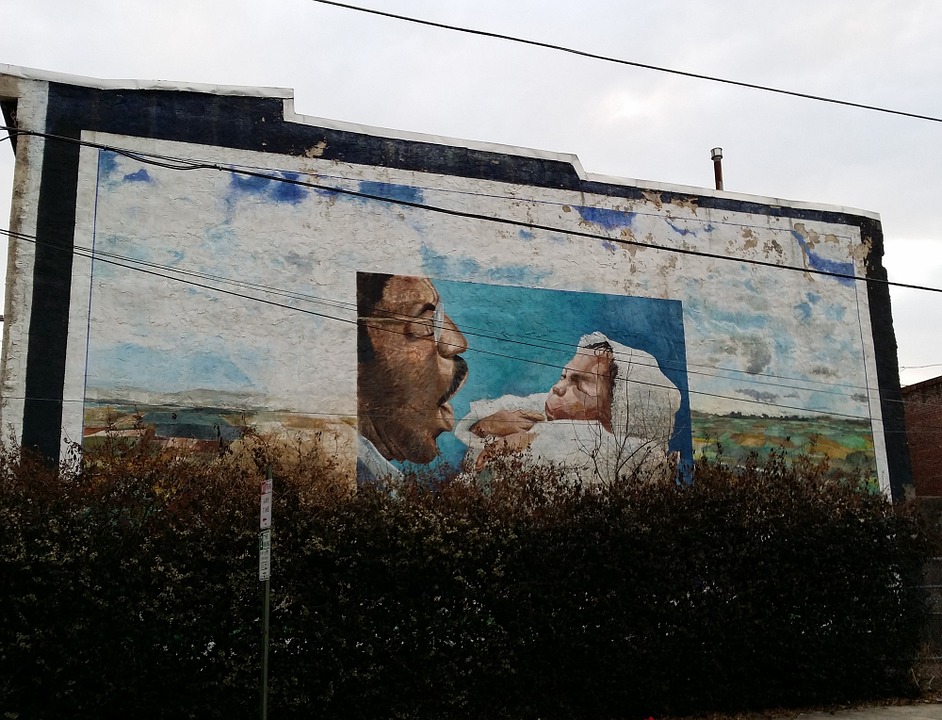 Wongus’ homeless status emerged late in our hourlong phone call as just one of many stresses that have been thrust upon him. Some nights, he said, he stayed with friends. On others, he wandered the streets looking for “warm spots.” In the morning, he tried to find a housing agency or a friend who would allow him to take a shower before he began his workday.

He likes his moving job — the freedom he has to set his own hours and the fact that he is working for a family friend, and the contrast with what he says were harrowing working conditions at previous employers. “When it comes to stress, when it comes to treatment, when it comes to how people conduct themselves in the workplace, being a mover is 10 times better” than working at his previous job, says Wongus.

At the discount store, his hours were unpredictable, and he was often called into work at a moment’s notice. He spoke of co-workers quitting and getting fired. One “literally just walked out on ‘truck day.’ I had to finish a truck by myself, [unloading] over 2,000 pieces,” says Wongus.

His take-home pay at the store fluctuated between $500 and $1,000 per month, about what he earns now as a mover. The job he had before that was not any better, he says.

As a unionized package handler, he says he made $11 per hour and worked 10 to 20 hours per week. He remembers an atmosphere of disrespect and constant pressure from his supervisor to work faster. “It was the most stressful job I have ever had in my life.” He quit last February.

The average incomes for the poorest households, those earning just under $14,000 on average, grew only 2.4 percent during Trump’s first two years in office when accounting for inflation, according to an analysis released today by Capital & Main and the Economic Policy Institute. In Pennsylvania, the bottom 20 percent of households actually saw their incomes decline by 0.7 percent, the same analysis revealed.

But Wongus’ story suggests that even the higher income growth of 5.5 percent, experienced by poor households in the last two years of the Obama recovery, might not be enough to keep someone who has no economic cushion from becoming homeless or uninsured. In the last six months, Wongus has seen his wages grow and he added a second job — and he still endured a bout of homelessness.

Wongus emphasizes the psychic toll that his economic insecurity takes on him and those he knows and says that he is “damn near not able to even breathe.” He adds, “If the economy is getting better, then it is leaving me behind.”

When reached last week, Wongus was in high spirits, however. He had found temporary lodgings with his girlfriend in Northeast Philadelphia. He’d spent the day protesting gentrification, and the high school graduate was mulling over attending a six-month training program at the Philadelphia Technician Training Institute.

His struggles in the workplace have caused Wongus to become engaged in local politics, going door-to-door with One Pennsylvania, nonprofit advocacy organization, to push for worker-friendly City Hall leaders and policies—including an effort to enforce a citywide law requiring employers to provide predictable hours to workers.

But Wongus’ precarious economic status weighed on him.

Indeed, earlier in the day he’d been present for the release of a One Pennsylvania report that called out predatory landlords and developers for rent hikes, evictions and unsafe housing that disproportionately affected the city’s African-Americans and Latinos (who also struggle with low wages and a history of segregation and discriminatory redlining). Wongus’ mother also has endured a string of low-paid retail jobs, he told me. Now he faces a similarly bleak labor market in a state whose minimum wage is the same as the federal rate of $7.25 per hour.

A lot of us are “trapped in a cycle” of low paying jobs, says Wongus. “I have always been low income.”