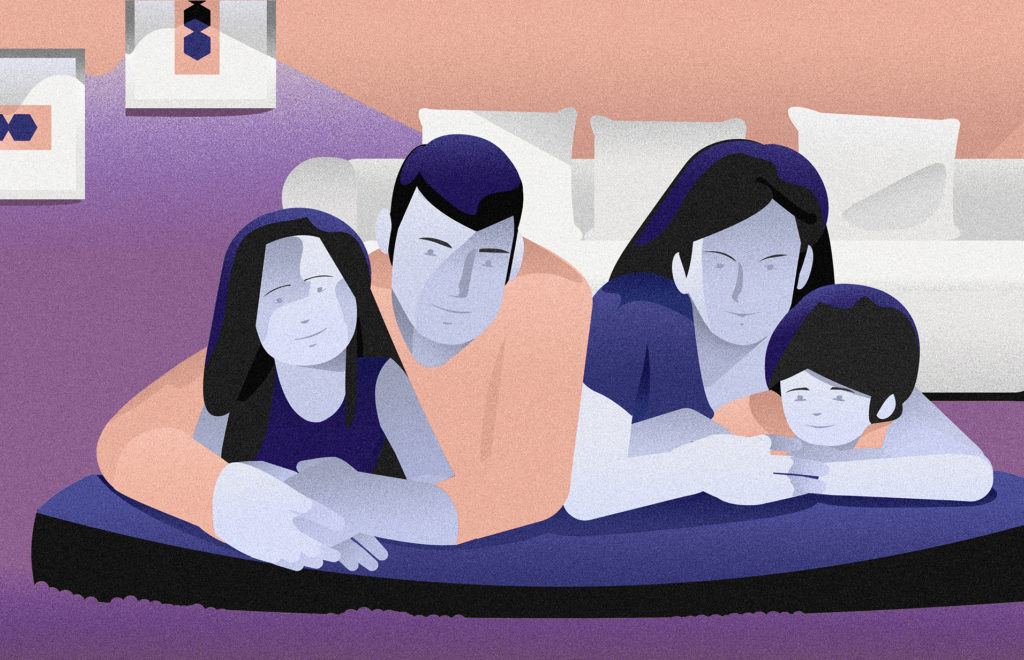 What if the most important American news story in 2020 is hiding in plain sight, just waiting to be told?

Spoiler alert: It’s the economy, stupid – but not the one grabbing all the headlines. It’s the actual economy that shapes the lives of most Americans, and keeps too many up at night wondering about the chasm between official statistics and reality.

Unemployment is at a historic low – but tens of millions of people live in or near poverty. Millions more are either underemployed or have given up altogether on finding work. As for all the positions being created, how many are good jobs? Not nearly enough, according to the latest Job Quality Index report.

Wages have begun to grow – but at a far more sluggish pace than expected.

The overall economy also continues to grow – but the gains are disproportionately concentrated among the wealthiest. 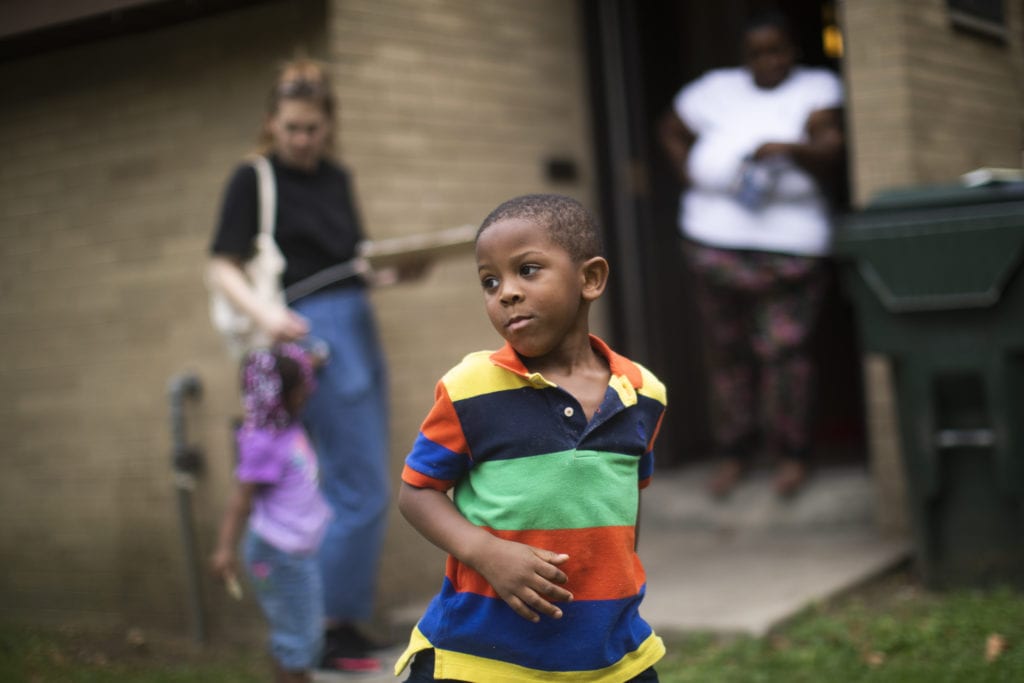 And now for the bad news.

If you’re a woman or not white, it gets worse:

Pull back the curtain on what Donald Trump recently called “perhaps the greatest economy in the history of our country” and you see something very different: a nation where economic inequality is rising, where wages are mostly not keeping up with increases in the cost of living, where retirement savings are decreasing, where consumer debt is growing and where economic insecurity is the new normal.

This explains why, as a recent Pew Research Poll found, a majority of Americans believe the economy is helping the rich while hurting the poor and middle class.

As 2019 comes to a close, a critical question confronts us: Will the media accurately report on the real economy? Or will we continue to see a parade of headlines like these, even from publications that have frequently been critical of Trump?

To its credit, the NY Times recently published an important story about slow job growth in key Midwest states such as Michigan and Pennsylvania. But the piece stood out precisely because it challenges the dominant media narrative about the Trump economy.

In November, Capital & Main launched a year-long series, “United States of Inequality.” The mission of this project — a partnership with the Guardian US, Fast Company and the American Prospect — is to report on the economy the way it is actually being experienced by people across the country. Combining interviews with both struggling Americans and economic experts, along with data and video narratives, this series brings to life a polarized election where deep economic and racial divisions are testing democratic values.

We invite you to read, share and comment on “United States of Inequality” – and help us tell the real story of the American economy in a year when the stakes could not be higher.