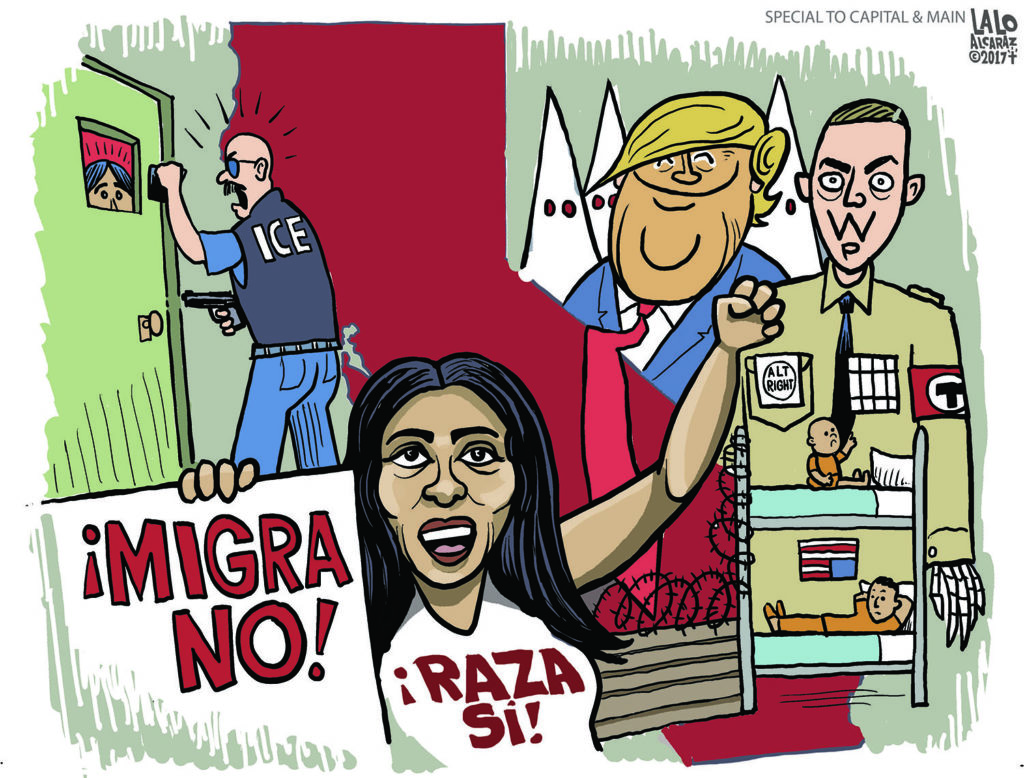 When Donald Trump was elected president last November, California leaders responded quickly and defiantly, vowing to resist Trump’s policies at every turn. For many, the most visceral issue demanding a line in the sand was immigration, following a campaign in which Trump had inflamed nativist passions and vowed to deport millions of undocumented immigrants.

In the months leading up to, and following, Trump’s inauguration, many state and local officials across California have indeed fought hard to oppose the new anti-immigrant policies and rhetoric. Many of these efforts have been fueled by the furious advocacy of grassroots groups determined to push lawmakers to do everything in their power to protect immigrants from arrest, detention and deportation.

That power is limited, however, presenting a painful challenge to immigrants caught in the cross-hairs, and to those trying to defend them. While sanctuary policies can slow down the work of federal immigration officers, they ultimately can’t stop them. No state or city has the legal jurisdiction to prevent Immigration and Customs Enforcement, or ICE, from enforcing federal immigration policy, no matter how extreme it may be.

Capital & Main’s new series examines how Trump’s immigration crackdown is playing out in California, from the impact on one undocumented family to conditions at the state’s largest detention center to the surge of community resistance against the new administration’s hardline policies. A new video takes readers inside the Adelanto Detention Facility, where two detainees have died in the past several weeks, while a second video explores how leaders of radical anti-immigrant groups have assumed influential positions at the top levels of immigration and border enforcement in Washington, DC.

In the months ahead, we will continue to provide in-depth reporting on California’s immigration wars. As always, we welcome your comments.

Related Topics:Donald TrumpimmigrationImmigration and Customs Enforcement (ICE)
Up Next