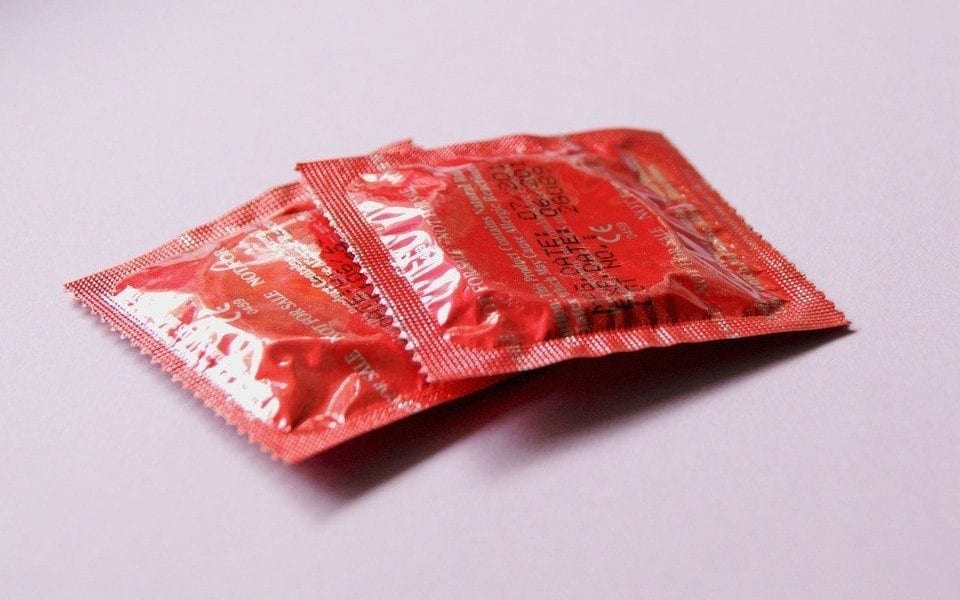 Proposition 60’s decisive, 54-46 percent loss was equal parts surprising and depressing to its backers, particularly the Hollywood-based AIDS Healthcare Foundation, which had put the initiative on the ballot.