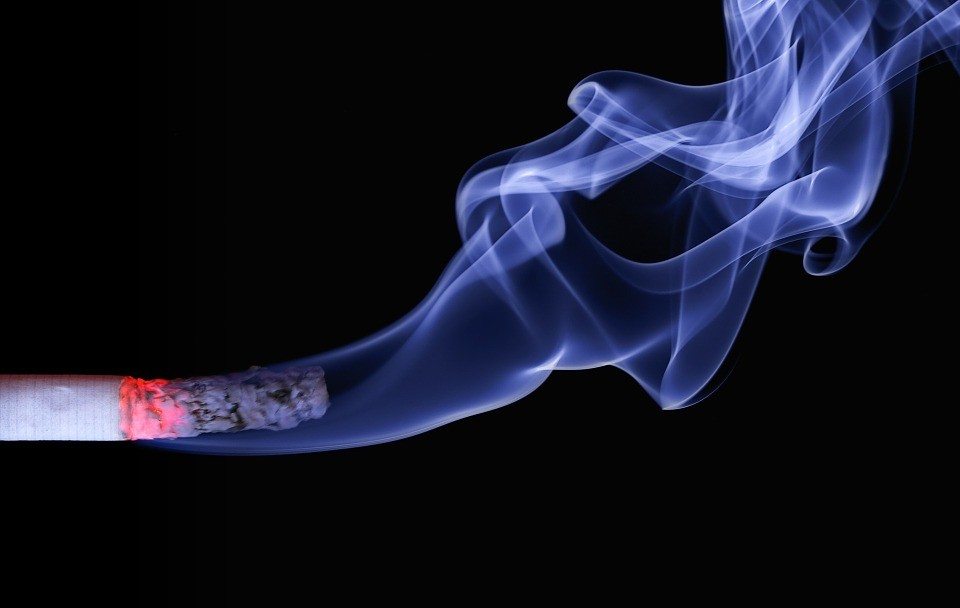 California voters ignored tobacco industry advertising on Tuesday, approving state Proposition 56 by an overwhelming 63-37 percent margin to create a new excise tax of $2 per pack on cigarettes. The measure raises the tax to $2.87 and also taxes other tobacco products and e-cigarettes containing nicotine. The huge margin of victory was a shock, considering that similar ballot initiatives failed in 2012 and 2006, and that tobacco companies spent $71 million to blitz the state with dramatic advertising urging a No vote, outspending advocates 2-1.

“We won a historic victory,” said Jim Knox of the American Cancer Society Cancer Action Network, which formed part of a broad coalition including health-care advocates, labor, doctors and even county chambers of commerce backing the measure. “First of all, it was the largest tobacco tax increase in U.S. history, and second, no California initiative in history has ever passed in the face of that much opposition spending.”

Tobacco companies funded the entirety of the No on 56 campaign, with just two, Philip Morris (via its subsidiary, Altria) and RJ Reynolds, footing most of the bill. The No campaign was roundly criticized for its ads, which depicted the measure as a “tax grab” that took money from schools – a claim that drew howls from newspaper editorial boards and from Politifact – and that it funded “special interests,” when the majority of the estimated $1.4 billion in annual revenues would go to Medi-Cal. Smoking-related health issues currently cost Medi-Cal about $3.5 billion a year, which is covered by taxpayers.

California’s tobacco tax has not been raised since 1999, and in the last 34 years, tobacco industry lobbying has helped defeat 35 attempts to up the tax in the legislature. The U.S. Surgeon General and many other health-care organizations have found that the most effective way to reduce teen smoking is to simply raise the price of cigarettes.

Though greatly out-funded, the Yes on 56 campaign focused on correcting the tobacco company spin and ran its own ads, some featuring billionaire philanthropist Tom Steyer calling out the industry’s “lies.”

Beth Miller, spokesperson for the No on 56 campaign, said in a statement, “Since day one, we ran our campaign on the issues and substance of the measure, and urged voters to evaluate the content, intent and flaws of Prop. 56. While we believe Proposition 56 is bad public policy, the voters have spoken and we respect their decision.”

Knox said he hopes this will inspire other states to raise their tobacco taxes, adding, “When California passed our first tobacco tax increase in 1988, that was followed by similar measures around the country. And when California was the first to make workplaces smoke-free, that was followed not only by states across the country but by nations around the world. The industry is well aware of that and that’s why they spent so much money trying to defeat this.”

Related Topics:Proposition 56Tobacco Industry
Up Next

After the Vote: Californians Choose to Speed Up, Not Abolish, Death Penalty