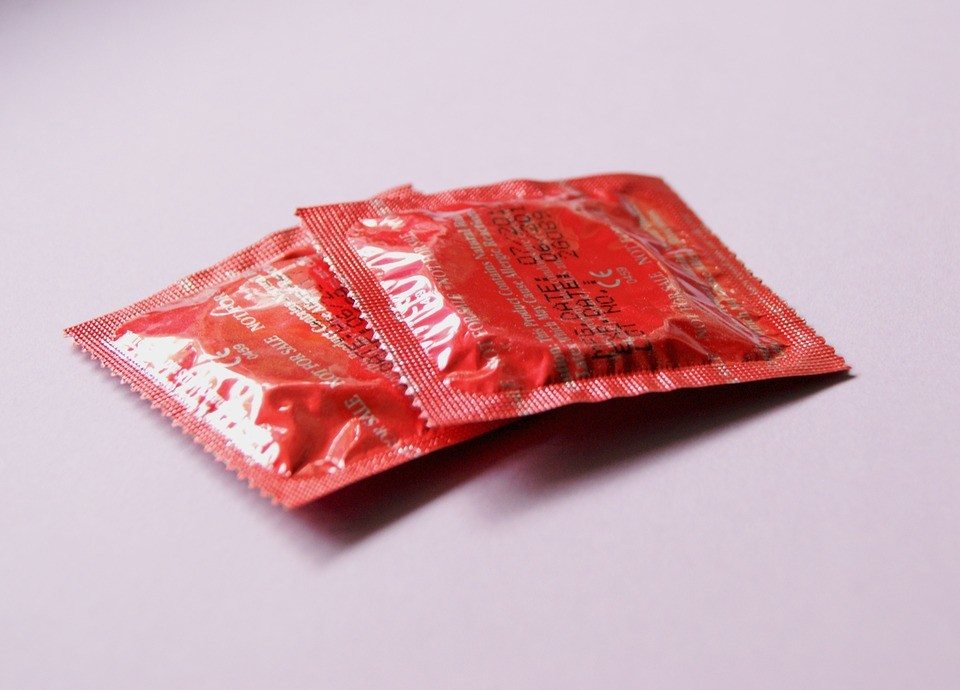 Proposition 60’s decisive, 54-46 percent loss was equal parts surprising and depressing to its backers, particularly the Hollywood-based AIDS Healthcare Foundation, which had put the initiative on the ballot.

Prop. 60 would have required male adult-film actors to wear condoms during the shooting of sexual intercourse scenes. It would also have required producers to pay for performers’ vaccinations, testing and medical exams related to sexually transmitted diseases (STDs). And adult film producers would have had to obtain health licenses and post condom requirements.

Prop. 60 would also have closed loopholes in a California health and safety rule in effect since 1992, and which requires adult film performers to wear condoms in explicit sex scenes. But AHF communications director Ged Kenslea told Capital & Main the rule is routinely ignored by producers.

“This was not an anti-porn measure, it was a measure to give workers in adult films a measure of protection by ordering condoms to be used,” Kenslea said. Violations of Prop. 60’s provisions would have been handled by Cal OSHA, which already handles safety issues on adult filming sets, but only if a complaint is first lodged.

At AHF’s headquarters on election night, there was a funereal air that spread as the hours ticked by, dampening the spirits at their election night party, as people anxiously tracked the returns for Prop. 60, 61 (which AHF had also put on the ballot) on TV screens, laptops and tablets.

Kenslea bemoaned the logic employed by the No side to challenge the need for condom use in sex scenes, since adult film performers receive testing for STDs.

“Condom use is preventative,” Kenslea emphasized.

The reasons why Prop. 60 lost are still unclear, but had little to do with money spent by the No side.

In fact, the Yes on 60 campaign received a total of $4.6 million in contributions, all of it from AHF. Meanwhile, the No side took in only $543,285, mostly from adult film producers and production companies, according to the Secretary of State.

“We won the campaign because Prop. 60 was initially portrayed as a worker safety issue,” Mike Stabile, a spokesperson for the No on 60 campaign, told Capital & Main. “But that became increasingly hard to defend when the performers became the base of the opposition.”

The No side did receive support from some editorial boards around the state but it ran few, if any TV spots and did no mailings of any consequence.

“We were outspent 10 to 1, so we didn’t have the money to run a traditional campaign with TV spots and mailings,” Stabile continued. “So we banded together with our coalition partners and the performers, and in the last two months of the campaign we saw the poll numbers flip, because voters recognized this was a deeply flawed initiative.”

Meanwhile the Yes side did run a small number of TV spots. It was a deliberate strategy employed by the campaign, according to Kenslea, because “we didn’t want to run a lot of spots which could seem to legitimize the No side’s positions.”

In the end, the Yes side could only muster support in four Southern California counties: Los Angeles, San Bernardino, Riverside and Imperial, according to the Secretary of State. And those margins of victory were not nearly enough to overcome the No votes in the other 54 counties.