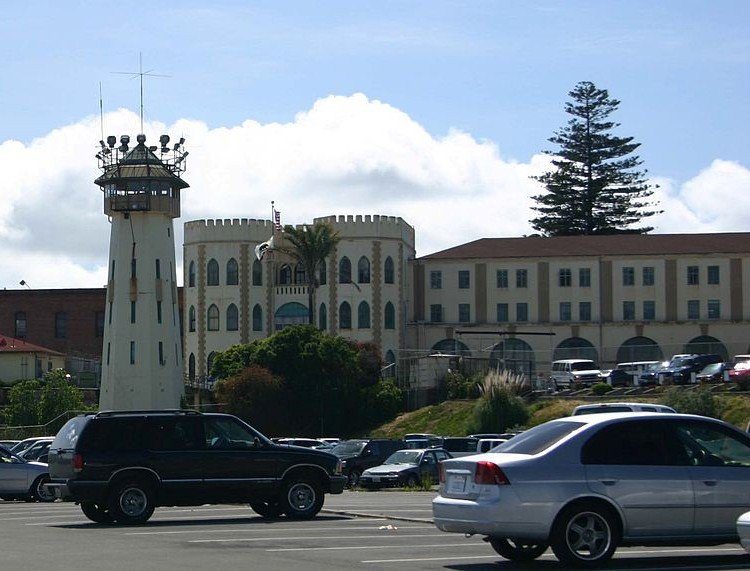 On Tuesday, California voters elected to preserve the death penalty for the state’s worst offenders — and to speed up the execution process for inmates on death row.

Two ballot measures had targeted capital punishment. The first, Prop. 62, sought to replace the death penalty with life in prison without the possibility of parole. That measure failed, by a 54-46 percent margin.

The second measure, Prop. 66, sought to expedite the process by which death row inmates are executed. That measure won with just under 51 percent of the vote. Ironically, Prop. 62’s appearance on the ballot may have triggered the counter-measure, Prop. 66 – whose victory could speed up executions.

It was a big victory for California death penalty supporters, who had argued that the system is a much needed punishment for the “worst of the worst” offenders, and that the execution process in California is currently too lengthy and expensive. The official campaign slogan was “Mend, Don’t End, California’s Death Penalty.”

“California voters have spoken loud and clear that they want to keep the death penalty intact,” said Anne Marie Schubert, the Sacramento County District Attorney and the co-chair of the Mend, Don’t End the Death Penalty campaign, in a statement. “This is the ninth time California voters have voted in favor of keeping the death penalty for the most heinous killers…I thank all of our supporters and will continue to fight for justice on behalf of victims to ensure that our death penalty works as the voters intend.”

With over 700 inmates currently awaiting execution, California has more inmates on death row than any other state. However, only 13 prisoners have been executed since 1978, and no executions have been carried out since 2006.

“We all know California’s death penalty system is broken,” the official argument against Prop 62 explained. “Death row inmates are now able to file one frivolous appeal after another, denying justice.”

In the lead-up to the vote, law enforcement groups became the most vocal — and financially well-backed — group to publicly call for preservation of the death penalty. These groups published numerous advertising campaigns to maintain support of the death penalty, even though a nationwide survey of police chiefs found that most chiefs don’t believe the death penalty actually deters the most violent criminals.

Nationwide, recent polls have shown a decrease in popular support for capital punishment. Right now, only about 49 percent of Americans favor the death penalty.

Supporters of the abolition of the death penalty have argued that the California death penalty system is too expensive and broken, and that even this new legislation won’t fix any real problems related to crime.

After the Vote: Plastic Bag Battle Over, More Fights on the Horizon