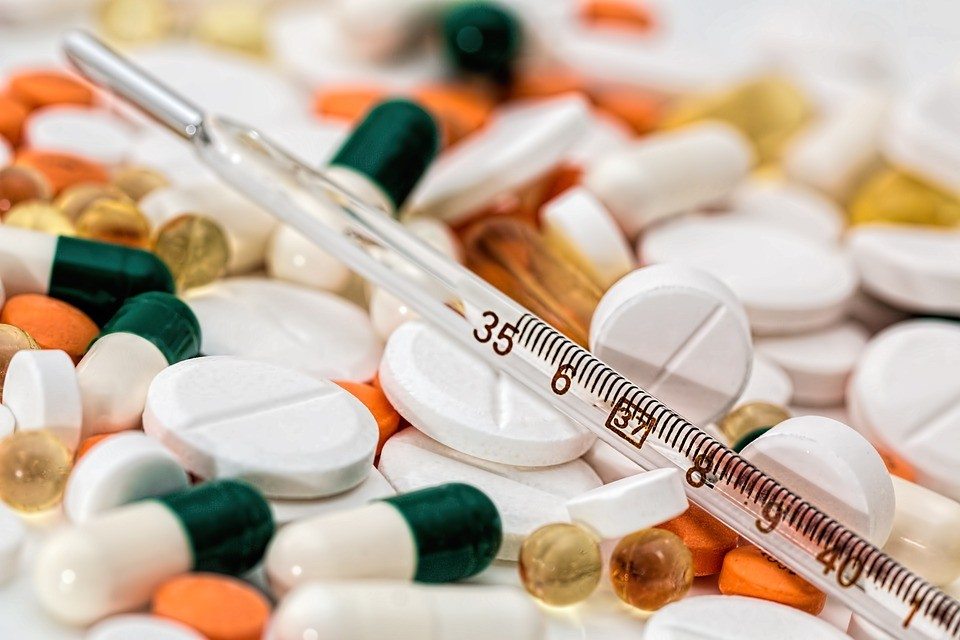 The avalanche of money that rolled in from pharmaceutical drug companies to beat back the challenge to their bottom lines posed by Proposition 61 dwarfed the money contributed to the Yes on 61 effort, which still ran into the millions.

The totals were staggering. The No side took in more than $109 million as of Nov. 6 and spent $105.5 million through Oct. 22, according to the California Secretary of State’s office.

Compare that to the $18.5 million received by the Yes side as of Nov. 6. Almost all of it came from the Hollywood-based AIDS Healthcare Foundation.

The total contributions to both the No and Yes sides made this one of the most expensive initiative battles in California history.

Prop. 61 would have mandated that California’s Medicaid, and state agencies, along with the California Public Employees Retirement System (CalPERS), pay no more for prescription drugs than the lowest price paid by the federal government’s Department of Veterans Affairs.

But the No side’s huge influx of money enabled it to flood the airwaves with a slew of commercials with the message that Prop. 61 was bad for veterans, bad for the poor and bad for almost all Californians.

The latest tallies show that 53.7 percent of Californians voted against Prop. 61, while the Yes side netted 46.3 percent, according to the California Secretary of State.

The map of where the yes votes came from is also illustrative. Prop. 61 won just 14 of California’s 58 counties, all of which, except for Imperial and Santa Clara, run along the coast.

The Yes side had counted on L.A. County to give it a big vote and brought in its big gun, Vermont Senator Bernie Sanders, for a number of rallies.

There were also some structural issues with the initiative that the no side exploited. One of these was that the initiative excluded managed care plans which account for about 75 percent of the Medi-Cal patients. This enabled the No side to claim the initiative would cover only an estimated 12 percent of Californians.

“It was the most difficult issue to understand and the most complicated one to explain,” Kenslea told Capital & Main.

There was also the “veterans will suffer” claim which the No side heavily publicized, and which used veterans groups that claimed Prop. 61 would raise drug prices for vets. The Yes side claimed it was fear mongering, but the TV spots were compelling.

Kathy Fairbanks, a spokesperson and strategist for the No on 61 campaign, acknowledged all the money helped. But, she said, “we could have had all the money in the world and it wouldn’t have made a difference if the initiative was sound. . . . Voters did their homework, looked into the details and decided it was flawed. That’s why 61 lost.”

After the election Roger Salazar, a spokesman for the Yes on 61 campaign, issued a statement claiming the disparity in funds was the biggest reason for the initiative’s loss.

“Yes on 61, despite being outspent 8 to 1, did succeed in creating a national conversation surrounding exorbitant drug prices, rallied strong grassroots efforts and received more than 800 endorsements,” Salazar wrote.

“Yes on Prop 61/Californians for Lower Drug Prices now challenges legislators to resist the blandishment, threats and lobbying of Big Pharma to come up with a more comprehensive solution to lower skyrocketing drug prices,” stated Gary South, a strategist for the Yes on 61 campaign.

Meanwhile, the attention of activists for lower drug prices will turn eastward, as the same initiative is now on the ballot in Ohio and scheduled for a vote in that state’s 2017 election. The Ohio initiative is being funded and backed by AHF.

After the Vote: Plastic Bag Battle Over, More Fights on the Horizon

After the Vote: What Prop. 55’s Big Win Says About Tax Hikes