I sometimes hear from family and friends that Capital & Main’s coverage is too bleak, and for that reason, we are compiling a list of stories that gave us hope in 2021 (stay tuned). But this is a different list — stories that exposed wrongdoing and serious violations of the public trust. We don’t publish such coverage to make an already difficult period in our history harder — we do so, instead, with the goal of galvanizing change. Here are my picks for Capital & Main stories that honor the best tradition of mission-driven accountability journalism — and one piece that offers a touching tribute to our founding editor, Steven Mikulan, who did so much to set the standard for our best reporting.

1. Why Big Climate Bills Keep Dying in the California Senate California may lead the nation in the introduction of far-reaching legislation to curb climate change, but Aaron Cantú concludes that “much of it is doomed to fail because it never gets out of committee for a full vote, thanks to a mix of strategically appointed industry friendly Republicans and moderate Democrats.”

2. A Drunk Mechanic, Shackled Immigrants, a Crash Landing: The Dangers of ICE Flights 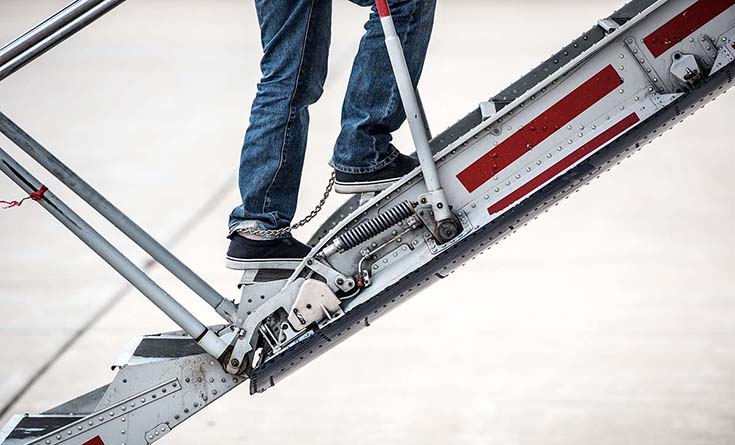 In this deep dive into the federal government’s transfer and deportation of immigrants, Angelika Albaladejo uncovers a system that “operates planes out of remote airports and secluded runways where they are cloaked in secrecy” — and ultimately has endangered hundreds of people with little accountability. 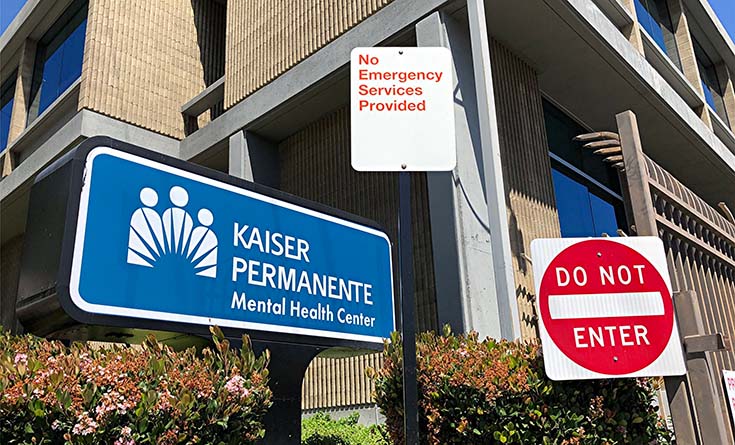 This exposé by Kristy Hutchings chronicles the failure of Kaiser Permanente to provide adequate mental health care to its members, finding that Kaiser “continues to ignore calls to match the level of its treatment of mental illnesses and substance use disorders with that of its care for physical health conditions.” In a story written one year into the pandemic, Angelika Albaladejo reveals that “mixed messages, inaccessible systems, bureaucratic delays, rushed reopenings and weak workplace and housing protections” imperiled the health of low-income communities of color in L.A. County.

5. How Were Los Angeles Hospitals Brought to the Brink by COVID? 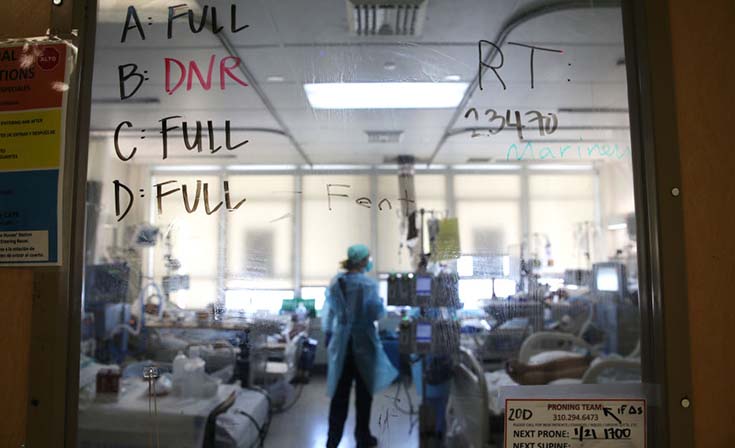 In an examination of last winter’s deadly COVID surge in L.A., Dan Ross determines that its severity “could have been blunted with better planning,” that government at every level “didn’t always move fast enough to handle the unfolding crisis” and that a “health care system focused on its bottom-line” contributed to the heavy toll in illness and death.

6. How Well Do Big Companies Pay Their Workers? Not as Well as the Business Roundtable Suggested Last Week In this pointed story, Rick Wartzman shows how a leading business organization’s misleading presentation of wage data “adds fuel to those who’ve maintained that the Roundtable’s headline-grabbing endorsement of stakeholder capitalism was, as two Harvard Law School scholars have put it, ‘mostly for show.’”

7. Inside the Secretive World of Union Busting Though unions are more popular in the U.S. now than they have been since 1965, Capital & Main’s five-part series finds that the $340 million-a-year union avoidance industry’s tactics “have gotten less physically intimidating but remain just as effective. In a state increasingly ablaze, Sasha Abramsky writes of day laborers charged with cleaning up after fires, “the most vulnerable of workers have become frontline responders,” often with no protective gear provided by the companies that hire them.

9. The Crossing: How Californians’ Health Is Tied to Wealth and Race Mark Kreidler hosts a five-part podcast series exploring the intersection of health, wealth and race in California, where, “as elsewhere across the U.S., health care is a human right only in theory.”

10. Saying Farewell to an Unforgettable Editor 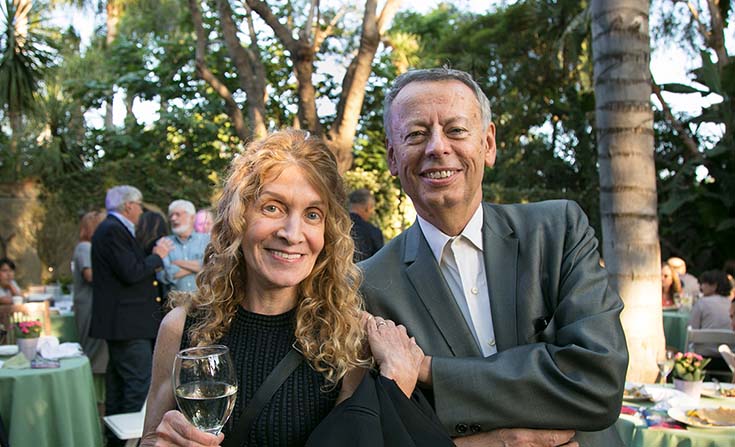 On the occasion of his retirement, Capital & Main’s founding editor was feted in a moving story by Frances Madeson, who spoke to colleagues about a man they described as “extraordinarily selfless,” part of “an elite cadre of L.A. journalists” and an unforgettable peer whom “people love.”

Looking back on Gov. Newsom’s Healthcare Wins and Losses