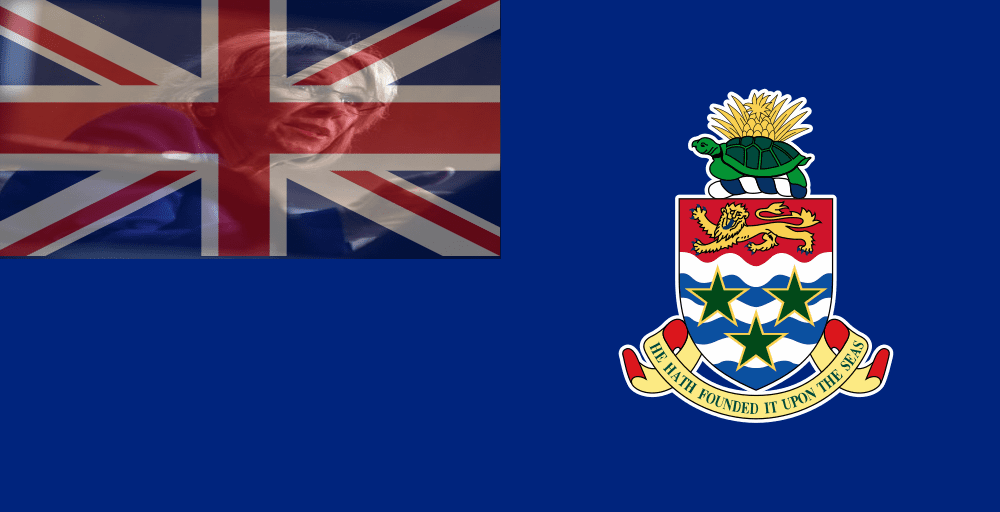 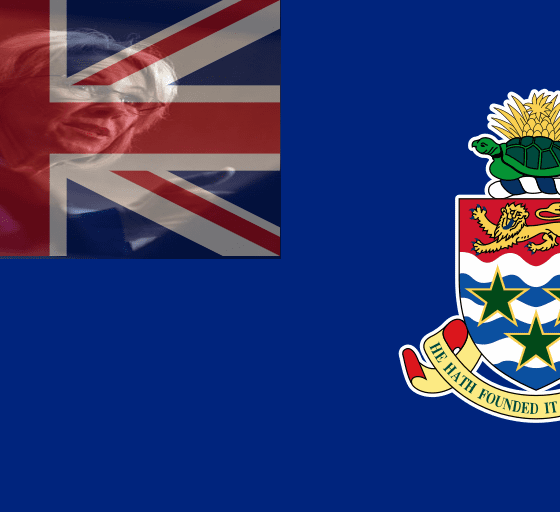 Co-published by Newsweek
When the DeVoses’ 164-foot yacht was untied from a Huron, Ohio dock, it was flying a flag of the Cayman Islands.