In “Hard As Nails,” Bobbi Murray reported on the small but determined movement to rid nail salons of toxic chemicals. (Above photo: Joanne Kim) 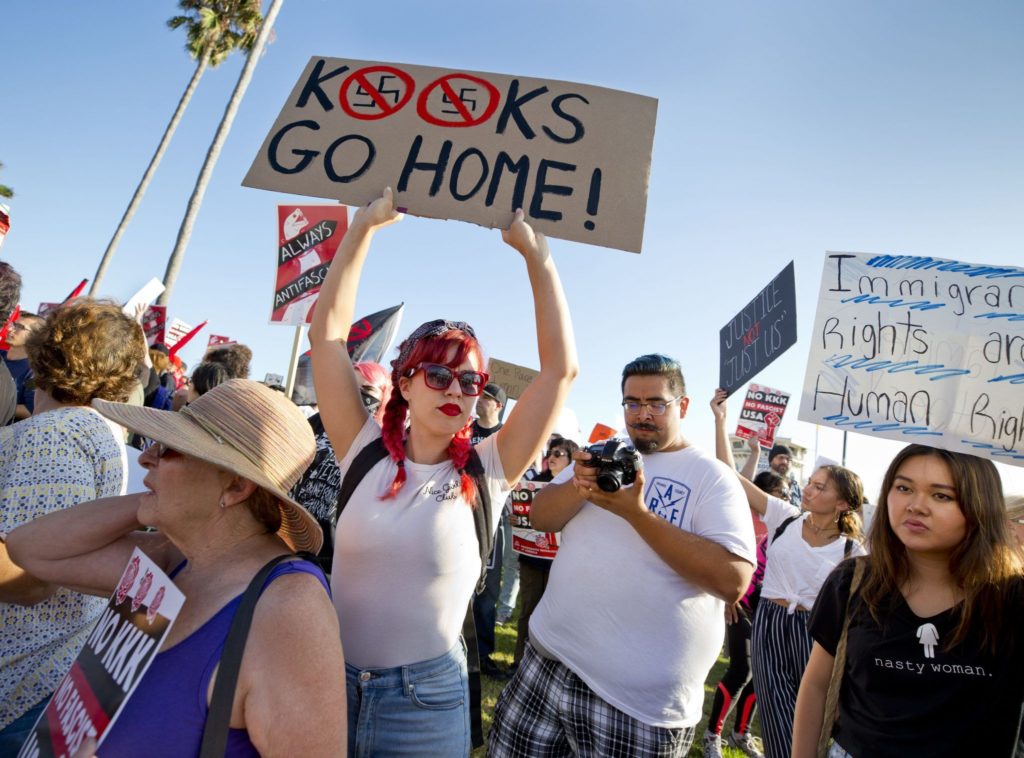 Steve Appleford interviewed and photographed pro- and anti-Trump protesters during an anti-immigration demonstration on the Laguna Beach boardwalk. In our “Fire and ICE” series, Robin Urevitch interviewed ICE detainees about allegations that they had been brutalized while in custody at the Adelanto Detention Facility. 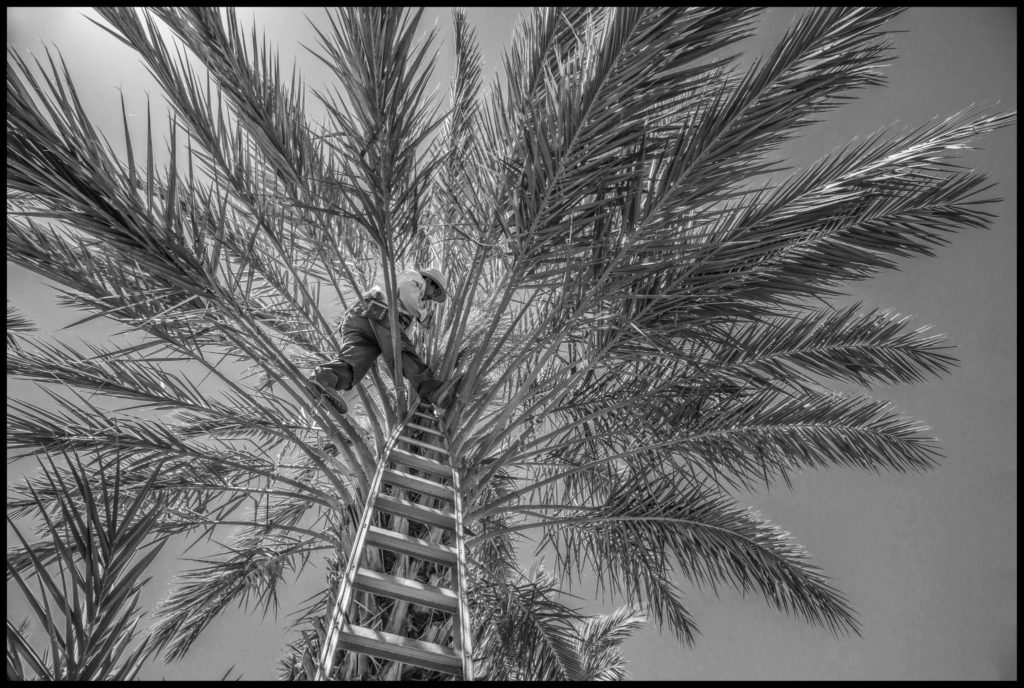 “Are Your Jeans Ethical?” asked business reporter Jessica Goodheart, as she explored a new breed of American garment maker devoted to the fair treatment of employees and stewardship of the environment. (Photo: Pandora Young) 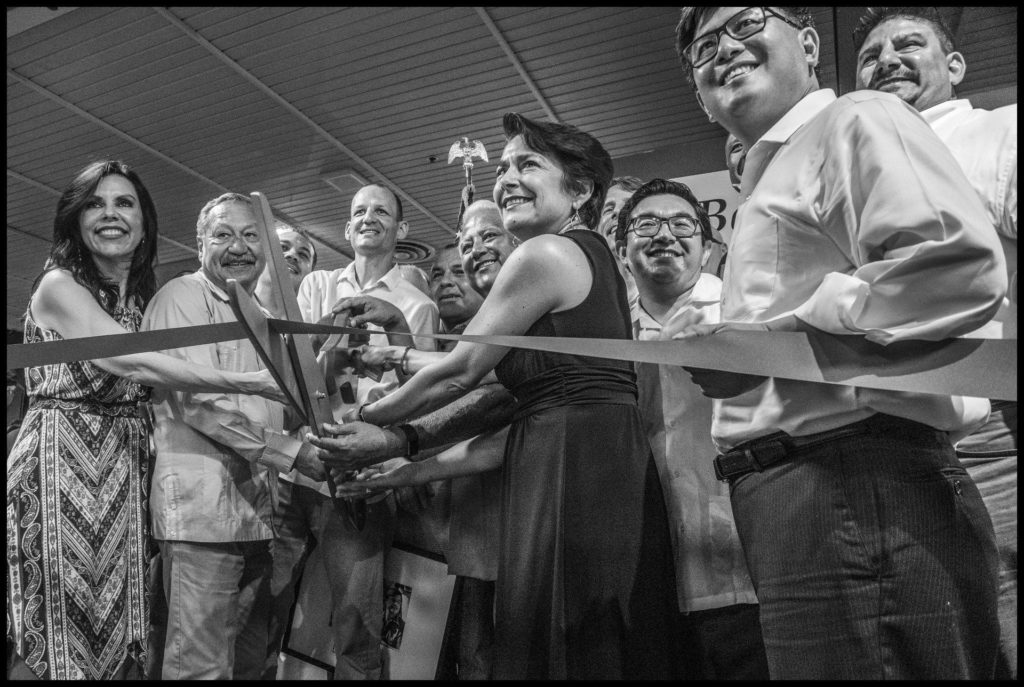 For the first time in its history, California’s State Fair acknowledged the role played by farmworkers in producing the state’s agricultural wealth. David Bacon reported and photographed government and labor leaders cutting a ribbon at the fair’s farmworker history exhibit. “What the Final Moments of Homeless People Can Teach Us,” written by Amy DePaul and photographed by Gema Galiana, described the lives and deaths of 10 Orange County homeless people.

The Holiday Season: A Long Night’s Journey Into Light