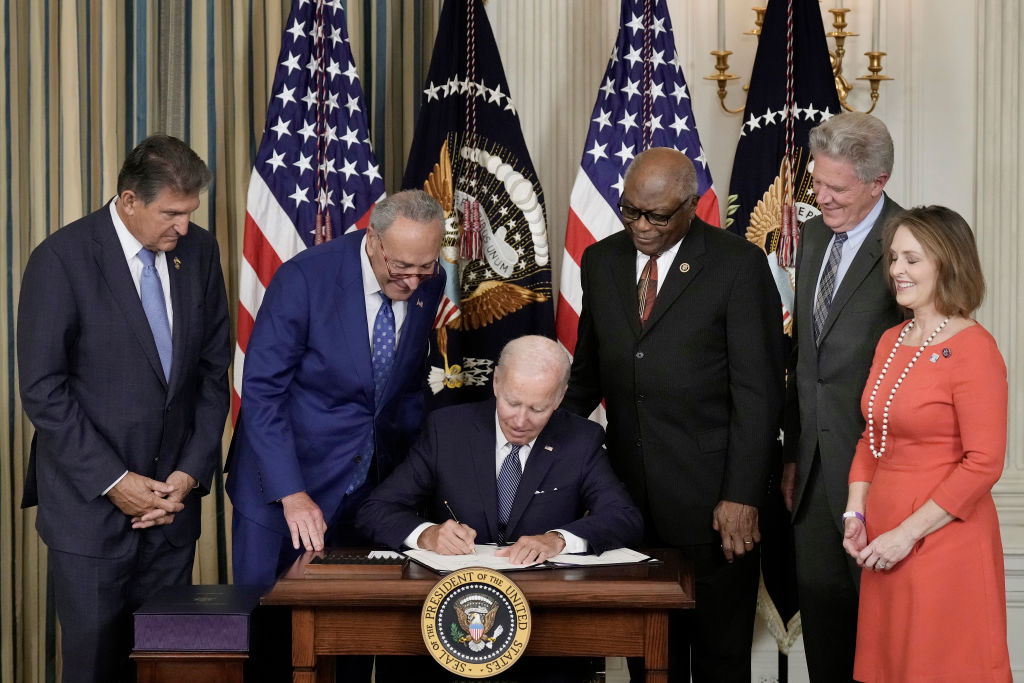 Hailed by President Biden as “the most aggressive action ever to combat the climate crisis,” the Inflation Reduction Act (IRA) commits $369 billion to clean energy and greenhouse gas reduction. But the IRA’s progress towards its ambitious goals and the larger fight to stave off the worst effects of climate change depends largely on its impact in key fossil fuel-producing states.

In California, the bill’s promise of good-paying green jobs could win over trade union opponents who have previously blocked some climate legislation. In both California and other states vital to the law’s implementation, however, the oil and gas industry will fight back.

In Texas, New Mexico and Pennsylvania, among the nation’s largest oil and gas producers, the powerful fossil fuel lobby and lax enforcement by state regulators could undermine the IRA’s provisions to reduce emissions of methane, a potent greenhouse gas.