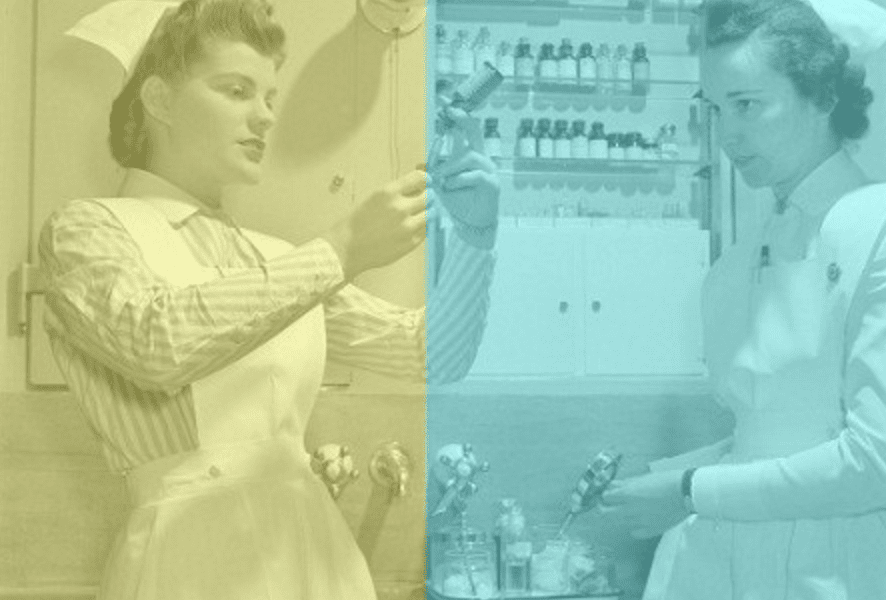 According to a 2014 study published in Nursing Outlook, nurse practitioners are significantly more likely than primary care physicians to “practice in urban and rural areas, provide care in a wider range of community settings and treat Medicaid recipients and other vulnerable populations.”