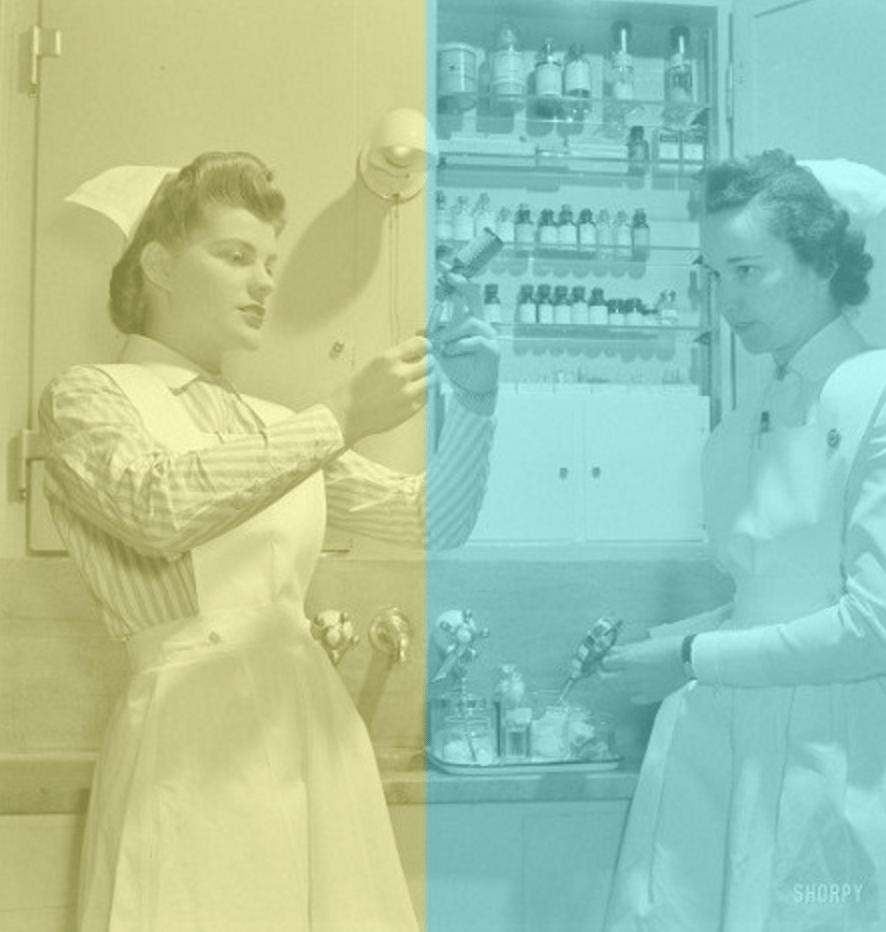 According to a 2014 study published in Nursing Outlook, nurse practitioners are significantly more likely than primary care physicians to “practice in urban and rural areas, provide care in a wider range of community settings and treat Medicaid recipients and other vulnerable populations.”

“Uncovered California”is a three-part series of stories and videos examining how the Golden State is trying to fill holes in its health care coverage. Sasha Abramsky’s articles look at working people who are falling through coverage cracks, and at what’s being done to help community college students gain access to mental health services. Debra Varnado reports on efforts to expand the role of nurse practitioners to increase medical services for low-income Californians.

In 2010 the Institute of Medicine and Robert Wood Johnson Foundation both recommended that “nurse practitioners have ‘full practice authority,’” which means, according to the Simmons School of Nursing and Health Sciences, “allowing them to assess, diagnose, interpret diagnostic tests and prescribe medications independently.”

Almost six years after these two private, charitable and scientific-medical research nonprofits jointly published their recommendation in The Future of Nursing, California’s nearly 21,000 active NPs must still be supervised by physicians. California remains a ‘restricted practice’ state, unlike 21 other states and the District of Columbia, which have granted ‘full practice’ authority to NPs.

“Certain restrictions in sections of the state’s Business and Professions Code are outdated and don’t reflect NPs’ current practice and should be modernized,” Donna Emanuele, Ph.D., and president of the California Association of Nurse Practitioners, told Capital & Main.

State Senate Bill 323, introduced by Senator Ed Hernandez (D-Azusa) in the 2014-15 Legislative Session, would have granted full practice authority to NPs, eliminating the physician supervision requirement. The measure would be designated as a two-year bill after failing passage in the Assembly Business and Professions (B&P) Committee in June 2015. Had it passed, NPs with national certification and liability insurance would have been allowed full practice authority without a physician’s supervision and under a specified scope of practice.

Allowing NPs to have full practice authority could help meet the demand for primary care services under the newly enacted Affordable Care Act and Covered California. According to Hernandez, the state has 12 million Medi-Cal enrollees — approximately one-third of the state’s population. About five million Californians have enrolled in either private insurance or Medi-Cal under the ACA.

An August 2014 report by the California Health Care Foundation stated California has only 35 to 49 primary care doctors per 100,000 full-time Medi-Cal enrollees, falling short of federal guidelines that call for 60/80 doctor-patient ratios.

Dozens of organizations support SB-323, including AARP, the California Primary Care Association and Western University of Health Sciences, along with separate associations representing pharmacists and hospitals. Furthermore, full practice status is the recommended model proposed by the National Council for State Boards of Nursing.

In May, the Service Employees International Union, California announced its support for the bill. Bob 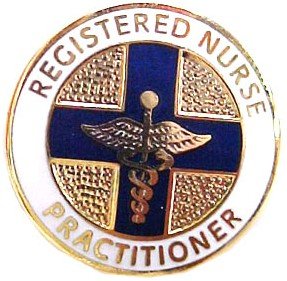 Schoonover, President, Local 721 — which represents hundreds of nurse practitioners in Southern California — said, “SB 323 is an important step to maintain California’s leadership in expanding health care access for underserved communities . . . [W]e need to address this state’s severe health care provider shortage through practical steps like SB 323, which will enable nurse practitioners to work according to their education and training to deliver high quality, affordable health care to Californians.”

The California Medical Association (CMA), the California Academy of Family Physicians and allied groups opposed the bill in 2015, citing concerns about physician supervision and NP training and work productivity – even though the bill’s language says the new law would “require an NP to refer a patient to a physician and surgeon or other licensed health care provider if a situation or condition of the patient is beyond the education and training of the nurse practitioner.”

In opposing the bill, the CMA said it “strongly believes that simply expanding the scope of practice of allied health practitioners to give them independent and/or expanded practice will do nothing to improve access to care or quality of care in our state. Allowing practitioners to perform procedures they simply aren’t trained to do can only lead to unpredictable outcomes, higher costs and greater fragmentation of care.”

NPs disagree. Research conducted by Bobby Lowery of the East Carolina University School of Nursing in Greenville, NC, presented in 2013 at the American Association of Nurse Practitioners National Conference had claimed that, “Regulatory practices requiring unnecessary physician oversight — for services that NPs are educated, credentialed and competent to provide — unfairly limit NP scope of practice and may jeopardize patient safety and health outcomes.”

A June 28 hearing on the bill before the Assembly B&P Committee was postponed at Senator Hernandez’s request.

Related Topics:nursesUncovered California
Up Next