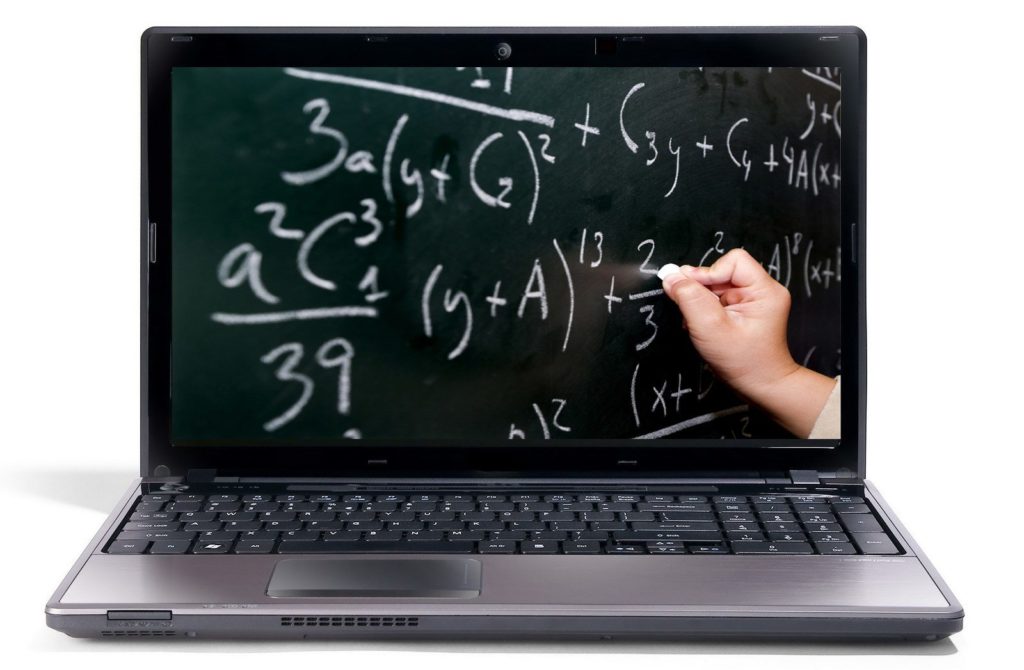 For those with Internet access, free online classes from Ivy League universities, taught by some of the world’s top professors, are just a click away. But to a grassroots coalition of organizations representing hundreds of thousands of college and university educators, there’s a reason this promise seems too good to be true.

The Campaign for the Future of Higher Education (CFHE), comprised of the California Faculty Association (a financial supporter of Capital & Main), the National Education Association, the California Community College Association and the American Federation of Teachers, along with dozens of other education and labor groups, is urging the public to not believe the hype. The CFHE is also asking the top three promoters of massive open online courses, commonly known as MOOCs, to tone down their claims and come clean about their main goal – to make a profit.

Online courses have been available since the1990s, before MOOCs (think University of Phoenix), but they were usually high-priced and not always known for their quality. MOOC promoters say they are simply attempting to make the world a better place by reducing the cost of education and expanding access to low-income students of color worldwide. But Lillian Taiz, a history professor at California State University at Los Angeles, and president of the California Faculty Association, points to the dismal success rates of students who enroll in these types of classes.

Studies have found that 90 percent of students who take such courses never complete them — and that most enrollees already have college degrees to begin with.

A recent University of Pennsylvania Graduate School of Education study also revealed that MOOCs have relatively few active users and that user “engagement” falls off dramatically, especially after the first one to two weeks of a course. Perhaps worse, few users persist to a course’s end.

“None of us oppose online education,” Taiz tells Capital & Main. “If used judiciously, it can be positive but we object to the hyperbolic claim that MOOCs are going to save the world.”

Taiz says that MOOCs are creating tiers in educational access: Students who can’t afford to go to a high-priced university are being offered massive online courses, which don’t provide any faculty-student interaction, a critical component to success for many students.

“Across the board, kids who are struggling don’t do well,” Taiz says. She points to a failed experiment that took place at San Jose State University last year, in which completion rates and grades for students taking MOOCs were worse than for those who took regular classes on campus. “It simply didn’t work. Those students needed a lot of hands-on work. These are overblown claims that this is a solution for kids who need remediation for those pesky courses that you need to take to enter a university.”

This newest trend in Internet education began several years ago. The most heavily publicized MOOC took place when Sebastian Thrun, then a Stanford professor, drew 160,000 students from around the globe to his course on artificial intelligence. Thrun, a Google executive, later co-founded Udacity and is currently the CEO of that online learning company.

Since then, Coursera, edX and Udacity have emerged at the top of the heap, partnering with prestigious universities worldwide to teach college prep, occupational and personal-enrichment classes.

A quick perusal of the website for Coursera, the provider with the largest number of classes, shows that one can learn the History of Rock, Part One in a seven-week course taught by John Covach, who, according to his bio page, received his B.Mus., M.Mus. and Ph.D. degrees from the University of Michigan and was a Fulbright scholar. Or, if that class sounds too flighty, there’s a six-week course from Princeton University called the “Paradoxes of War,” taught by Miguel A. Centeno, a Princeton professor of Sociology and International Affairs.

In an effort to grab the attention of not only MOOC providers, but teachers, students and the community at large, CHFE created a short video depicting the three company heads in animated form. The coalition also authored two working papers on access and the profitability of MOOCs.

In one report about profits, CFHE pointedly asked:

Will [publishing giant] Pearson be able to make massive textbook sales off of its involvement in MOOCs? Will charging successful students for placement services work as a viable profit-generator for MOOCs? What price will the market bear for MOOC student certificates of completion? MOOC companies are even exploring the possibility of making money by referring students who fail in their courses to traditional colleges and universities where they might do better.

In addition, CFHE sent letters to Coursera, edX and Udacity CEOs, inviting them to discuss these issues in an online debate. The debate didn’t happen but edX CEO Anant Agarwal did respond in a higher education news publication.

Agarwal claims that edX, a nonprofit backed by Harvard University and the Massachusetts Institute of Technology, is different from many other MOOC providers.

“Because we fundamentally believe that education is a basic human right, we are literally giving away our platform for free,” Agarwal emailed Capital & Main. “Enriching investors or ‘making millions’ is not and has never been part of our goal.”

He adds that edX recently developed a pilot program with Facebook to provide students in Rwanda with free access to online education.

In the end, Taiz says, the CHFE campaign is asking MOOC providers to be responsible.

“They should know by now,” Taiz says, “that this stuff isn’t for everyone — it isn’t going to cure every ill.”

“MOOCs are in their infancy. We are going to see them evolve,” says Ray Schroeder, associate vice chancellor of online learning at the University of Illinois, Springfield and an expert in MOOCs.

“I guess what we are looking for is some truth in advertising,” she says. “To suggest that the day of the classroom has passed just shows a complete lack of reference to the research. We really just want them to be realistic about what they can provide. That doesn’t seem to be asking too much.”

Commission Meets in Private; Is Fate Sealed for Community College of San Francisco?