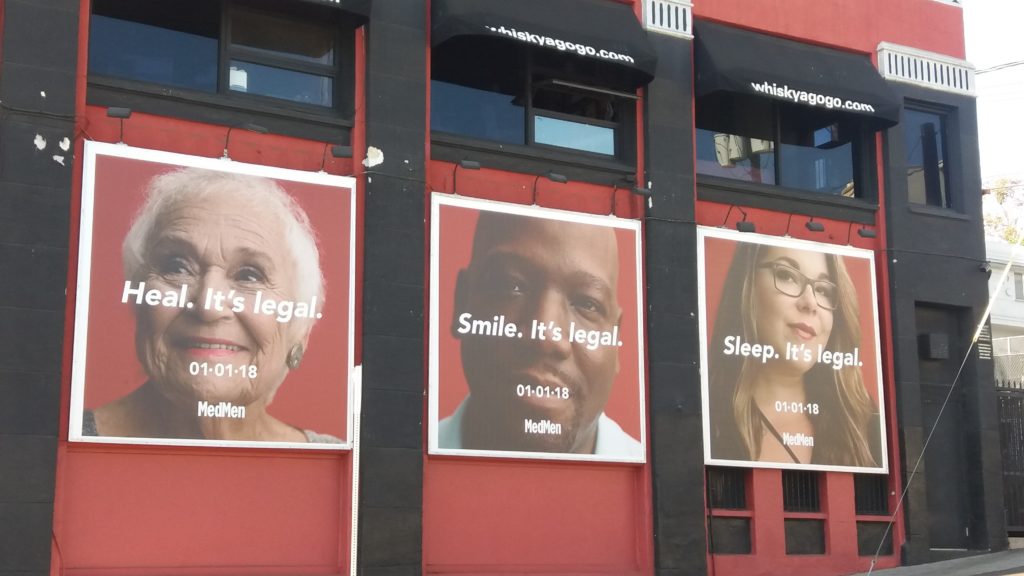 Because cannabis remains a Schedule I drug,  any financial institutions dealing with marijuana businesses risk losing accreditation and could even face money laundering charges.

Co-published by International Business Times
On January 1, customers lined up outside California dispensaries to legally buy recreational marijuana in the state for the first time. Three days later, Attorney General Jeff Sessions threw a curveball to the nascent industry which the California Legislative Analyst’s Office predicted would pull in $1 billion in taxes in its first year.

But by rescinding a 2013 policy known as the Cole Memo, which recommended that U.S. attorneys not prosecute legitimate cannabis users and businesses in states where weed is legal, Sessions is now giving those 93 attorneys latitude to prosecute as they see fit. The Cole Memo, though vague in its wording, is widely believed to have allowed the industry to flourish.

“The cultivation, distribution, and possession of marijuana has long been and remains a violation of federal law.” Adam Braverman, the U.S. attorney in San Diego, said in a written statement. “We will continue to utilize long-established prosecutorial priorities to carry out our mission to combat violent crime, disrupt and dismantle transnational criminal organizations, and stem the rising tide of the drug crisis.”

A spokesman for the U.S. attorney in San Francisco issued a similar statement in an email to Capital & Main.

Rohrabacher is the co-author of the Rohrabacher-Farr amendment, now called Rohrabacher-Blumenauer, attached to the 2014 federal budget to prohibit the Justice Department from interfering with state medical cannabis laws. Because it’s an amendment, it must be reauthorized every year. In open defiance of Sessions, Congress voted to extend Rohrabacher-Blumenauer through stopgap spending bills twice in 2017, and it is now in effect through January 18. But Congress hasn’t settled on a long-term spending bill. If an impasse leads to a government shutdown, medical marijuana businesses will be operating in a legal gray area.

But Pamela Epstein, founder of Green Wise Consulting, a Los Angeles law firm assisting cannabis businesses, said she has received dozens of calls from panicked clients whose investors were getting cold feet.

“Sessions cut the industry off at the knees when it was starting to take off and act like a traditional business,” Epstein said. “That was just by the act of saying he was doing something. A lot of companies will be taken out due to [Sessions’] personal vendetta.”

Even before the Sessions’ announcement, there were uncertainties about how the legal marijuana industry will work in California.

The biggest sticking point is banking. Because cannabis remains a Schedule I drug and illegal at the federal level, there are heavy regulatory burdens on banks that do business with cannabis companies. Any financial institutions dealing with marijuana businesses risk losing accreditation and could even face money laundering charges.

Daniel Yi, a spokesperson for MedMen, a company managing medical marijuana dispensaries, said larger businesses like his had an easier time finding banking options. “But for a two- or three-person operation, it’s hard to get a bank to want to do business with you,” he said.

Banks willing to do business with cannabis companies charge high fees to cover compliance, which include disclosure of the weed’s journey from seed to sale. Most smaller cannabis businesses still pay their employees in cash, a dangerous practice for employees and customers.

Jason Thomas, a former deputy town marshal for Holly, Colorado, now sells real estate to cannabis companies in that state. He said some companies resort to legally questionable means of getting bank accounts. “Sometimes a company will use a parent company with a non-cannabis name to get around banking regulations,” Thomas said.

Some California state legislators understand the problems with a cash-only pot industry. In December, 2016 state treasurer John Chiang started the 16-member Cannabis Banking Working Group with representatives from law enforcement, banks, regulators and local governments to find a solution to the state and federal conflict. Late last year the group published a report proposing possible solutions to the weed industry’s banking problem, including the use of armored cars – which the businesses would pay for – to make bank deposits and pay taxes, and a state bank for businesses shut out of federal banking institutions.

There is general agreement that the only thing that would make the cannabis industry fully compliant, and allow cannabis operators and consumers to breathe easy, is decriminalization of weed at the federal level. And there’s a school of thought that suggests Sessions’ move last week, inadvertently made it a little more likely that the U.S. Congress could legalize pot.

“I think [Sessions] is going to galvanize actors in the federal government to legalize cannabis,” Yi said.