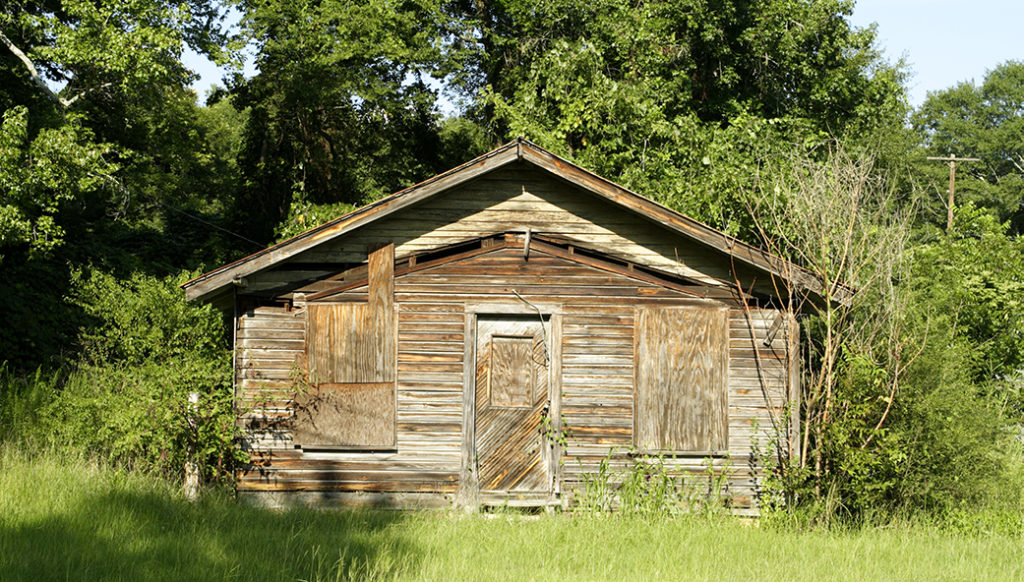 Stagnant wages and increasingly unaffordable housing costs are leaving many low-income residents behind.

While the Palmetto State’s poorest households saw their inflation-adjusted income go up by 6 percent between 2009 and 2018, the richest 5 percent saw gains of 18.2 percent, according to an Economic Policy Institute analysis of U.S. Census data.

South Carolina also had the highest eviction rate in the nation in 2016. “The cost of housing is increasing in our state and the amount of money that people earn to pay for housing is not,” a recent analysis from the state’s Housing Finance and Development Authority reported. “Excessively high housing costs cause 32 percent of South Carolina households, including more than half of all renters, to come up short in meeting their most basic needs, such as food, clothing, and transportation.”

These state-level numbers echo trends in Charleston, the state’s largest city and strongest economy, where inequality is also increasing. Across the U.S., only four cities saw the gap between their wealthiest and poorest residents grow more rapidly in the last several years than Charleston: Seattle, Bridgeport, CT, and two Silicon Valley cities, the Charleston Post and Courier reported, citing a Bloomberg analysis.

As in many growing urban areas across the country, the city’s increase in economic inequality is partly a result of its own economic success. Home to the Port of Charleston and a healthy tourism industry, the city also boasts a flourishing tech sector and has benefitted from recent regional manufacturing investments by Boeing, Mercedes Benz, and Volvo. A growing economy and population—in the absence of adequate housing production and sufficient tenant protections—have led to an unaffordable housing market.

The affordability crisis for workers and the increase in income disparity play out against a backdrop of persistent and historic racial bias in Charleston, including in policing practices, according to a 2017 report issued by The College of Charleston’s Race and Social Justice Initiative. “The economic gulf between black and white residents that was present fifty years ago has not disappeared,” the report concluded. Indeed, between 2007 and 2017 the racial income gap in the region grew by $3,435, and the disparity in the poverty rates between white residents and residents of color increased 1.8 percentage points. Statewide, the racial disparities are stark when it comes to poverty rates, with almost 27 percent of African Americans and nearly 29 percent of Latinos in poverty, compared to 12 percent of whites.

Poverty also persists in rural South Carolina, where about 15 percent of the population lives. Indeed, South Carolina is the state with the largest gap between child poverty rates, with 35.2 percent of children growing up in poverty in rural areas as compared to 20.8 percent in cities, according to a 2018 report by Save the Children.