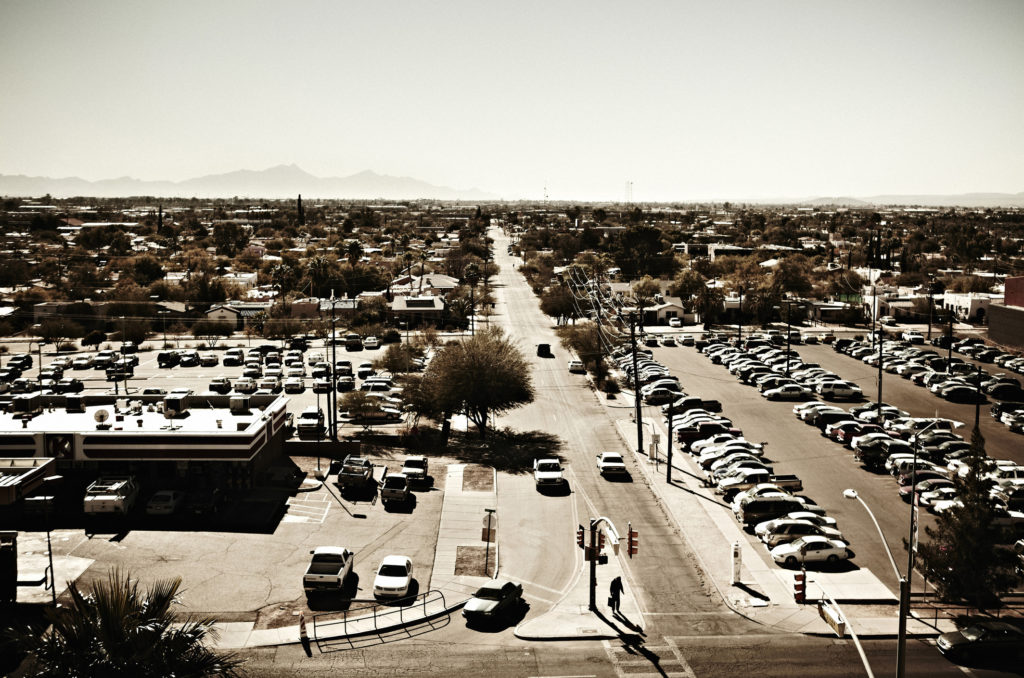 Primary Snapshots: Has Arizona Given Up on Its Children?

Thirty years of poor investment in education leaves a workforce with few routes to the middle class.

Arizona reported its lowest unemployment rate in a decade last December, but troubling signs remain in a state that radically underinvests in education and which produces an overabundance of low wage jobs. As in most states, the gap between the rich and poor is only growing.

The state has attracted tech firms like Intel and NXP in recent years and the well-paying jobs that come with them. But, as The New York Times reports,  the bulk of new jobs created in Phoenix, Arizona’s largest city, have been in low wage industries, like hospitality, retail, and health care. Experts also blame growing inequality on the state’s unwillingness to adequately invest in public education. The state legislature has cut taxes or increased exemptions and credits every year but one since 1990, leaving the state with approximately $5 billion less in revenue than it would have had without a near 30-year streak of cuts.

“As Arizona has slowly fallen behind the national average in educational spending, it’s also fallen behind in educational attainment,” said David Lujan, the director of the Arizona Center for Economic Progress. “We’ve seen wages fall, and I think there’s a direct correlation.” 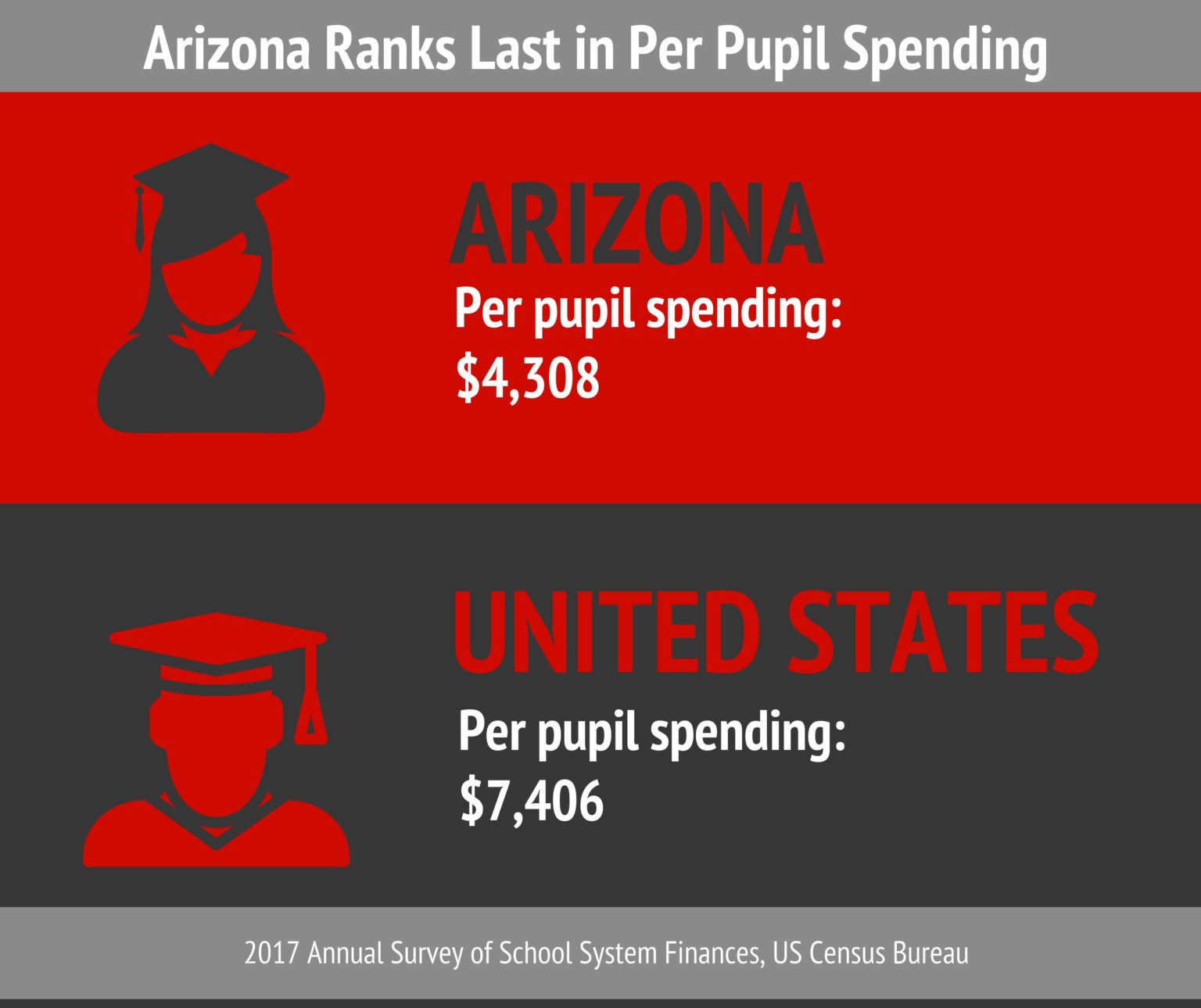 Not only are Arizonans without a college degree less likely to move into the middle class, but a less educated and low-skilled workforce means companies that come to Arizona rarely offer higher-wage jobs because they don’t believe Arizona has the workforce to fill them. “When businesses relocate to Arizona, we don’t see corporate headquarters,” Lujan said. “We see call centers or data centers.”