In our increasingly gig-driven economy, we have less and less access to affordable homes, health care, paid vacations or even true career paths.

There’s an insidious force chipping away at a historic pillar of modern America.

This force is all around us: in the car repairs we put off; the medical visits we delay; the vacations we can’t afford to take; the healthier food we don’t buy; the homes we can’t afford and in the rest of our financial shpilkes, or anxiety. It is the increasing economic fragility of middle-income America.

How else can we explain a housing market that is vacuuming up savings that many of us used to put away for retirement? Today companies frequently distribute profits to shareholders that traditionally funded employee pensions. Beyond that, in the increasingly gig-driven economy, we have less and less access to good and affordable health care, paid vacations, workers comp, job stability or even true career trajectories.

Ten of the nation’s 15 most expensive real estate ZIP codes are in California.

Forget planning for the future, warns Alissa Quart, the author of Squeezed: Why Our Families Can’t Afford America, a book detailing the shame, isolation and other psychological tolls of middle-class decline. “Just surviving, she summarized in a recent interview, “is all most of us are trying to do now.”

This is particularly true in California. We fuel up on some of the most expensive gasoline, spend massively on transportation in general, put out big time for the costs of parenting and pay the nation’s highest real estate costs. California’s median home list price has exceeds $600,000–far surpassing the typical cost of a home in New York state and nearly doubling the national number, according to data from the home-buying site Zillow. And 10 of the nation’s 15 most expensive real estate ZIP codes are in California.

Our long-term slide in purchasing power has made us forget that post-World War II generations could look forward to improving personal finances and security.

The rise in prices explains why the state is also home to five of the 10 major cities with the nation’s lowest percentage of homeowners—statewide rates have dropped by a startling 5.5 percentage points in a dozen years. Things are hardly better for renters; California is home to eight of the 13 worst cities for tenants, according to Forbes.

It wasn’t always this way, but our long-term slide has made us forget that post-World War II generations could look forward to improving personal finances and security. We’ve also forgotten to ask important questions: Why do academics and teachers need to take second jobs driving for Uber or Lyft to cover their basic living costs? How come so many renters and homeowners rush to invite people they’ve never met to stay in their extra rooms via Airbnb? Why do injured people who are underinsured sometimes urge helpful bystanders not to call the ambulance? How is a sharing-economy company able to convince people to rent out their own cars for a little side cash? Many of these things would have been unimaginable a few decades ago.

A political maxim says that a smart politician should never “let a crisis go to waste” because it can be used to galvanize necessary actions that might otherwise be impossible.

Our biggest expenses consume an ever-increasing percentage of typical household incomes, leaving less for what used to be known as our “golden years.”

But first, people need to recognize that the crisis exists. This week Capital & Main launches “Priced Out: The Crushing Cost of Living in California,” an ongoing project focusing on the broken economics of what is, according to one recent MIT analysis, America’s most expensive state. We will dig into the sources of popular economic despair to separate fact from myth, examine how falling purchasing power is affecting working- and middle-class lives, and search for real-world remedies.

This will include an examination of the changing world for laborers who were long able to climb the economic ladder to the middle class. We will explore whether the thriving tech industry really is leaving any room for traditional middle-class workers. We will delve into whether California’s legendary spirit of innovation can help spare middle-income people from decline. And above all, we will look at why the American Dream has fallen short for many of the men and women who fervently believed it in this state.

A casual look at the economy—official unemployment is at record lows and post-recession economic growth remains solid—makes it easy for people not affected by the longer-term decline to miss it.

But a deeper dive makes the depth of the struggles by tens of millions of hard-working people in the state (and beyond) clear. Our biggest expenses consume an ever-increasing percentage of typical household incomes, leaving less, of anything, for other costs—or what used to be known as our “golden years.”

This has vast implications that we will explore. And while California is hardly alone in its high prices and median incomes that haven’t kept up—as people around the country can attest—a state at the forefront of this crisis is ripe to find solutions capable of resonating across the country.

Read more of our “Priced Out” series here. Join Capital & Main’s Facebook group on the cost of living in California to discuss problems and practical solutions. And follow Eric Pape on Twitter @ericpape. 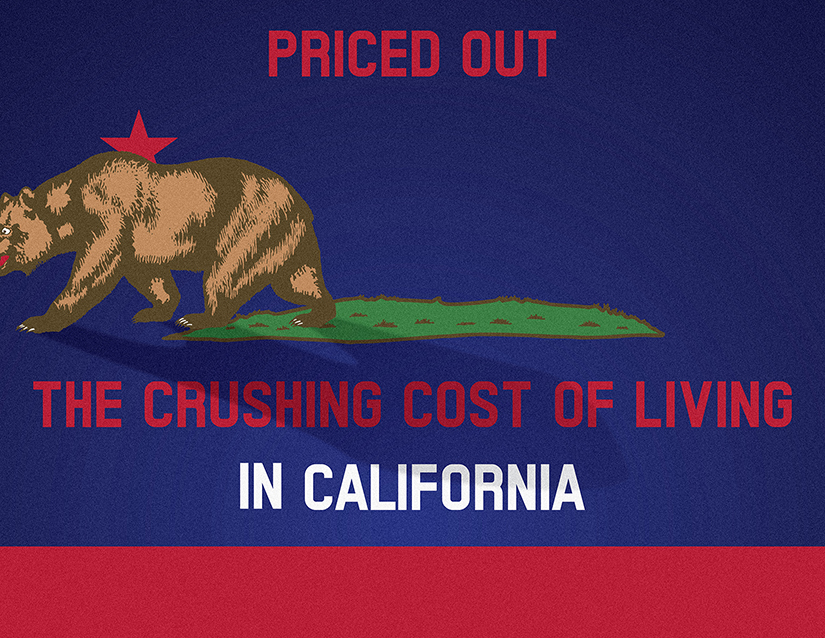 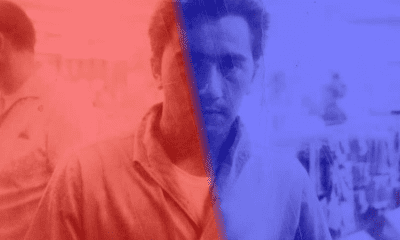 My Father and the Betrayal of the American Dream

Co-published by Fast Company
My young father’s blue-collar jobs were his escalator into California’s middle-class. The rising cost of living has put an end to such opportunities. 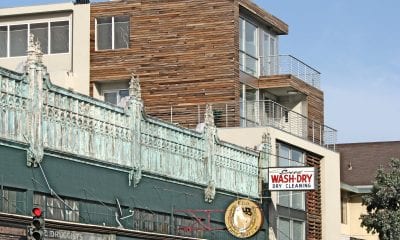 Co-published by Fast Company
Is our budding tech utopia setting the stage for a working-people’s dystopia? Welcome to California’s cost-of-living crisis.