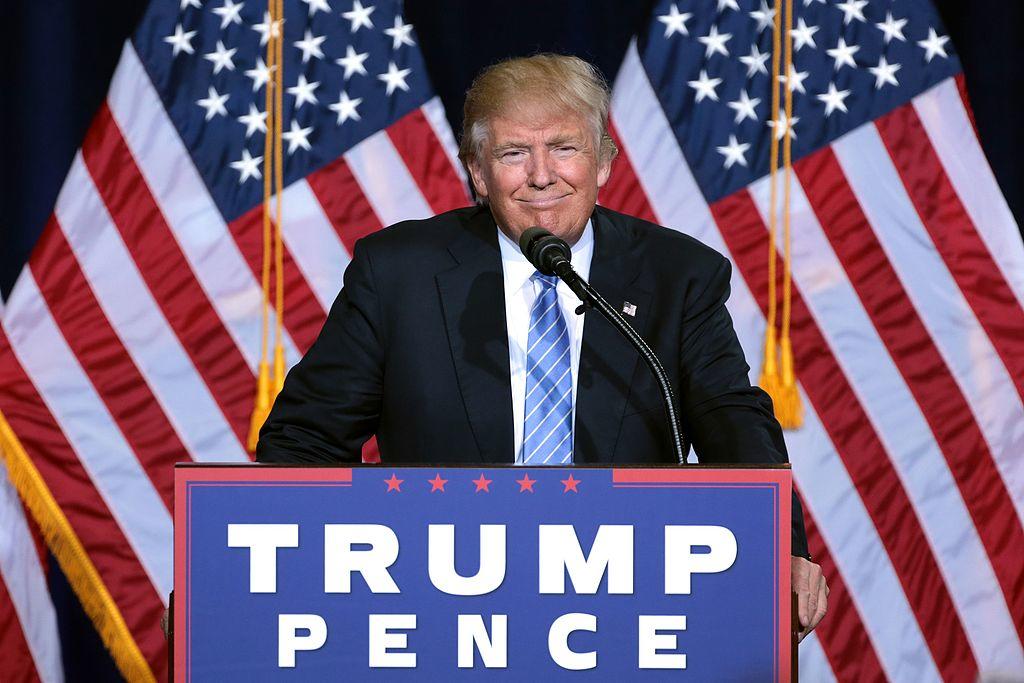 The future is coming into view.

Donald Trump’s victory strengthened the decades-long attack on the role of government.

The president-elect has praised private prisons and wants to lean heavily on the private sector to rebuild the nation’s crumbling infrastructure, which would mean tax credits for already wealthy investors, less pay for workers, and more tolls for Americans.

Privatization is clearly front and center on the Trump agenda.

But we’ve got the tools to fight back, and we’re not alone. For eight years In the Public Interest has worked closely with organizations, public workers, and policy makers across the country to protect our communities and make government work for everyone, not just the private sector.

Our Resources Guide pulls together reports and guides we’ve produced along with our Scholars Network and closest allies. We’ve outlined how to create living wage jobs in infrastructure deals, described how the private prison industry encourages mass incarceration, raised important questions about charter schools, and so much more.

These tools help ensure public goods are democratically controlled and contracts with private companies are transparent, accountable, and monitored, and meet the long-term needs of communities. They help us fight for our version of government, not theirs.

No Wall on Her Life’s Work: The Legacy of Immigrant Housekeeper Delmy Falla