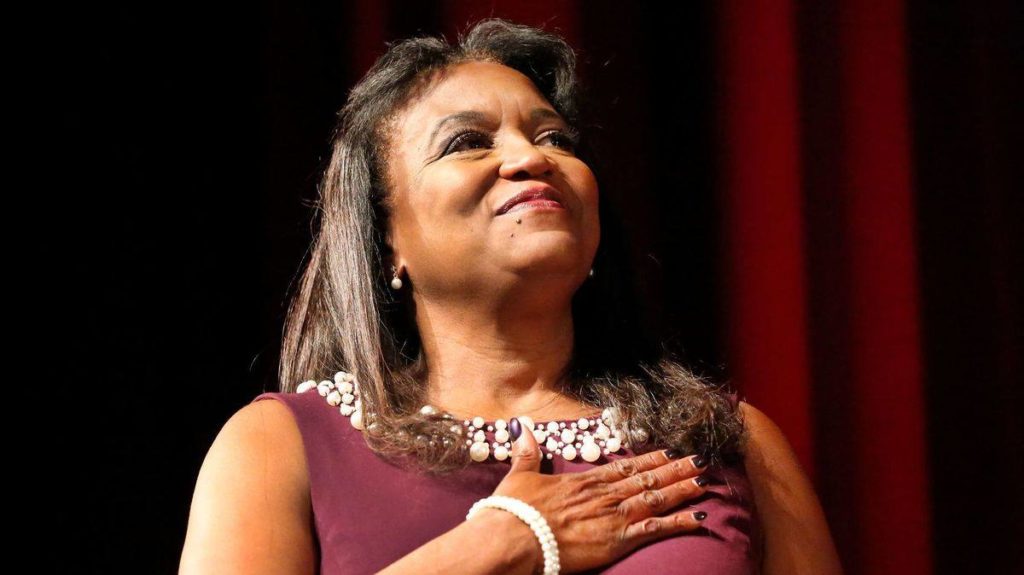 California’s charter school sector moved one step closer to accountability on Tuesday when Governor Gavin Newsom officially asked State Superintendent of Public Instruction Tony Thurmond to assemble an expert panel to assess the effect on public school district finances by unregulated charter school expansion. Thurmond’s panel represents the first time California will have conducted any kind of in-depth analysis of charter impacts on public education since the state passed its original charter legislation in 1992. It has until July 1 to deliver its findings.

Meanwhile, the race for L.A Unified’s March 5 school board special election entered its final stretch this week as candidates vied to fill out the term of pro-charter Board District 5 member Ref Rodriguez, who resigned in July following a felony conviction for campaign money laundering. At stake is the political balance of a split board as L.A. schools superintendent Austin Beutner prepares to roll out a controversial portfolio district reorganization plan.

Beutner’s biggest fear has to be an outright March 5 win by former two-time BD 5 representative Jackie Goldberg, a progressive L.A. icon who is fourth in campaign contributions but is expected to benefit from her broad name recognition and the pivotal endorsement (and financial might) of United Teachers Los Angeles. Nipping at her heels as far as labor support goes is money leader Heather Repenning, a former aide to Mayor Eric Garcetti. Repenning comes to the race with the backing of Service Employees International Union Local 99, which represents school cafeteria workers, janitors and teachers’ aides, and has already chipped in over $400K in independent expenditure money. The contest for the charter vote — and the endorsement of California Charter School Association Advocates, which announced it is waiting to see who makes it to a runoff — is between former charter school executive Allison Bajracharya and Huntington Park City Councilmember Graciela Ortiz, who are respectively number two and three in total campaign contributions.

Flags flew at half-staff this week at Los Angeles Unified in honor of Dr. Michelle King, the much-admired former LAUSD superintendent whose death from cancer at the age of 57 was announced by the district Feb. 2. King, who was hired in January 2016 to replace retiring L.A. schools supe Ramon C. Cortines, had risen through the district’s ranks in a 33-year-career that was cut short by a September 2017 medical leave that became permanent the following January.

As LAUSD’s first African-American woman superintendent, King’s appointment also helped crack a longstanding glass ceiling in education where women account for less than a quarter of all superintendents, according to a 2015 survey by the School Superintendents Association. Her selection had capped weeks of intensive community input that turned out to match King to a tee — a lifelong educator and innovator with deep classroom roots and hands-on experience with LAUSD’s 88 percent diverse enrollment and the challenges facing a massive school district whose student body is wracked by an 80 percent poverty rate.

One wrinkle to hiring career non-educators from Wall Street as your school superintendent turns out to be their unconventional ideas about ethical hiring practices for a public education leader. A week after Learning Curves called out Austin Beutner as one of the first to ink a lobbying deal with scandal-spattered and #MeToo-accused former State Assemblymember Sebastian Ridley-Thomas, a report by the L.A. Times’ Melody Gutierrez fills in details on the LAUSD contract and Sacramento’s insider politics-as-usual enabling. And investigative ed blogger Carl Petersen connects more of the curious dots between Beutner, Sebastian and the bad seed lobbyist’s political potentate dad, L.A. County Supervisor Mark Ridley-Thomas.

Oakland teachers are now set to turn the East Bay red for ed in the wake of Monday’s announcement by the Oakland Education Association that the OEA rank and file voted 2,206 to 105 to authorize a strike. The soonest that teachers could legally occupy picket lines is after Feb. 15, when a neutral, three-member fact-finding panel is expected to release its report on the teachers’ stalemated contract talks with their district. Teacher demands closely echo those that resulted in last month’s six-day walkout by L.A. teachers. They include a 12 percent raise over three years, smaller classes, additional counselors and school nurses, and scrapping a district plan to close up to 24 neighborhood public schools.