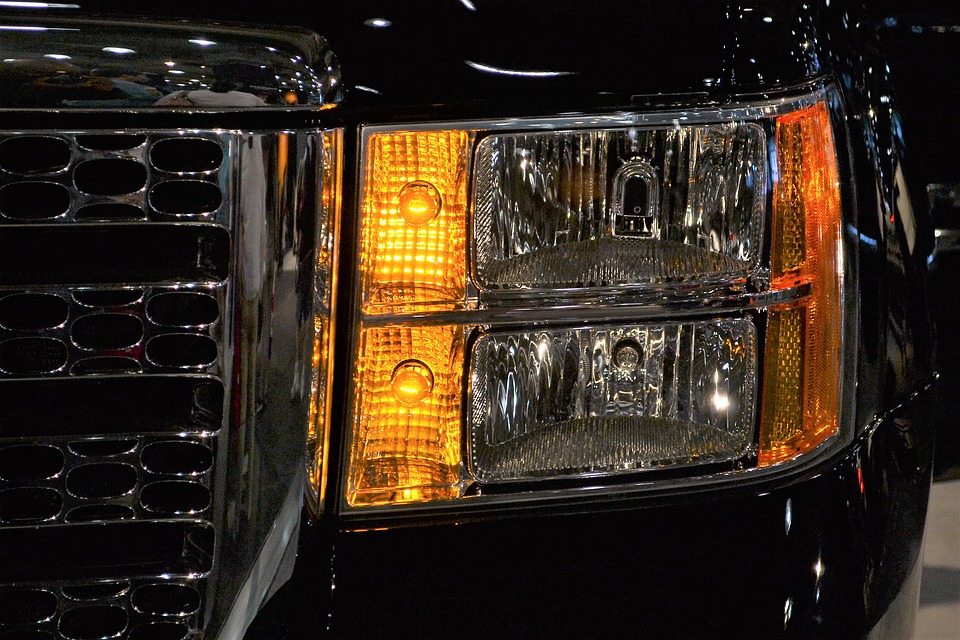 SUVs, light duty trucks and minivans account for more than half of new vehicle registrations in California.

This year’s report, released by the nonpartisan nonprofit Next 10 and prepared by Beacon Economics, highlights how successful emissions reductions in the power sector have been overshadowed by growing challenges from harder-to-control areas—such as transportation and wildfires. If greenhouse gas (GHG) emissions are not reversed more quickly, the authors conclude, California will meet its 2030 climate goals three decades late, in 2061. And the state could be more than a century late in hitting the 2050 target without major policy and technology breakthroughs to dramatically accelerate the decline in emissions.

On the positive side, the report shows that, since 2000, electricity production has seen continuous improvements in reducing emissions. And it found that 2017 was the first time a greater portion of the state’s energy mix came from renewables, such as wind and solar, than it did from fossil fuels. But the authors note that while California has the second-lowest rate of carbon emissions per capita in the nation, and a carbon intensity 54 percent lower than the rest of the U.S., there are serious challenges ahead, especially in the residential and transportation sectors, which have seen only small declines in GHG. And California’s large commercial sector is moving in the wrong direction, with emissions increasing more than 64 percent.

Californians are driving more than ever

SB 32 set the state’s emissions goals to 40 percent below 1990 levels by 2030. Today that means California must reduce emissions by 4.51 percent each year, the study found. That’s a threefold increase from the 1.5 percent reduction seen in 2017.

The Next 10/Beacon study shows that Californians are driving more than ever, which underscores a blunt report released by the state’s Air Resources Board last year. Transportation emissions hit a record high in 2017, making up over 41 percent of the state’s total GHG emissions. Car ownership rates and vehicle miles traveled also reached new highs, while consumer preferences have shifted back toward larger and less fuel efficient vehicles. In the fourth quarter of 2018, light duty trucks, SUVs and minivans accounted for 57.3 percent of new vehicle registrations, up from 39.3 percent five years ago.

Wildfire emissions pose a unique challenge, according to the report, which found that 2018 wildfires emitted 45.5 million metric tons of CO₂, a 24 percent increase from the previous year. And though the 2019 wildfire season has, so far, been a dramatic improvement, the long-term prognosis, due to climate change, points to more frequent and severe wildfires. Ten of the state’s most destructive wildfires have occurred since 2010.

California landfills are also presenting a policy nightmare, with the tonnage of waste having risen every single year since 2004 and increasing 7.4 percent between 2016 and 2017, the report concludes. And decomposing waste in landfills produces methane, a GHG 28 times more potent than carbon dioxide.

There’s a correlation between the landfill issue and auto emissions, suggesting that California’s current prosperity overall is putting the brakes on its climate gains in many ways. For example, as the economy continues to grow, people consume more, and solid-waste generation generally continues to increase. More miles driven to work is the downside of more people having jobs.

The best news in the report lies in the state’s gains in clean technology innovation. Specifically:

There are also good numbers on electric vehicles (EVs) here, according to Adam Fowler, director of research at Beacon Economics. “For the 2020 model year there are more EV options than ever. Cities [are] adopting EVs and buses, but the overall number is small.”

Fowler concludes that the state needs a range of policy tools in every sector in order to meet its 2030 and 2050 goals. One important thing to consider, he says, is the connection between housing and transportation.

“Housing is a climate change issue,” says Fowler. “The ability to live where you work is impacted by housing prices.” In other words, the higher the price of housing, the farther people have to drive to work, and the more GHG emissions are released.

The report was not prescriptive in how the state must change to meet its climate goals. And despite the sobering numbers, notes Noel Perry, founder of Next 10, the problem is not that SB 32’s goals are too ambitious. “The new numbers are sobering, but California has been a leader in transformative change,” Perry says. “We set the bar high, but we also need ambitious policies, especially in transportation.”