If the Supreme Court votes as expected in the landmark Janus v. AFSCME case, conservatives will have fulfilled one of their most cherished goals — weakening the nation’s public employee unions. The right has long sought to deliver this gut punch to the already struggling American labor movement, whose decline over the past several decades has been a major driver of income inequality. While many unions representing government workers have held the line on middle-class wages and benefits, all that could change quickly if conservatives prevail in Janus, further accelerating the country’s economic disparities. 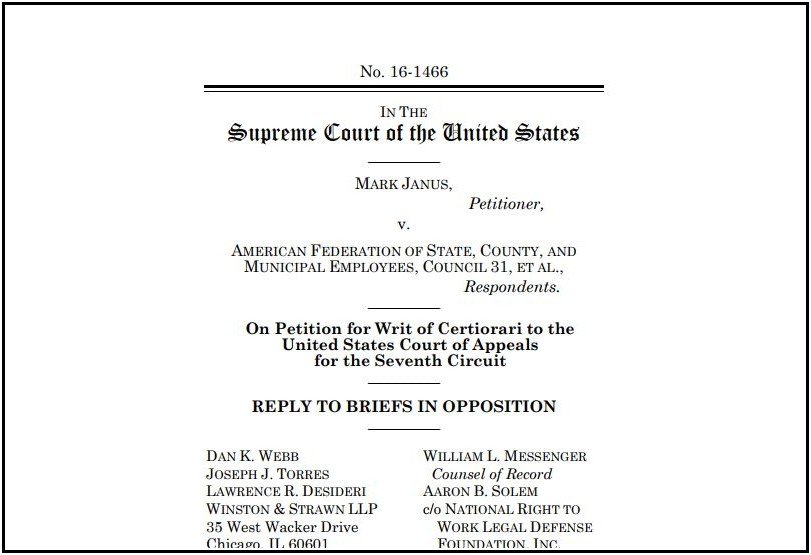 Early next year, lawyers for Mark Janus, an Illinois child-support worker, will argue before the high court that his free speech rights have been violated because he must pay “agency fees” to a union that, among other things, negotiates wage contracts and working conditions on his behalf. Last year, the court deadlocked on a nearly identical case following the death of Justice Antonin Scalia. It is widely anticipated that Scalia’s replacement, Justice Neil Gorsuch, will cast a decisive vote in favor of Janus and against public-sector unions.

This week’s Capital & Main series looks at the forces behind Janus, the potentially devastating consequences of the case — and the possibility that Janus could  galvanize unions in ways that their opponents never imagined.

Judging Janus: The Money Machine Behind the Attacks on Labor

Judging Janus: A Timeline of the Right’s War on Workers