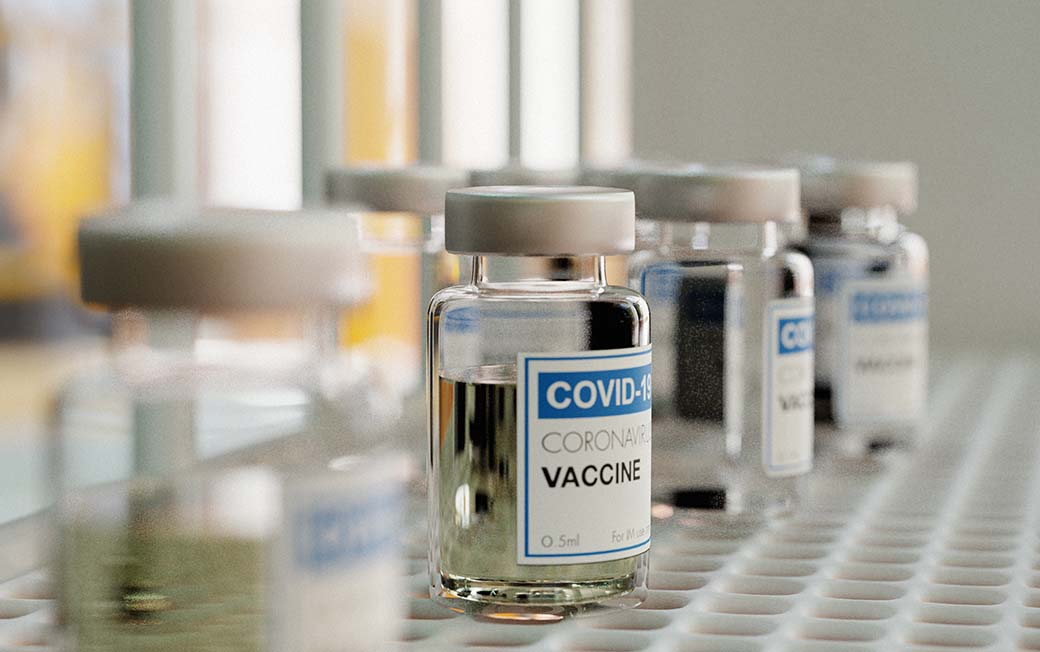 A federal appeals court recently blocked the implementation of a broad safety mandate designed to slow the spread of COVID-19 at larger companies. The state of California, watching that legal scenario play out, quickly backed away from a similar mandate, even though it has the right to enact one if it wants.

What would the rule require? That people who work in companies with 100 or more employees either get vaccinated or wear a mask and be tested weekly.

If that does not strike you as particularly unreasonable, it may be because similar rules are already in place at workplaces across the country. That includes both California state employees and, eventually, school students, who’ll add the COVID shot to the list of immunizations they’re required to have in order to attend class in person. That’s in addition to the vast numbers of local agencies and private companies that already have enacted vaccine mandates, with strong worker participation following.

The OSHA rule would require private companies with 100 or more employees to impose vaccinate-or-test rules on their workers.

But it won’t be happening on a statewide basis anytime soon. Even as California and the nation approaches a winter season that experts say will produce a sharp uptick in COVID cases, the legal process will take as long as it takes — and workers in many larger companies will remain vulnerable to the spread of disease.

In a Nov. 12 ruling rife with inflammatory language, the New Orleans-based Fifth Circuit Court of Appeals reaffirmed its own stay of an Emergency Temporary Standard issued by the Biden administration’s Occupational Safety and Health Administration. The OSHA rule, issued Nov. 5, would require private companies with 100 or more employees to impose vaccinate-or-test rules on their workers.

When the OSHA rule was unveiled, multiple petitioners, including affected employers, Republican controlled states, religious groups and individuals, immediately asked for a stay. In the court’s reaffirmation of the stay it granted, Circuit Judge Kurt Engelhardt decried the OSHA rule as a “regulatory scheme” and said it was beyond the agency’s scope to write. The court also referred to COVID-19 as a “purported emergency,” and focused on the economic harm the OSHA rule would cause. It added that “the mere specter of the Mandate has contributed to untold economic upheaval in recent months,” though it failed to enumerate the damage.

For the record, OSHA conservatively estimates that the workplace safety rule could prevent more than 6,500 deaths and 250,000 COVID hospitalizations if implemented nationally. More than 770,000 Americans have died from the virus, according to the Centers for Disease Control and Prevention.

The timetable for determining the legality of OSHA’s move is unclear. A federal judicial panel has assigned the Sixth Circuit Court of Appeals in Cincinnati to handle a consolidation of cases from around the country arising from the agency’s emergency rule. This removes the matter from any of the other 11 regional courts of appeal, including the one in New Orleans, where two of the three judges were appointed by former President Donald Trump. But many legal experts believe the case will ultimately land before the U.S. Supreme Court.

OSHA conservatively estimates that the workplace safety rule could prevent more than 6,500 deaths and 250,000 COVID hospitalizations if implemented nationally.

In the meantime, nothing much will happen, including in California, which has its own workplace safety agency. Cal-OSHA is empowered to write statewide rules as long as they meet or exceed any federal standard, and in fact it met last week in part to do just that with regard to COVID and large companies. But the board subsequently backed down, saying it would wait for the federal case to be resolved.

If nothing else, that fits with the tendency of Gov. Gavin Newsom’s administration to zig and zag on COVID-related issues. At times, such as with the state worker mandate and school vaccine requirements, the administration has been unafraid to go where other states fear to tread. At others, such as Newsom’s baffling stance against vaccine mandates for prison workers or his handing to Blue Shield a vaccine distribution rollout that proved disastrous, it lines up astride political contributors, consequences be damned.

In this case, Cal-OSHA may be avoiding what it figures would be a spate of lawsuits brought by many of the same entities that asked for the federal stay. On the other hand, California already enforces multiple emergency COVID workplace rules, which among other things require all employers regardless of size to offer free testing to workers who may have been exposed to the virus on the job site. Clearly, the state has leeway to write safety rules to protect its labor force.

But that’s on a national scale. Within California, Cal-OSHA writes the workplace safety rules. As infectious diseases expert Dr. Monica Gandhi told us recently, “Mandates are coming, because mandates work.” In the case of the state’s larger companies, that very much remains a decision for the employers themselves to make. For now, the state is sitting this round out.