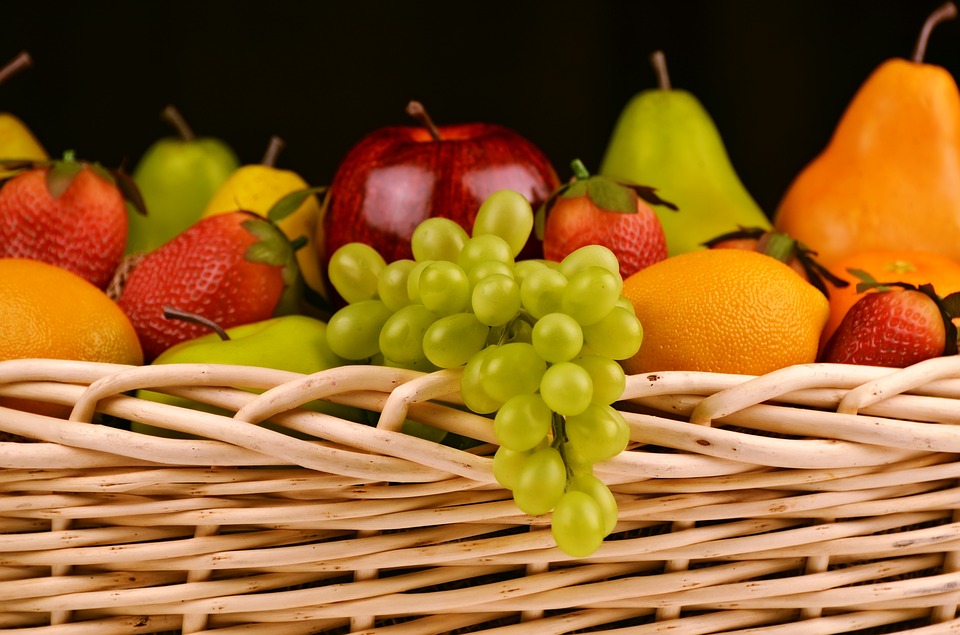 One study showed that patients who received three medically tailored meals per day had a
50 percent lower rate of hospitalization.

A $6 million Medi-Cal pilot program launched in April may demonstrate what many in the health care field have reported anecdotally: That tailored nutrition can improve health for chronically ill patients and lower medical costs. The three-year Medically Tailored Meals (MTM) pilot provides free curated, low-sodium meals brought through in-home visits for 1,000 patients who suffer from congestive heart failure — a group with some of the highest rates of hospital readmissions.

The program is already showing results, according to Richard Ayoub, CEO of Project Angel Food. Ayoub points to three out of four clients who have avoided a hospital stay during the pilot’s first 30 days. In a YouTube video, one of Project Angel Food’s pilot study patients, Candice, explains how she’s already enjoying better health through three daily prepared meals.

“For years,” Ayoub says, “we’ve known that what we do here helps people live longer and happier, and now we’re seeing results that are quantitative. We can see health care systems saying, If it was good for congestive heart failure maybe it will be good for renal disease, maybe it will help keep people off dialysis.”

The Medi-Cal pilot is modeled off a small 2013 study led by Philadelphia-based nonprofit MANNA (Metropolitan Area Neighborhood Nutrition Alliance). That study showed that patients who received three medically tailored meals per day had a 50 percent lower rate of hospitalization and 37 percent shorter stays for those who went to the hospital, compared to a control group. On average, patients had a 31 percent reduction in health care costs, which equaled $13,000 per month per patient.

Sue Daugherty, MANNA’s CEO, said four companies that administer Medicaid in southeastern Pennsylvania have signed contracts with MANNA to deliver specially tailored meals for selected patients with diabetes and cancer, and she’s hoping that the California study will lead her state’s Medicaid agency to include medically tailored meals as part of treatment.

“The big barrier is getting folks to realize we’re not talking about just food,” Daugherty said. “When people hear ‘food’ they start shutting down and thinking ‘entitlement,’ and forever. What we’re doing is something that a health care provider will prescribe.”

Daugherty added that food is often an afterthought among medical providers, and that when a diet is prescribed, little thought is given to how patients will access that food and pay for it. With the exception of the four Pennsylvania providers, food is not included in any medical plans.

Richard Seidman, M.D., chief medical officer of L.A. Care Health Plan, one of the public agencies that administers Medicaid insurance in L.A. County, said he hopes that if the pilot program is as successful as the MANNA study suggests, California lawmakers will expand it.

“With nearly 13 million people receiving Medi-Cal benefits, it’s not a giant leap to suggest that food insecurity is a barrier to good health for many, not just those with chronic conditions,” Seidman wrote in an email.

Seidman and other supporters say if the pilot is as successful as they expect, it could lead the medical industry, and especially insurers, to include nutrition as part of overall health care.