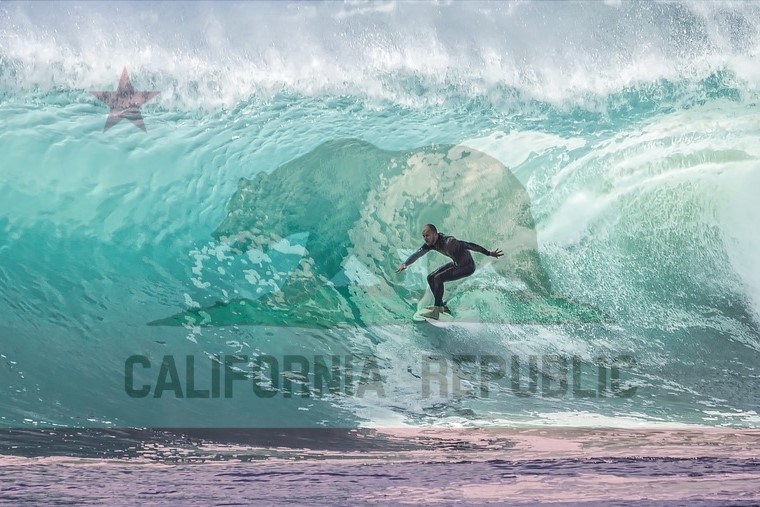 In 2016, California’s 14 Republican-held congressional districts returned all GOP incumbents to the House of Representatives. However, majorities in seven of those districts chose Hillary Clinton over Donald Trump for president. The districts were located in places long associated with rock-ribbed conservatism: The High Desert, Orange County, interior San Diego County and the Central Valley.

Our Blue State/Red District series investigates those seven red districts, the challenges shaping their destinies and the policy rifts between congressional representatives and their constituents. Our reporters spoke to residents, both Republican and Democrat, to learn which issues they consider important as well as which may be flying under the radar — but could have profound effects on American politics.

Related Topics:2016 ElectionsOrange County
Up Next