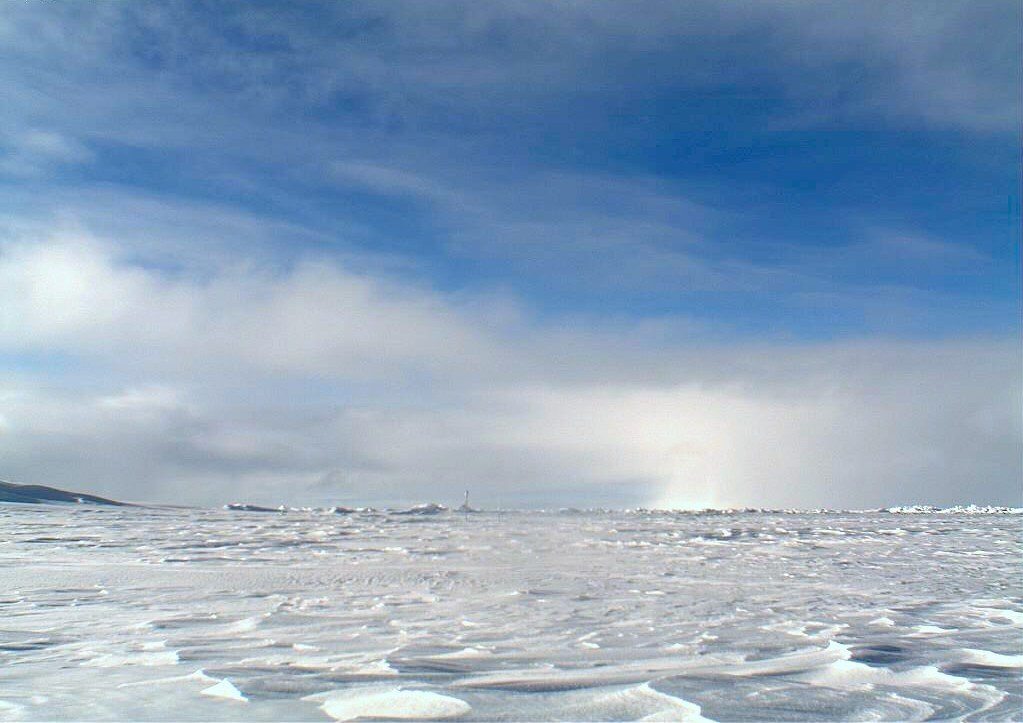 The elephant in the room at the presidential debates was climate change. According to a piece in Slate, this year the candidates spent a total of five minutes and 27 seconds on the subject. That’s better than 2012, when candidates didn’t mention it at all. This year was about even with 2008 and 2004, but a distant low from 2000 when the candidates talked about climate change for a bit over 14 minutes.

No one talked about climate change much because not many voters seem worried about it. Yes, lots of people think the climate is changing, but a recent poll found that only 32 per cent of us fear climate change. More Americans – 42 per cent – fear clowns. Among those who think it is happening, people are split over its cause. Most Democrats think humans cause climate change. Most Republicans think it’s just a natural phenomenon. Worldwide, most women believe in conservation, most men do not.

Therein lies the problem. If we think the ecosystem doesn’t need preserving, we won’t preserve it. If we think climate change just happens, then nothing can be done about it. But if we think humans cause it, then we can change the behaviors and practices that encourage it.

Meanwhile the evidence piles up that we’re approaching a point of no return. Geologists, who divide the history of the planet in epochs, now think we should call ours, the Anthropocene, because we humans affect the earth more than any other factor. Short of a natural catastrophe, we will continue as the determining influence.

Our impact reaches from Greenland’s melting ice to south Florida’s coastal flooding. It includes the bad air that sickens us, increasing the likelihood of heart disease and stroke, and which is now implicated in the onset of Alzheimer’s. It’s blamed for the intensification of wildfires across the Western United States and extreme weather around the planet, like the typhoons hitting Taiwan and the intense hurricanes crippling Haiti.

Sometimes we humans do rise to the challenge. Last year’s Paris climate change agreement has now crossed the threshold for ratification. The agreement required at least 55 nations that, together, produce 55 per cent of the global greenhouse emissions to sign on. By early October, 77 countries representing 60 percent had signed on. In November of this year, the world’s nations will meet to map the next steps, attempting to keep the planet’s temperature from reaching the 3 degrees Celsius level that would jeopardize much of life on Earth.

Meanwhile,in Kigali, Rwanda, a conference of nations agreed to ban hydrofluorocarbons (HFCs), which for nearly 30 years have been used to replace the ozone-depleting gasses once found in refrigerators and air conditioners – but which have also been discovered to greatly contribute to global warming. And negotiators also cut a deal to decrease aviation fuel emissions. It can be done.

Only a week earlier, France became the first country to ban plastic cups. By 2020 all plastic disposable dinnerware in that country must be compostable. They’ve also banned plastic bags, something we continue to debate as recently as this election.

And we do continue innovating. A small California company concerned with the social disruption and wasteful nature of conventional dams and hydroelectric power plants has invented a system that uses only slight grades in streams and irrigation canals. Instead of huge investments, this simple device takes advantage of the natural fall in waterways to generate electricity. In terms of sales and use, it’s about where solar was a decade or so ago, but the system works, and it’s flexible enough that it can be moved from one location to another depending on conditions.

Think about what we could do if enough of us agreed that climate change was upon us, and that humans caused it. Since we did the damage, people could do something to fix it. Think what could happen if climate change were a major theme of political dialogue instead of being sidelined to a few minutes — or worse, flatly denied. Since we are all at risk, changing what we do must be possible.

Related Topics:Climate ChangeGlobal WarmingOp-Ed
Up Next

Survival and Generosity: Lessons from Sunflowers