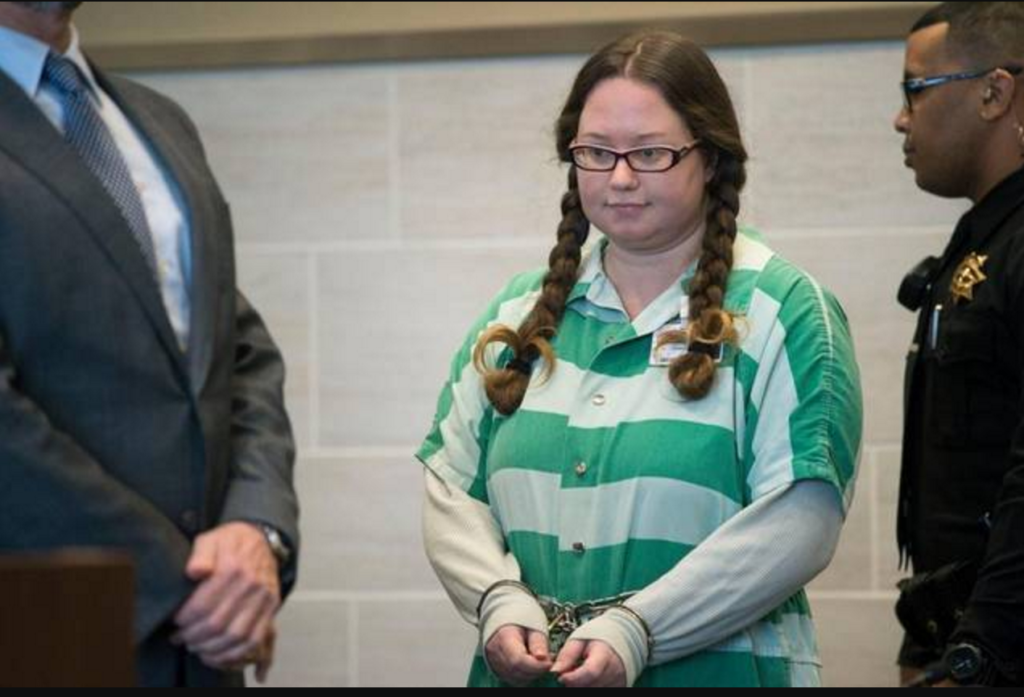 This story was originally published by The Sacramento Bee

The Davis woman entered her plea in Yolo Superior Court in Woodland hours before she was to face a preliminary hearing on the charges related to the Jan. 22 incident.

Kirk-Coehlo, 30, was arrested Feb. 14 on suspicion of breaking six of the Davis mosque’s windows, damaging several bicycles at the mosque and wrapping pork around the handle of one of the mosque’s exterior doors, Davis police said. Muslims are forbidden to eat or touch pork.

“We welcome the plea. We hope this sends the message that committing hate crimes doesn’t pay off,” said Saad Sweilem, civil rights attorney for the Sacramento Valley chapter of the Council on American-Islamic Relations. “For our community, it gives a lot of comfort that there are consequences to these actions and that we are being protected.”

Couzens said that Kirk-Coehlo’ plea was “not a plea deal. It was not done with any promises from the district attorney or the court.”

Kirk-Coehlo could face up to six years in state prison when she is sentenced June 16, Couzens said. The case now goes to Yolo County probation officials for a sentencing report.

“She made very incendiary comments about wanting to do harm to various minority groups and showed a willingness to act on those desires in this case. Those facts are concerning,” Couzens said following the hearing. “The People will be arguing for a result that best protects the community.”

Davis police in a February declaration filed with Yolo Superior Court said Kirk-Coehlo took to texts and social media to praise mass murderer Dylann Roof, sentenced to death in January for shooting dead nine black parishioners in a Charleston, S.C., church in June 2015; expressed her own desires to take multiple lives; and had written about her dreams of killing people.

Davis police in the declaration said Kirk-Coehlo’s web searches included information on bomb vests, a Jan. 29 mosque attack in Quebec City in Canada that left six dead and wounded another 19 people, as well as searches of the Davis Islamic Center and a Woodland mosque, calling the unemployed UC Berkeley graduate “an immediate danger to the public.