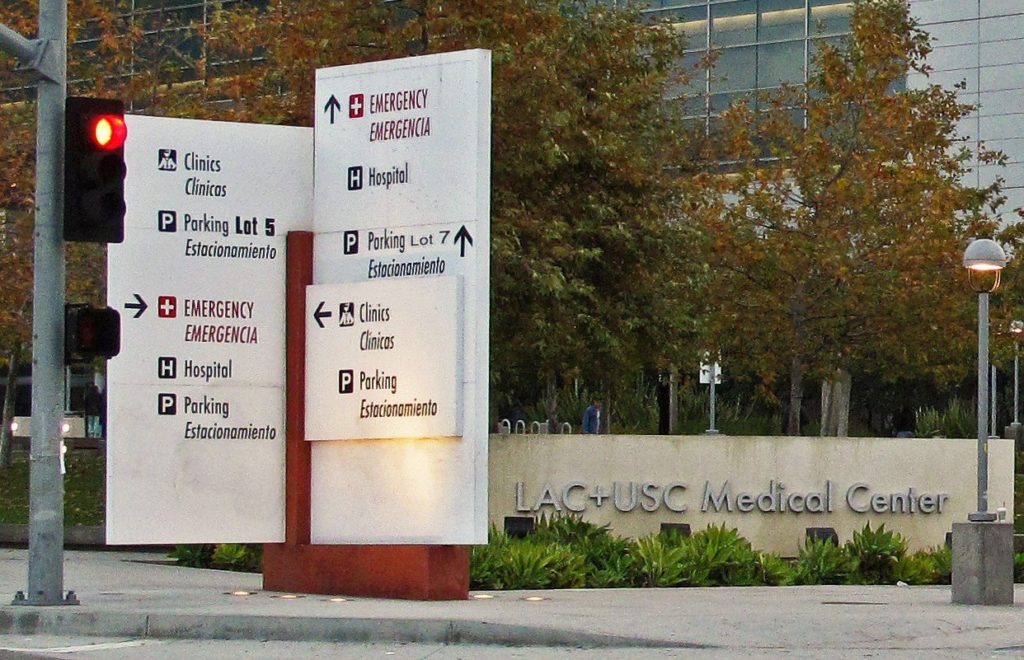 It was possible, up until the morning of Tuesday, November 29, to believe that the incoming Republican administration wasn’t serious about repealing the Affordable Care Act, the 2010 law intended to enhance the accessibility of health insurance. As other media have reported, many of the people who voted for candidate Donald Trump depend on the law for their medical care; at least some of them believed his promise to repeal was an election-season bluff.

But when President-elect Donald Trump announced he had chosen Rep. Tom Price, a Georgia Republican, to head up the Department of Health and Human Services, he sent a clear signal that most pieces of the health reform law will be dismantled, including even some of the provisions his voters like. “[Tom Price’s] proposal for replacing the law is dramatic,” says Anthony Wright, executive director of Health Access, a nonprofit consumer health advocacy group. “He’s to the right of all other replacement plans in terms of the changes he would make and the drastic nature of those changes.”

Price, an orthopedic surgeon who represents several affluent suburbs of Atlanta, is the author of what most health care analysts consider the most austere replacement for the ACA, the Empowering Patients First Act. Introduced in Congress last year for the fourth time since 2009, the bill would end most provisions of the current health-care law, allowing insurance companies to offer bare-bones plans and raise rates on people who are already sick or have been in the past.

Tom Price is to the right of all other ACA replacement plans in terms of the changes he would make.

It also makes the most radical cuts of any Republican-sponsored ACA replacement to the federal program that funds health care for people in poverty, Medicaid. Two other proposals for health-care reform in Congress, one floated by current House majority leader Rep. Paul Ryan and another by Texas Republican Sen. Ted Cruz, would repeal parts of Obamacare but leave the law’s Medicaid expansion more or less intact (although Ryan’s plan would significantly roll back funding and forbid more states from expanding Medicaid in the future). Price would eliminate it altogether, returning Medicaid’s eligibility rules to what they were before the ACA.

California administers the federal-state Medicaid through the California Medical Assistance Program, or Medi-Cal. Before the ACA, the program was open to only adults if they had dependent children, or if they had a significant disability that impaired their ability to work. After the ACA took effect, states could opt to take advantage of a program expansion, folding in childless adults earning 138 percent of the federal poverty line, which in 2016 is just over $16,000. The federal government would pay all costs for the first three years; after that, the state pays a portion, topping out at 10 percent in 2020.

The U.S. Supreme Court in 2012 ruled that states didn’t have to extend Medicaid eligibility, and many states with Republican leadership did not. But in California and the 30 other states that did, federal subsidies have boosted economies and slashed the ranks of the uninsured. In the past two years, Medi-Cal enrollment swelled from around nine million to more than 13 million, including 3.5 million homeless, jobless or underemployed adults who hadn’t qualified before. Federal subsidies associated with those new enrollees total more than $15 billion annually.

If the Trump administration were to claw back the Medicaid expansion, California would lose that funding, which “would have a cascading, catastrophic effect throughout the entire health-care system,” Wright says. In poorer California counties, such as Tulare and Kern, significant numbers of residents are enrolled in Medi-Cal: 55 percent in Tulare and 45 percent in Kern. “If you cut their subsidies, it affects every hospital, every doctor, every patient whether they’re on Medi-Cal or not. You’ll have a smaller and sicker pool [in Medi-Cal] and skyrocketing medical costs for everyone else.”

Rep. Devin Nunes, whose district includes much of Tulare County, voted twice for Price’s ACA repeal in 2016, first to pass the law, then, a month later, to override President Obama’s veto. Rep. Kevin McCarthy, who represents parts of Tulare and most of Kern County, did the same. The veto override failed, but the Republicans’ next attempt, after Trump takes office, will not face the threat of a veto at all. Neither legislator responded to Capital & Main’s requests for information on how they would propose to pay for medical coverage for the portion of their respective populations who will no longer receive health coverage, should their goals succeed.

[Update: Devin Nunes sent this reply after this story was published:

“As health insurance rates continue to rise and a wave of insurers quit the Obamacare exchanges, it’s clear Obamacare is unworkable and unsustainable. House Republicans have an Obamacare replacement plan that aims to make good coverage available—without penalties or fines for those who don’t want it—to those who have inadequate coverage or no coverage at all.”]

In Speaker of the House Paul Ryan’s ACA-replacement proposal, titled A Better Way, Medicaid was labeled “a broken insurance program that has historically failed lower-income families.” It “fails to provide adequate access to care for enrollees,” said the report, while claiming that the entitlement program strains state budgets and drains the federal treasury. Price has argued that the program is an expensive means of providing inadequate care.

But patients enrolled in the program tell a different story. “It allowed me to see a specialist for the first time,” says Carole Pearson, who was laid off from her job as an office manager in 2014, and now makes $12,000 a year as a part-time dog walker in Los Angeles. “I was able to get my allergies diagnosed and treated.” (Among those allergies, unfortunately, is dog dander.)

At 64, Pearson is a year away from qualifying for Medicare; Medi-Cal has served as a stopgap between the health plan she was able to afford on unemployment and the federal government’s subsidized health-care plan for seniors 65 and over. She’d prefer to remain on the state plan for people in her income bracket even after next year. “I’d have to pay more for Medicare,” she says. “And that would be tough.” She’d also have to pay for lab work. Under Medi-Cal, she says, “pap smears are free, mammograms are free. If it goes away, I’m screwed.”

But even the Medicare option may be lost to her if the Republican Congress gets its way. Vox’s Sarah Kliff, who has done detailed work analyzing the seven ACA-replacement plans floating about in conservative circles, concludes that they all have one thing in common: “They are better for younger, healthy people and worse for older, sicker people.” Both Price’s and Ryan’s plans propose reducing Medicare to a “premium support” system, in which seniors receive a set payment to buy into insurance plans. Whether that sum is enough to pay for the high-level care seniors often need is uncertain. It’s also possible that their constituents’ opposition will stop them.

That resistance depends, of course, on whether the public understands what the Republican Congress is proposing in its health-care changes, and thinks critically about whether entitlement health-care programs are indeed broken, or verging on insolvency. And that could get complicated. Even Wright acknowledges Medicaid’s weaknesses, which exist even in its robust California iteration. But they are problems, he says, that have nothing to do with the fundamental structure of the program. Instead, they’re difficulties caused by underfunding: access to care, for instance, and in some areas, a paucity of doctors.

“As consumer advocates we have worked for many years to improve these programs with regard to benefits and better access to care,” he says, “and we’ve been making important progress.” He notes that increased Medi-Cal infusions will come from the tobacco tax Californians approved in the November election, as well as budget relief from Proposition 55, which preserves an income tax hike on high earners for another 12 years. But the $1 billion that economists predict the tobacco tax will dedicate to Medi-Cal can’t begin to compensate for the losses that will come with the ACA’s repeal.

So how should Californians brace themselves for the impending decline in health care for the poor, as well as the sick and elderly? “It’s not about bracing ourselves,” Wright insists. “It’s about fighting back.

“It’s wildly irresponsible,” he adds, “to cut tens of billions of dollars to a health-care program that covers a third of the state. This is about getting our congressional representatives to understand that.”

Detail from photo by Downtowngal/Creative Commons

Related Topics:Donald TrumpMedicaidMediCalMedicareTom Price
Up Next

Women Take Charge at L.A. County Board of Supervisors