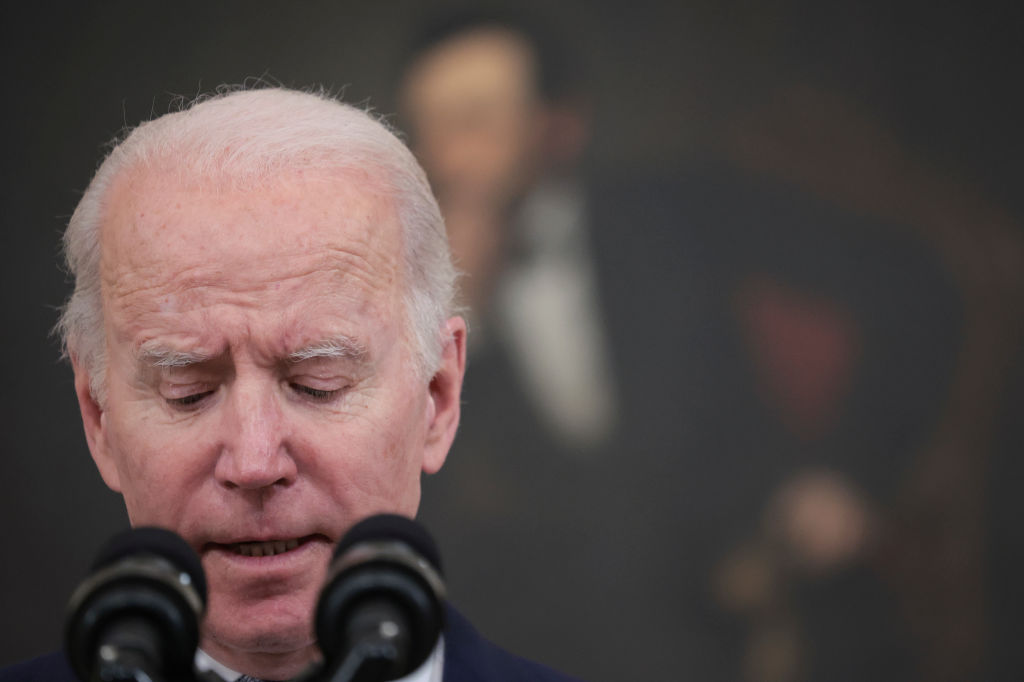 The typical American is working more hours per week — especially during the COVID pandemic — and yet only a fraction of employees qualify for overtime pay.

Many young workers can be forgiven for not knowing, but a workload of more than 40 hours in a week has long been considered “overtime,” worth 150% of the normal wage starting at hour 41. These days, though, just 15% — or three out of every 20 workers — qualify for overtime pay.

That’s a marked change from the mid-1970s, when overtime pay was the norm. More than 60% of salaried employees qualified for the extra income in 1975, making their access to extra pay four times more likely than it is today.

In the 47 years since, mortgages and rents in much of the country have soared, college tuition has followed suit and retirement savings have shriveled for many Americans. So it is worth asking a simple question on behalf of the nation’s workers: What happened to our overtime pay?

The easy answer is that the income threshold for people to qualify for overtime pay hasn’t come close to keeping up with inflation or the cost of living since Richard Nixon was in the White House.

Amid aggressive lobbying by corporate interests and pushback from fiscally conservative lawmakers, the threshold hardly increased since Watergate, and remained stuck at just $23,000 per year from 2004 until 2014, when the Obama administration tried to lift it to $47,000 as part of an updated rule that it calculated would have made about 4.2 million additional workers eligible for overtime. But 21 states and business groups like the U.S. Chamber of Commerce sued the administration, asserting government overreach, and a federal judge rejected the new rule that included the broadening of overtime pay.

Federal law currently requires overtime pay only for employees who earn an annual salary of less than $35,568.

Rather than appeal the judge’s decision, which was criticized by many unions and worker advocates, the Trump administration proposed a new rule in 2019 that elevated the overtime wage threshold increase to just over half what the Obama administration had sought.

The result is that federal law currently requires overtime pay only for employees who earn an annual salary of less than $35,568, although many such workers are excluded because they work in specific sectors determined by the Department of Labor, or because they engage in managerial duties.

Now the Biden administration is overhauling the rule in ways that are expected to sharply increase the number of Americans who qualify, which should help more workers earn a living wage. While the specific threshold proposal remains uncertain, sources close to the Labor Department tell Capital & Main that a decision is likely in the fall after agency staffers make the necessary economic calculations and department attorneys craft a legal analysis that they think will withstand possible court challenges. They must also draw up a political strategy able to overcome the opposition of fiscally conservative lawmakers.

“They’re still looking at the economic, legal and political read on the situation and trying to decide where they’re going to land,” says a corporate lobbyist familiar with the agency’s process.

There is a strong push from progressives for bold action on overtime, with more than 100 groups ranging from labor unions to civil rights groups sending a letter in December to Labor Secretary Marty Walsh urging the agency he helms to raise the threshold “substantially higher than what was proposed during the Obama administration.”

They want to see it set at a level that applies to at least the 55th percentile of earnings of full-time salaried workers  in the country, which would have been $73,551 in 2021 and which, according to Economic Policy Institute projections, will increase to around $82,745 by 2026.

“When you talk to workers, it’s as much about getting their personal lives and time back as it is about earning more, and reclaiming the 40-hour workweek.”

The Labor Department may also reportedly change the overtime exemption on managers so that some of them can also earn overtime. Progressive groups claim that companies abuse the managerial overtime exception by “deliberately understaffing and instead relying on low-paid, salaried managers working unpaid long hours to staff their operations,” the letter to Walsh states.

One worker described her experience in the letter. “Because our overtime hours are free for the company, they [made] us work 60 to 70 hours a week,” wrote Paige Murdock, who managed a Dollar General store in Eliot, Maine. “I was working so much I couldn’t make it to my church. My family was always asking, ‘Why aren’t you at home, mom?’ And most of my hours weren’t even spent managing the store, but instead stocking shelves or running the cash register since we never had enough staff.”

California, Washington and New York are among the states that have recently adopted their own strong overtime protections with higher salary thresholds, and they apply to a broader range of industries, but most states simply abide by federal rules, which helps explain why advocates are pushing the Labor Department to take strong action.

“When you talk to workers, it’s as much about getting their personal lives and time back as it is about earning more, and reclaiming the 40-hour workweek, which for so many low-salary workers is a thing of the past,” says Paul Sonn, the state policy program director at the National Employment Law Project.

Some lawmakers are pushing to expand overtime protections by shortening the workweek, upending the generations-old 40-hour cornerstone of the U.S. economy. A bill proposed by Rep. Mark Takano, who represents an area in Southern California centered around the city of Riverside, would amend federal law to require overtime pay for nonexempt workers after their 32nd hour of work in a week. He points to flexible modern work schedules, child care needs, and the increased clout of stressed out employees in a tighter job market in the COVID era as motivations for this change.

A survey of 2,800 workers by Los Angeles-based staffing firm Robert Half found that about 45% of professionals who have worked remotely during the pandemic say they have routinely spent more hours on the job during the week than they did before.

Since overtime protections were first established during the New Deal era, industry groups led by the National Association of Manufacturers and the U.S. Chamber of Commerce have attacked them, citing the economic burden on employers.

The Chamber is opposing President Biden’s nomination of David Weil, a former Obama official who helped the administration develop the failed effort to double the overtime salary threshold it inherited, due to fears that Weil will seek to once again raise it. Weil has been renominated to be administrator of the Wage and Hour Division at the Department of Labor.

In a Jan. 11 statement, the Chamber added new arguments to its longstanding concerns about the impact on small businesses and some nonprofits. The Obama-era increase would, the Chamber wrote, harm charities “who could not afford to keep employees working the same hours and would have been forced to reduce the services they provide to those in need.”

Since overtime protections were first established during the New Deal era, industry groups have attacked them, citing the economic burden on employers.

The business lobby made similar arguments in opposition to new overtime protections in the state of Washington two years ago, when it recruited groups ranging from the Boys & Girls Club and summer camps to colleges and universities, and even amateur hockey teams, to try to fend off change. Ultimately, their defensive effort failed, and at the start of this year the state’s overtime pay standard increased. Last year, all farmworkers in the state were deemed eligible to earn overtime for the first time, with the process phasing in between 2021 and 2024.

As Capital & Main recently reported, New York will also expand its overtime protections to farmworkers in the coming months.

Employers have often proved deft at reducing costs through creative management of their workforces whether by finding efficiencies of scale, reducing duplicative efforts or other actions.

In 1980, California expanded to male workers the overtime protections that only applied to female workers who worked more than eight hours a day. But within five years, many employers in the Golden State had adjusted work schedules to cut down on hours and avoid having to pay overtime. The share of men in the state working overtime dropped by 24%. Elsewhere in the country, the percentage of men working overtime increased during that same period, suggesting that the rule change, and employers’ response to it, affected overtime use in California, according to a 2000 study by University of Texas at Austin economists Daniel Hammermesh and Stephen Trejo.

“The experience in states that have strong overtime protections is that it’s a complete nonissue for employers, and there’s been no evidence that it’s been burdensome for them,” says Sonn.

In his first year in the White House, President Biden has touted his pro-worker agenda, including increasing wages for federal workers, expanding worker protections and making it easier for unions to organize. During his 2021 Labor Day speech, the president applauded the labor movement for the gains it has won since the 1930s, including the overtime wage rule. Now, workers are waiting to see if he’ll put in the necessary work to make overtime relevant to millions more Americans once again.

American Pie: Corporations Have Changed How They Slice Up Each Dollar of Revenue, and Guess Who Benefits?

How Farmworkers Are Organizing to Close the Wage Gap