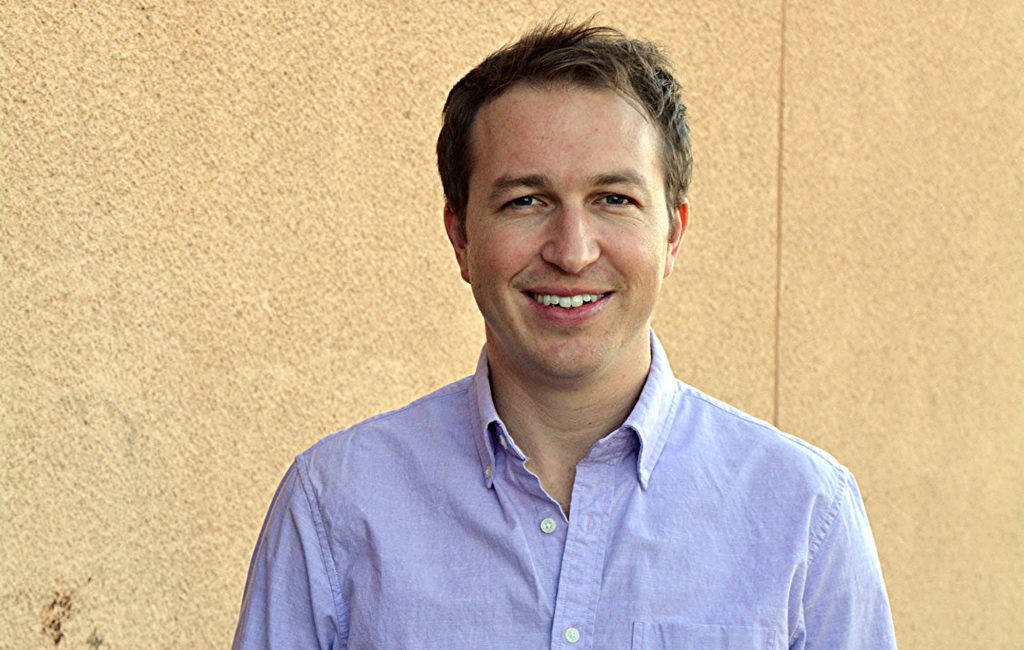 It should have been a cakewalk. Instead, Steve Zimmer, the progressive school board president of the Los Angeles Unified School District (LAUSD), who was running for his third term and enjoyed the full backing of the powerful United Teachers Los Angeles, suffered a shocking defeat May 16 against 31-year-old political newcomer Nick Melvoin.

Together with fellow first-timer Kelly Gonez and veteran charter supporter Mónica García, who was re-elected outright in the March primary, Melvoin delivered for the California Charter School Association (CCSA) and his slate’s big-spending charter philanthropists what they haven’t had since 2010 — a pro-charter majority school board for the largest charter school district in the nation.

“This was ours to win and we lost. I mean there’s no sugarcoating it,” Zimmer told Capital & Main in a phone call. “We’ve been up against big money before. That’s not enough. That we weren’t able to turn out more of our base is on us completely.”

Well, maybe. In a low-turnout election that set a new record as the most expensive school board contest in U.S. history, CCSA and charter philanthropists raised $9.7 million versus $5.2 million from unions — but outspent Zimmer on Melvoin’s behalf by $6.6 million to $2.7 million. The result was a 57-43 percent victory for a bright, affable and passionate defender of “school choice.” In a phone interview, Melvoin described his political leanings as “left” and said he’s long been a supporter of labor. And like Zimmer, he entered education via Teach for America (TFA) just as the Great Recession teacher layoffs were entering their peak.

It was while a TFA English as a Second Language teacher at Edwin Markham Middle School in Watts that he signed on to the American Civil Liberties Union’s Reed v. California. The 2010 lawsuit challenged district teacher-layoff policies on civil rights grounds, and Melvoin found its creative disruption so appealing that he also testified at 2014’s Vergara v. California, a more far-reaching Reed retread financed by the antiunion Silicon Valley entrepreneur David Welch that attempted to have long-time teacher protections declared unconstitutional.

If that wasn’t enough to rub organized labor the wrong way, candidate Melvoin added the liabilities of recession-ravaged teacher pension funds to his platform by reviving a tiered-benefit scheme for new hires that has been anathema to unions ever since moderate Democrats like David Crane first began stalking public-sector retirement security from inside the Schwarzenegger administration.

“Fixing that seems to me a huge priority,” said Melvoin, “so we can continue to attract great teachers but also make sure we’re fair to the teachers we have. But I think to do that, we’re going to have to be creative about how we pay new teachers, whether we look at new retirement packages for new teachers, so we can adequately protect those for current teachers. And those are things that have just been dead on arrival for a few years.”

Melvoin’s confidence in his ability to engage both sides of the charter divide — based on a conviction that there should be more uniting progressive labor and neoliberal charter Democrats than dividing the two factions — is reminiscent of the Zimmer of eight years ago, when the 17-year Marshall High School teacher was first elected to the board. Melvoin’s nonstop flow of ideas can be as seductive as it is exhausting to hear — his imagining of community schooling health provider partnerships with campus clinics, and counseling for the district’s most traumatized kids and families (much like an initiative recently co-launched by UTLA); or the “mitigating” of parent charter demand by investing in traditional neighborhood public schools, and then showcasing them as community centers.

“This is what excites me at the moment,” he said. “I think there’s a lot of area of agreement when it comes to lowering class sizes, [putting] more money in education — potentially through a parcel tax or bond measure — and [creating] great working conditions for teachers, finding ways to stem the teacher shortage. Now, there might be differences in policy solutions for that, but I think there’s a lot of opportunity [for cooperation].”

All are tantalizing thoughts. But when questions turn to the possibility of regulating a system that has left neighborhoods blighted by charter oversaturation, or by charters that simply refuse to play by the transparency, oversight and accountability rules demanded of public schools, and has trapped public school kids in emotionally toxic Proposition 39 co-locations, Melvoin falls back on the familiar charter tautology of some-kids/not-all-kids laissez faire economics that marks the LAUSD board-member-elect as the Anti-Zimmer.

“You know, when you look back at the charter movement,” he reflected, “those rules weren’t meeting kids’ needs. And so the 130,000 kids’ [parents] who have chosen charters clearly believe that we need a new set of rules, and so there’s definitely a difference between regulation and rules. But this idea that we should get all charters to play by the same rules as the district school completely defeats the purpose of the whole movement.”

Like many charter watchers, John Rogers, a University of California, Los Angeles’ Graduate School of Education professor, doesn’t foresee the floodgates opening anytime soon, at least if the board’s veteran pro-charter members are any indication: “It is not yet clear to me what policies Monica Garcia and Ref Rodriguez will want to advance. Monica has long-standing relationships with community organizations that will not be in favor of unbridled charter expansion and I suspect the same is true for Ref.”

Nevertheless, a school board would merely need to relax its scrutiny and allow new charter petitions to roll in and allow the market incentives written into California’s charter authorization process to take their course. Which is more or less what Nick Melvoin promised voters during his campaign.

And there’s also a theoretical point at which the electoral scales will permanently tip in favor of what becomes, increasingly, an unassailable inflationary spiral: More charter students translate into a political constituency of more charter parents who support more resources for more charter schools, which translates into bigger school board election war chests. It’s why, when Eli Broad’s short-lived secret charter school expansion plan for LAUSD was leaked to the press in 2015, it was described as a hostile takeover attempt. That ambition continues to be echoed in the statewide push announced last year by CCSA that would almost double California’s charter enrollment to roughly 18 percent by 2022.