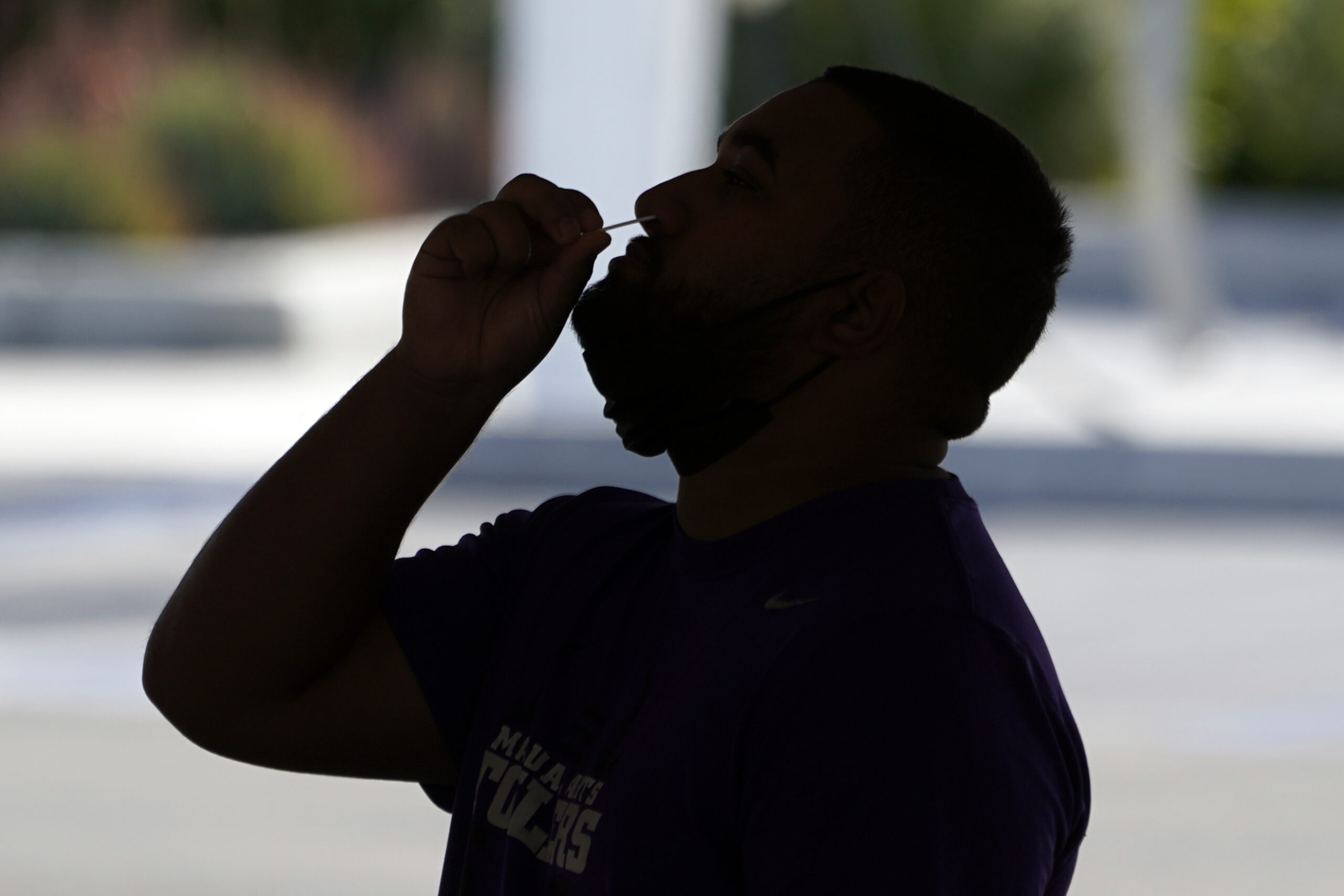 The idea of reviving paid supplemental COVID sick leave in California is tremendously appealing. Among other things, the recently announced agreement between Gov. Gavin Newsom and legislative leadership to do so comes just as the omicron variant of the virus is ripping through the state, dramatically driving up the number of people who are missing work.

Health officials hope the extra paid days off, which could amount to two weeks in all, will encourage employees to stay home while they or family members are sick, thus reducing the likelihood of spreading the virus. A proposal to revive dormant state tax credits, meanwhile, would help employers offset the cost of covering their workers’ sick leave.

But there’s a problem, and it isn’t new. Just as it did in 2021, the latest agreement doesn’t cover some 30% of all California workers — some 5.3 million in all. The reason? The companies they work for aren’t big enough.

“What we know is that three in 10 workers (across the state) are employed by organizations with less than 26 people,” said Sarah Jimenez, director of strategic communications for the independent California Budget and Policy Center in Sacramento. Under the new agreement, any company with 25 or fewer employees will be exempt from providing paid supplemental sick leave.

“That’s a significant number of Californians trying to provide for their families, earn a wage, and stay healthy in this pandemic,” Jimenez said.

During omicron’s crushing surge, and in the absence of supplemental paid sick leave, widespread reports have surfaced of employees reporting to work while ill.

It’s also likely that many of those workers come from the same Latino and Black communities that already have been disproportionately pounded by COVID and its various effects. Some of the most prominent types of small businesses in California — mom-and-pop stores, yard and landscape services, house cleaners, non-chain restaurants — are staffed by workers from those two groups.

This dynamic was one reason why some Newsom-friendly Democrats wavered on a sick leave bill last year, when California used federal tax credits to reimburse companies for their costs. Employees could take up to 80 hours without using the three days of paid sick leave they’re already allowed under state labor law, but once again, smaller businesses were exempt from the supplemental requirement. The bill expired in September along with the federal credits.

State Sen. Maria Elena Durazo (D-Los Angeles) said at the time that data from the state Employment Development Department indicated 4 million workers would not have access to the paid time off. The EDD data, she said, showed that about 90% of employers in the state have fewer than 20 workers.

“Essential workers are being left out,” Durazo added.

Under the pending legislation, which officials expect to fast track to Newsom in the coming weeks, the supplemental plan will be retroactive to Jan. 1 and extend through Sept. 30. Companies with 26 or more employees would provide up to 40 hours of paid leave, and workers could receive another 40 hours upon furnishing proof of a positive COVID test. It’s not yet clear how (or if) workers would document a family member’s positive result that had required them to be home.

Reinstating supplemental sick leave has been pushed hard by labor organizations. “From the first day of this pandemic, working people have been on the front lines protecting our families, communities and economy,” Art Pulaski, an executive with the California Labor Federation, said in a statement applauding last week’s news. “Paid sick leave is one of the most potent weapons we have in the arsenal to protect these brave workers and slow the spread of this deadly disease.”

During omicron’s crushing surge, and in the absence of supplemental paid sick leave, widespread reports have surfaced of employees reporting to work while ill. A professor at UC San Francisco told the Los Angeles Times that two-thirds of the service workers she surveyed in the months prior to omicron’s onset said they had showed up on the job despite feeling sick.

Excluding 30% of the state’s workforce from a measure intended to control the spread of COVID is bound to continue the misery in the same communities that have been reeling for nearly two years.

“By extending sick leave to frontline workers with COVID and providing support for California businesses, we can help protect the health of our workforce, while also ensuring that businesses and our economy are able to thrive,” Newsom, Assembly Speaker Anthony Rendon (D-Lakewood) and Senate President Pro Tem Toni Atkins (D-San Diego) announced in a statement. “We will continue to work to address additional needs of small businesses through the budget — they are the backbone of our communities and continue to be impacted by COVID-19.”

For the workers at those small businesses, it’s a different story. They have no access to anything beyond their usual three days of paid sick leave — and given what we’ve seen over the past two years, many of them will feel they have little choice but to continue going to work, virtually ensuring the continued transmission of the virus.

Officials have often crafted legislation with the financial burdens carried by smaller businesses in mind. When California began ramping up to a $15 per hour minimum wage five years ago, it delayed the increase by a year for companies with 25 or fewer employees.

Exempting many of those same companies from paying for supplemental sick leave appears to be a similar exercise. But intentionally excluding 30% of the state’s workforce from a measure intended to control the spread of COVID is bound to continue the misery in the same communities that have been reeling for nearly two years.

Whatever Comes Next, Single Payer Coverage for Californians Advances