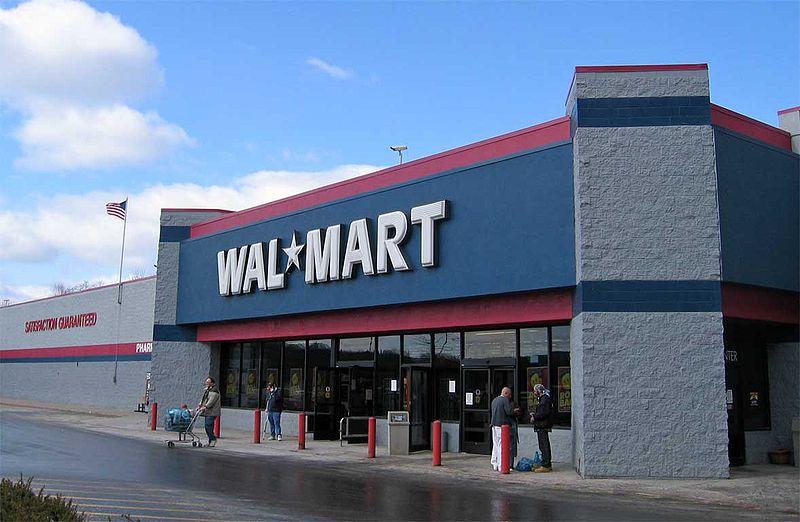 Whenever the subject of raising hourly pay to a livable level comes up in Los Angeles, you can expect two stalwart foes: The Chamber of Commerce and the Central City Association. They both represent business and they always argue that paying working people a wage they can live on will hurt business owners. I cannot recall a time they ever claimed anything else.

But now a new voice from the business community has surveyed the field of low-wage work and come up with a conclusion quite opposite the Chamber’s and the Association’s. A member of the faculty at MIT’s Sloan School of Management (named after a former president of General Motors, no less) compared wages and company results among sales people and check-out clerks. These jobs happen to rank one and two in the number of employees in the country, and they are notorious for low pay, part-time hours and oppressive working environments.

In her book, The Good Jobs Strategy, Zeynep Ton concludes that paying people better yields better results, not just for the employee, but for the employer too. Among others, she contrasts the Costco strategy with the Walmart method. Costco’s good jobs strategy pays people well, trains them and rewards their contribution to the company with stable hours and respect. The bad jobs method does none of that. And the corporate result? Ton says that if you invested $100 in Walmart 10 years ago, you would have earned a 40 percent return. Invest the same $100 at Costco and you would have tripled your money.

She argues that low-pay and poor preparation cost companies profits. Turns out this is true in manufacturing as well. A New York Times piece even argues for union employees, saying they are “not a cost, but an asset” because they have the expertise, the flexibility and the experience manufacturing companies need to maximize their investment in machinery and technology. Apparently frugal payrolls do not build the bottom line.

These arguments make sense if you look at work from the employee’s perspective. If a worker doesn’t have enough to live on, the resulting stress makes life harder and work less effective. Furthermore, if workers don’t have regularly scheduled hours, they cannot make timely arrangements for child care or transportation, much less hold down another part-time, low-wage job to make ends meet. Walmart is notorious for this practice, leaving their low-wage employees wondering from day to day whether or not they will get called to work. The just-in-time business model has morphed into the “need-it-now consumer culture” that’s left workers at the mercy of the weather and the whim of shoppers. This leaves workers wondering whether they can make enough in a week to keep shelter over their heads and food on the table. Worried workers make for unhappy employees, and that cuts into the profit margin.

As if lower wages and irregular hours are not enough of a burden on low-wage working families, companies such as Amazon have perfected the efficiency model of management with a vengeance. At “fulfillment centers” – what million-square-foot warehouses are now called – the company electronically measures every step and times every task. In addition, workers stand in line waiting to walk through airport-style security checks and metal scanners both coming and leaving work – time for which employees are not paid. Stress experts say this constant monitoring leads to higher risk of mental and physical illness as well as constant job turnover. The churn of low-paid workers destroys any chance of building a bond between company and employee, and, again, hurts the bottom line, according to the current research.

At the beginning of this year, 43 percent of companies said they plan to raise prices in the next quarter despite flat or falling costs of materials and wages. Obviously these companies aren’t getting the message coming out of the business schools about the value of better jobs. Instead they remain stuck in an old mode, which may be why Walmart just abruptly replaced its CEO. Cutting hours and refusing to pay decent wages has led to “increasingly sloppy and sparsely stocked” shelves, according to analyses by Fortune and others who have called the practices “self-sabotage.”

What more will it take for the Chamber of Commerce and the Central City Association to stop their knee-jerk reactions to proposed decent wages and to get a better understanding about the value of work?