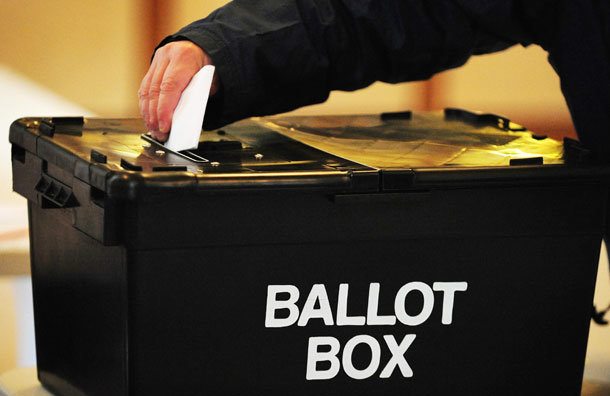 Rounding out Rodriguez’s cascade of thousand-dollar checks were names associated with high-powered investment firms, various charter schools and charter-advocacy groups, such as Parent Revolution and StudentsFirst. Even among this varied and far-flung group, two names stuck out: Amplify Learning president Larry Berger of New York, and New Majority California, which calls itself the state’s largest Republican PAC.

Amplify Learning is probably the easier of the pair to figure out. It’s Rupert Murdoch’s education information division, headed by Joel Klein and built on the foundation of Berger’s old Wireless Generation company, which Murdoch’s News Corporation purchased in 2010. The friendlier the nation’s second-largest school system’s board of education is toward charter schools, the more likely Amplify is to land lucrative contracts with the Los Angeles Unified School District. New Majority California, on the other hand, is a political money funnel for corporate interests.

The homepage for New Majority California’s website features an image of burning $100 bills – presumably a symbol of the “government waste” the PAC publicly deplores but, perhaps, also a metaphor for the limitless cash that conservative groups are prepared to burn through in order to shape American opinion and elections. One such organization, the American Legislative Exchange Council (ALEC), is feeling comfortable enough with California to hold its annual convention in San Diego this July – even though its annual Rich State, Poor State report ranks us 44th in “economic outlook” and 50th when it comes to not being a right-to-work state.

Primarily known for creating “model legislation” – that is, laws modeled on the business interests of people like the Koch brothers – ALEC’s corporate members may figure that if their politicians of choice in California cannot win a single statewide office and remain a battered minority in Sacramento, there’s still promise in focusing on change at the local level. Perhaps with that in mind, ALEC last year created the American City County Exchange, which aims to promote ALEC’s “free market” values (low wages, zero government regulation of goods and services, and bans on fracking bans) at the city hall level.

There’s some early evidence that even in this bluest of states, the will of the electorate and its representatives is being thwarted, with or without ALEC’s direct involvement. California’s plastic bag ban has been put on hold, thanks to a plastics industry sponsored 2016 ballot measure, which would overturn the new law if passed. And on Tuesday night, May 26, Irvine’s city council rescinded its living wage ordinance that had been in effect since 2007.

Affluent Irvine’s attempted rollback of a historic movement to raise the standard of living for America’s lowest-paid workers may be a one-off anomaly, or it could foreshadow what can happen in a progressive state when voters don’t vote and corporate interests are able to put their representatives in power council by council, board by board.

A New Rosie the Riveter for a New America

Evicted Crenshaw Tenant: 'This Ain’t Nothing But Greed'