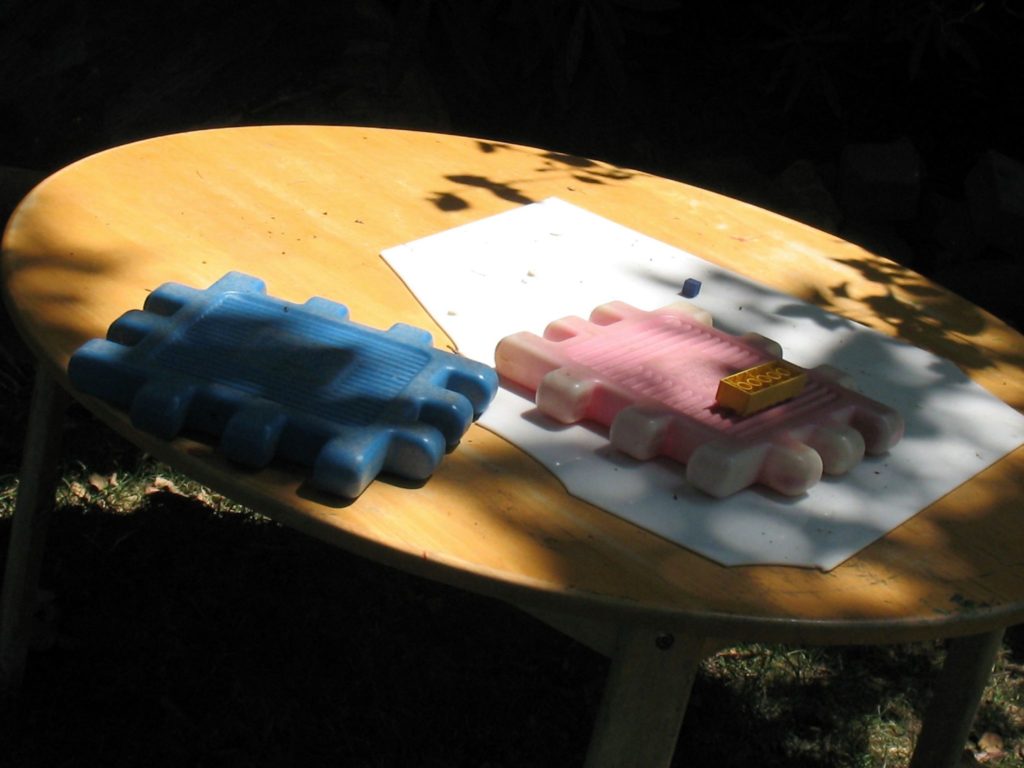 On May 25 employees at the University of Southern California’s University Park Campus Child Care Center, one of two USC daycare sites, voted to unionize in association with Education Workers United, which represents employees in public and nonpublic organizations in early education, child care, K-12, and at community college levels; it is part of Service Employees International Union Local 99. The center is operated by Children’s Creative Learning Center (CCLC), whose parent company, KinderCare, is a nationwide leader in child care and early childhood education services, with reported 2012 earnings in excess of a billion dollars. (The university’s second CCLC daycare center, the Health Sciences Campus Center in East Los Angeles, was not part of the unionizing effort.)

Child Care Worker: “We could have been a great center if we had been run by a great company.”

Then, less than a month after the union victory, CCLC suddenly ended its contractual relationship with the university at both its locations, leaving many parents wondering what to do for child care — and KinderCare teachers concerned about their jobs, and union leaders crying foul. A letter dated June 14 from Provost and Senior Vice President for Academic Affairs Michael Quick reads in part:

“Children’s Creative Learning Center has notified us that they will cease providing child care services for the university. CCLC tell us that their decision was due in large part to recent adversarial interactions with some parents at the University Park location that have eroded CCLC’s ability to meet their commitments to USC.”

Workers claim the initial push to unionize came in reaction to what they describe as deplorable working conditions at the University Park center — with, they say, support from many parents. According to SEIU spokesperson Terry Carter, there were ongoing issues with wages, unsafe staffing ratios, an absence of custodial and sanitation services, and insufficient classroom materials and supplies. The union further alleged that the center served inadequate meals for the children, who, it says, were often left hungry. CCLC did not respond to requests for comment about these charges.

The unionization vote passed with a comfortable majority, in spite of KinderCare’s hiring of Cruz & Associates, the same union-avoidance consulting firm used by Las Vegas’ Trump International Hotel to undermine its housekeepers’ successful unionization campaign. The tactics at USC allegedly included a mailing campaign to parents and teachers, as well as a lot of group meetings, whose purpose was to “educate” teachers and staff about unions. Gina Sandoval, who led the unionization effort, and has worked at the center for over 20 years, told Capital & Main that “there was never a problem with staff coverage for these meetings — all of a sudden we had all the help we needed.” She added, “The one thing I will never forget was them saying to us, ‘You guys are so small, why would you want a union?’”

Provost Quick’s letter mentions “unreasonable demands put forward by parents,” and “intimidating behavior” directed toward CCLC staff. The university has not responded to requests for elaboration. KinderCare communications director Colleen Moran emailed Capital & Main that she was “gathering information” in response to its requests for an explanation of these claims.

KinderCare teachers and union leaders have no doubt that CCLC’s action was intended to punish employees for unionizing. In the interim, parents and KinderCare teachers are left navigating an unsettling and uncertain road of transition. “I think families and staff are angry that this giant, billion-dollar daycare company would basically crush efforts to provide better care for infants and toddlers,” says Max Arias, Local 99’s executive director.

For now, the centers remain open until KinderCare decides on a date when it will cease operations. SEIU’s Carter told Capital & Main that the union filed an unfair labor practices charge against CCLC on July 7, and shortly after, the National Labor Relations Board received affidavits from the concerned parties. The union is waiting to see if the NLRB will hear the case, and is in continuing discussions with CCLC to ease the transition for parents, teachers and children.

Meanwhile, employees are in limbo, wondering how the closure or transfer to a new operator will affect their jobs—or if they will still have them. Gina Sandoval remains warily optimistic, but is disappointed and saddened by what has happened. “We could have been a great center,” she said, “if we had been run by a great company.”