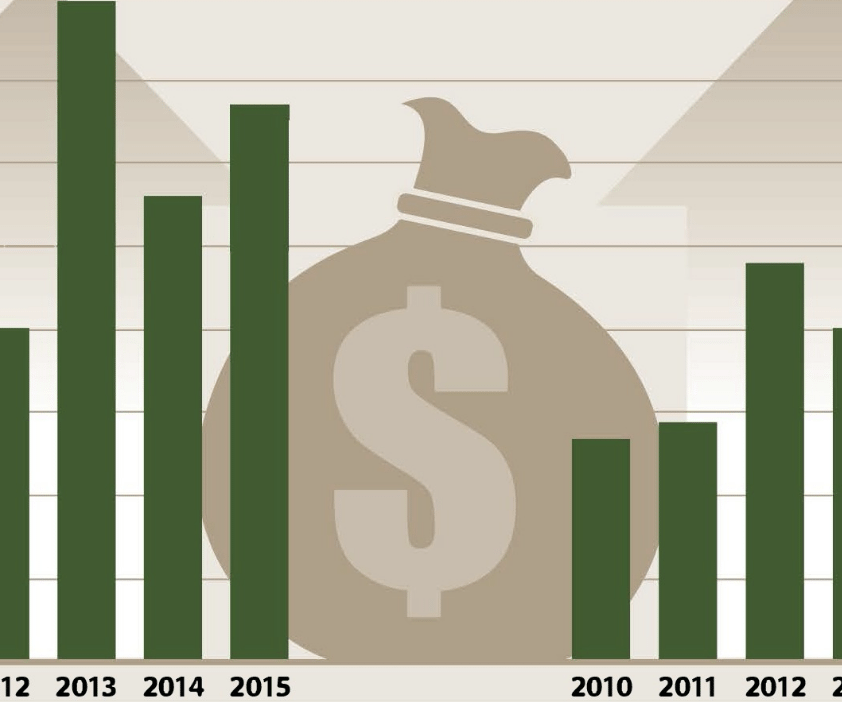 One thing I’ve learned from decades of fighting for the public good is that winning comes in different forms. Let me share some good news about recent victories.

Sometimes winning is a unanimous decision. Last week, officials in Gary, Indiana, voted unanimously against allowing the private prison company GEO Group to build a for-profit immigration detention center in the city. The decision follows months of organizing by a diverse coalition of faith leaders and residents against the publicly traded corporation, which profited $139 million in taxpayer dollars nationwide in 2015.

Sometimes winning is the end of a contract. New York City officials have announced that they will not renew a multimillion dollar contract with Veolia, a private French conglomerate, to manage the city’s waste­water treatment plants. The contract had come under fire from workers and safe-water advocates—and for good reason: Veolia has a track record of chemical explosions, sewage spills and soaring rate hikes across the world. New York City isn’t an outlier. In 2012 alone, 10 U.S. local governments took back operation of their water or sewer services from Veolia.

Sometimes winning is a new rule. The U.S. Consumer Financial Protection Bureau’s (CFPB) just proposed a rule that would restore the right of consumers to join together to hold corporations accountable when they break the law. The rule limits the financial industry’s use of “forced arbitration,” an abusive practice in which corporations bury clauses in the fine print of contracts to block consumers from challenging hidden fees, fraud and other illegal behavior. Forced arbitration is privatized justice—it forces consumers of things like credit cards and student loans to settle disputes with a company using a third party arbitrator instead of a public jury or judge.

Sometimes winning is the stroke of a pen. Since May 2013, striking federal contract workers have won three executive orders to raise job standards for millions of people. The President’s action has given contract workers a $10.10 minimum wage, fair pay and paid sick leave.

But every time, winning comes after a lot of hard work done together on behalf of the common good.

Across the country, communities big and small are increasingly questioning the alleged benefits of handing over control of public assets and services to private, for-profit contractors—and many of them are putting in the work and winning. This is good for all of us.