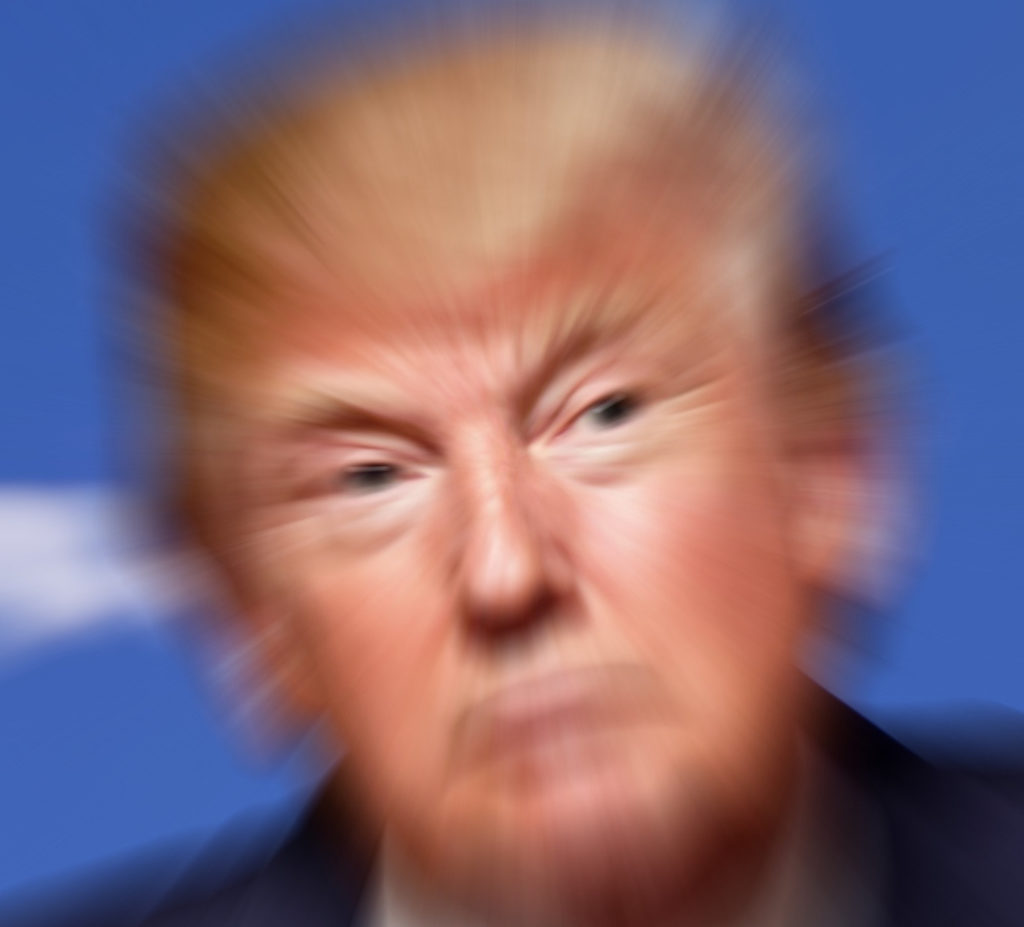 What does Donald Trump have in common with animal rights activists?  At face value nothing, of course. Yet both have mainstreamed positions that were until recently seen as marginal. Trump ran as the ultimate outlier politician; now he and his “alt-right” allies are normalizing positions and beliefs that until recently were seen as beyond the pale. And they are doing so quickly.

Today, the process of a movement or a person going from outsider to insider, which once took years or even decades, happens in a matter of months.

The U.S. president-elect wasn’t the only candidate to transition from outsider to insider in the 2016 election. Democratic presidential candidate Bernie Sanders won 23 contests in the primary, despite being a 75-year-old Socialist calling for “a revolution.” The Vermont senator became a national political sensation in a matter of months, after having been a relatively obscure representative for decades prior.

Why are political outsiders moving to the center more powerfully and more speedily than they have in the past? What forces have allowed Trump and his “outsider” elements to gain such a huge following?

In my book Republic of Outsiders, I explored how outsiders from all walks of life – animal rights activists, transgender people, and many others – have changed what is considered normal in America and shaped it to fit them. This process may now be very fast, as short as a few seasons. Outlying styles, political stances or aims, religious beliefs or behaviors may be swiftly normalized: Progressive social developments like same-sex marriage or transgender people in the military are happening with less resistance.

My research in the late naughts showed me three key ways that outsiders were moving to the mainstream. The first was through the rapid metabolism of social media and “outsider” publishing, a mixture of improved technology and the collapse of traditional media. Nothing shows this mechanism better than Trump’s victory, which relied on outlying news sites like race-baiting Breitbart News, whose former executive chair, Steve Bannon, is now Trump’s special adviser. (Glenn Beck compared Bannon to Nazi propaganda chief Joseph Goebbels.) Trump’s success also depended on sites like the marginal Liberty Writers News, which use exaggerated and often misleading headlines to lure readers.

And fake news stories got many more Facebook engagements than real political coverage on legacy media sites in the last months of the election, as they capitalized on the deep rage that some Americans felt toward “insiders,” from politicians to public intellectuals. These outsider sites are now connected intimately to the most powerful people and office in the land.

The second way outsiders move their edge to the center is through coining distinctive phrases or words to describe themselves. This practice normalizes unusual ways of thinking, identities or tastes. Animal rights activists now may call cattle “non-human animals” to get carnivores to see factory farming differently. Some autistic activists say they are “neurodivergent” rather than autistic to emphasize they have different brain wiring, not a disorder or defect.

In the worst possible way, the alt-right sobriquet fits the same bill: it uses a novel expression that is catchy and also a good cover for the extremity that lurks within. Doesn’t alt-right sound better than, say, white supremacy? In other words, marginal advocates of all stripes now deploy sophisticated branding strategies to subtly, even deviously, change people’s attitude toward their cause.

The final way that outsiders move into the mainstream quickly is by getting “insiders” to appropriate an outlying idea, culture or identity, ones that were once considered unacceptable or shocking. Today, outsiders are even more urbane than they once were. They “self-co-opt.” Marginal movements may sell themselves more actively than they would in the past, pitching themselves rather than just sitting back and waiting for history to absorb or co-opt their viewpoint. They peddle their weirdness.

The heavy sales pitch clearly worked for Trump, who sold his alternative status hard. In one Gallup poll, Republican voters said they supported Trump first and foremost because, in the words of the survey, Trump was an “outsider.”

To be sure, the idea of the outsider has been crucial to American identity from the pioneers onward, and the line between American outsiders and insiders has often been porous. Part of that history consists of Americans deviating from a colonial power’s established religions or traditions. Eventually, however, groups ranging from the Puritans to the settlers of the West to the abolitionists became either the dominant power or were embraced by the establishment.

And outsiders also haven’t always been benign. On each side of the political divide, self-declared mavericks have created havoc in this country, from the upstate New York “burned-over district” of the 19th century where religious revivals and Pentecostal movements of the Second Great Awakening took place, to pro-life extremists who torment or kill abortion providers.

The mayhem-wreaking outsiders are only a slice of the story. Often, outsiders had less radical dreams, like giving women the right to vote.

One thing that the violent and extremist outsiders and the moderate and just outliers had in common was how long their causes took to have a broader effect. Change usually took decades, sometimes centuries.

No longer. After the election, I wondered how the new allure of outsiders and their speedy mainstreaming could help Democratic candidates. How might the rise of the outsider aid the Bernie Sanders of the near future like Minnesota Congressman Keith Ellison, Massachusetts Senator Elizabeth Warren or law professor and activist Zephyr Teachout in gaining more national recognition? Who is to say improbable things can’t happen on the Democrat side, now that the seemingly impossible has happened in the form of President-elect Trump?

Right now it’s Trump and the alt-right who are speeding into the heart of America. But there are other outliers still out there. They are waiting to change things for the better, as quickly as possible.

Related Topics:Donald TrumpOp-Ed
Up Next

5 California Victories That Burned Bright in the Year of Trump