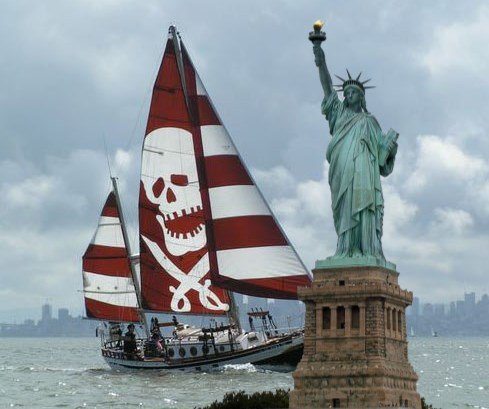 “In states and cities across the country, lawmakers are expressing new skepticism about privatization, imposing new conditions on government contracting, and demanding more oversight.”
— The Atlantic, 4/23/14

“Is privatization a magic wand? Is it always going to come in and save you money? No. You have to do this well. You have to do your due diligence. You have to do a good contract and then you have to monitor and enforce that contract.”
— Leonard Gilroy, Reason Foundation Director of Government Reform

Statements like these would have been unthinkable just a few years ago. For decades, runaway outsourcing of public services and assets enjoyed nearly nonstop momentum at the state and local levels. But when even the Reason Foundation is agreeing with us about responsible contracting, you know there’s been a shift.

According to In the Public Interest’s new legislative recap, Shift: How Taxpayers Began Reclaiming Control of Their Public Services, nowhere is the sea change more apparent than in the states. In 2014, 19 states saw responsible contracting legislation introduced, and four states have already signed bills into law.

Many of these reforms are based on our Taxpayer Empowerment Agenda, a common sense legislative agenda that promotes transparency, accountability, shared prosperity and competition in outsourcing deals.

We’ve seen the results of reckless outsourcing schemes. Now taxpayers are reclaiming control of their services. See for yourself in our legislative recap, which includes a chart and map showing the legislative shift. Share it with every taxpayer you know.

Chris Holden, Which Side Are You On?