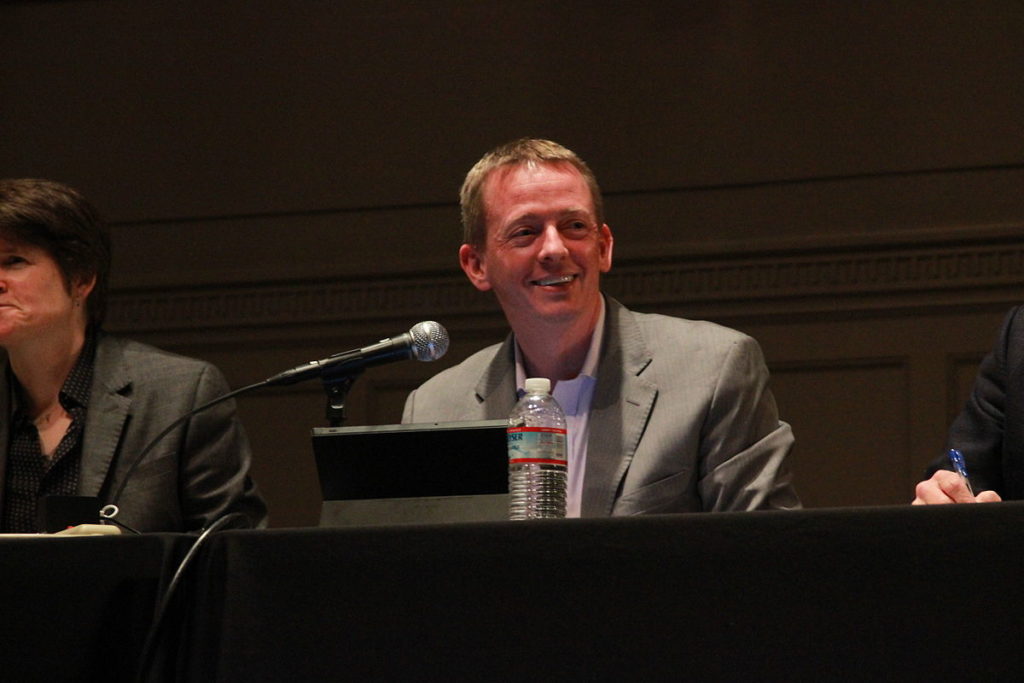 If anyone has shown a keen understanding of how to unionize workers in America, it’s David Rolf.

In the 1990s, he was a key player in the Service Employees International Union winning the right to represent some 74,000 home care aides in Los Angeles—the largest union organizing campaign since the 1940s. In his present post, as president of SEIU Local 775 in Seattle, he has spearheaded growth from 1,600 to 45,000 members. In 2014, The American Prospect called Rolf “the most successful union organizer of the past 15 years.”

All of which makes Rolf’s take on the collective-bargaining system—that it is a relic, and that those who truly care about workers should stop focusing their efforts on promoting it—particularly provocative.

“I think we made a valiant . . . bet that if we put enough talent and enough resources behind traditional union organizing that we could somehow bring back the old model,” Rolf told me on the latest episode of my podcast, The Bottom Line. “It wasn’t the wrong theory to try necessarily. . . . But ultimately, when you try something over and over again and cannot achieve the results you want, it’s time to try something new.”

Instead of being sufficiently innovative, Rolf adds, most labor leaders have been “reinvesting and doubling down on our American system of enterprise-based collective bargaining since the union movement started to shrink in the early 1950s.” The result: “Through decades . . . we’ve seen unions grow weaker and weaker every year while continuing to repeat the same strategic directions.”

Especially important, he believes, is to supplant firm-by-firm bargaining with a European-style paradigm in which representatives of the employees, employers, and the government set standards for wages and benefits throughout an entire industry or across a geographic area.

“The more there’s bargaining centralization,” Rolf says, “the less anti-union the culture is, the more union coverage you have in the workplace, the lower inequality is within the overall society, the lower the level of gender wage inequality is, and the more time people get for social and leisure activity.”

Another part of Rolf’s strategy has been to build advocacy organizations like the Fight for $15, which, in his words, has put forth a “bold and morally compelling demand” to elevate the pay of more than 20 million low-wage workers.

Whether a critical mass of labor leaders will ever agree with Rolf and push hard to replace the status quo is far from certain. But nobody, he says, should interpret the organizing triumphs that he and a relatively small number of others around the country have enjoyed as a sign that 20th century trade unionism can survive the 21st.

“Overall, the trend lines are not good,” Rolf says, suggesting that the current system is simply “marking time until its eventual extinction.”

“It’s not to say that you can’t find a few dozen black rhinos left in the wild somewhere,” he continues, “but that shouldn’t make us think that they’re suddenly going to take over the world.”

You can listen to my entire interview with Rolf here, along with Marty Goldensohn reporting on the state of employee stock ownership plans, and Kanyi Maqubela reflecting on why the toughest obstacle facing driverless cars is psychological, not technical.

Related Topics:David RolfFeaturedRick Wartzman
Up Next