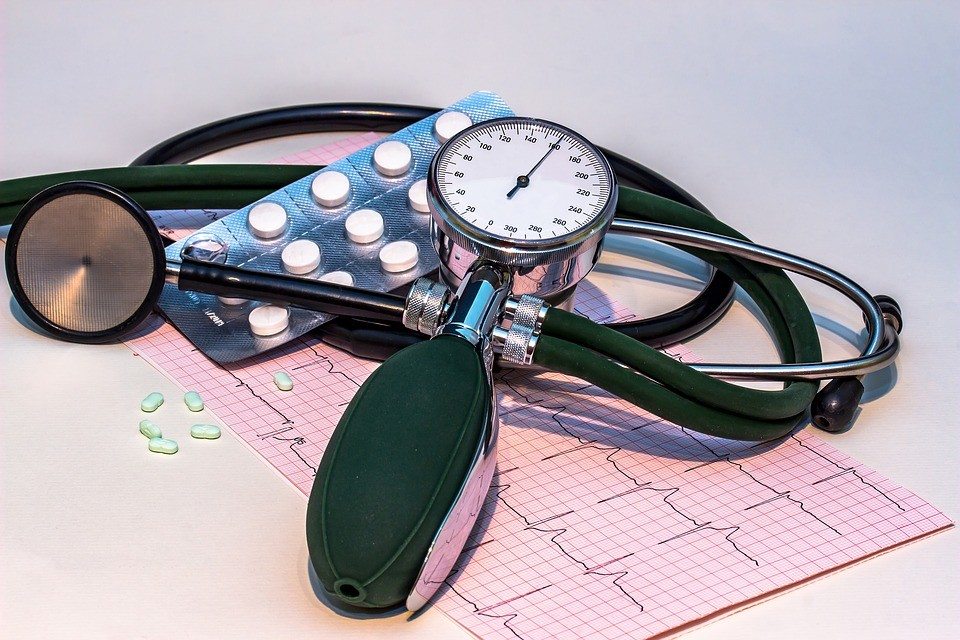 If put under a large enough stethoscope and asked to cough, America would appear to require an ambulance. Amidst a dark and gathering cloud of negative indicators, death rates for cardiovascular disease and drug overdoses are up nationally, according to the United Health Foundation, and adult obesity increased 157 percent since the UHF’s first America’s Health Rankings Annual Report in 1990.

Unfortunately, the American Health Care Act, as passed by the House of Representatives May 4, inspires no confidence in any improvement of the national condition, say leaders involved on the front lines of heartland health care. Particularly when it comes to providing in-home services, a less costly health-care solution than hospitalization, the AHCA is causing headaches across the country.

“It’s going to be a mess,” said Charles Gehring, CEO of the nonprofit LifeCare Alliance, one of the country’s three largest Meals on Wheels providers, serving 6,000 meals daily and providing volunteer homemakers in Columbus and surrounding counties in Central Ohio. Reduction in Medicaid payments, as set by the AHCA, Gehring told Capital & Main, will cause more people with medical conditions to rely on agencies such as his to allow them to remain in their homes. At the same, Gehring says, his organization is facing up to 60 percent in federal aid cutbacks.

“[Fewer] people will be eligible for Medicaid,” attorney Richard Y. Cheng pointed out in an interview. A member of the Dallas-based Munsch Hardt law firm which represents hospitals, health-care facilities, and health-care professionals, Cheng cited the AHCA’s lowering of the poverty-level basis for means-tested qualification — from 133 percent, established under the current Affordable Care Act (Obamacare), to 100 percent, an obstacle for more people seeking access to health care.

The oncoming crisis is generational, with Baby Boomers being the largest demographic reaching an age of declining health, and many of its members preferring to stay at home and “age in place.” “The Senior Tsunami,” as Gehring calls it. But they’re not the only Americans at risk.

An issue brief released by the Kaiser Family Foundation finds that non-elderly adults with disabilities may be the ones most impacted by Medicaid changes in the AHCA, due to Trumpcare’s shift to per-capita capped financing. Medicaid disability-related coverage pathways and community-based long-term care services are mostly provided as a state option, making them subject to cuts as states adjust to slashed federal dollars under the AHCA’s per-capita funding cap.

The per-capita cap would amount to an $880 billion cut over 10 years to Medicaid—the estimate delivered by the Congressional Budget Office when it analyzed the first – and rejected – draft of the AHCA. A block grant would go further, and would also weaken coverage protections for children and parents, according to the Georgetown University Center for Children and Families.

Today all 50 states and the District of Columbia have at least one program that provides assistance to low income individuals living outside of nursing homes, be that at home, in adult day care or assisted living. Overall, the repeal and replacement of Obamacare promises to be costly, both to the national economy and national health, rolling back salutary advances such as the 35 percent decline over the past five years in percentage of the population that is uninsured, and the 35 percent decline in the rate of preventable hospitalizations among Medicare enrollees. Whatever aspirins are prescribed by the Senate, as it prepares its version of the law, they may not make Americans’ health-care headaches go away.

Unfair at Any Speed: How Traffic Stops Punish California’s Poor