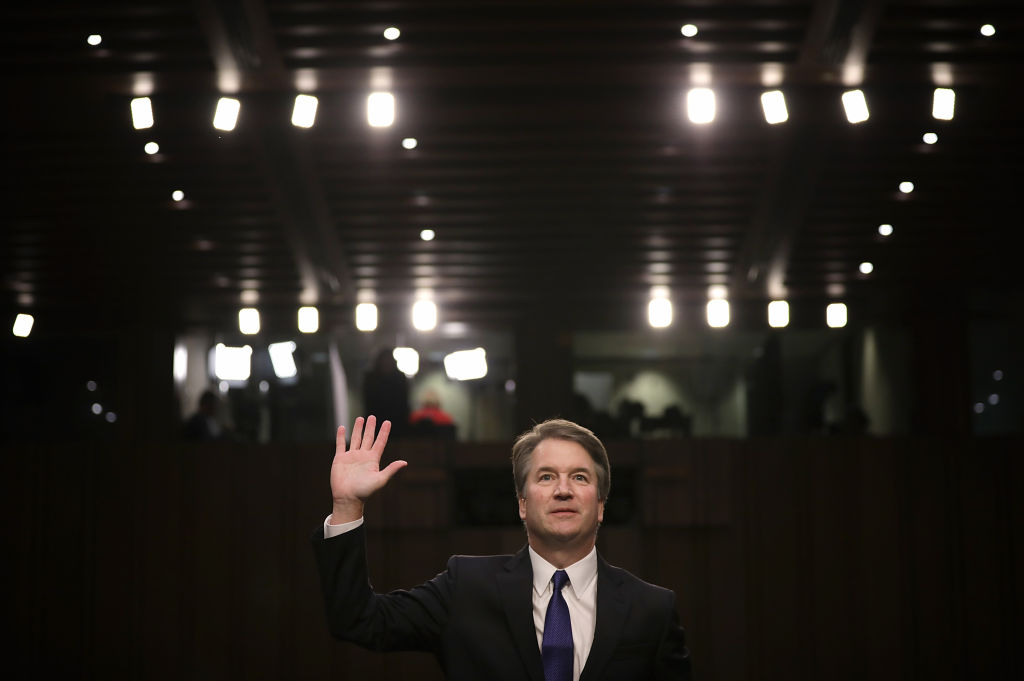 Throughout the Senate Judiciary Committee confirmation hearings on U. S. Supreme Court nominee Brett Kavanaugh, Capital & Main will discuss the proceedings with Erwin Chemerinsky, dean of the University of California, Berkeley School of Law. Below is an excerpt of an interview that followed Tuesday’s testimony.

Capital & Main: The first day saw more than 70 arrests of protesters, along with an attempt by Democrats to delay Kavanaugh’s hearing. How unusual are these sorts of tactics?

Erwin Chemerinsky: It was very unusual for the Democrats to, in such a coordinated way, say that the hearing should be postponed until they have access to documents. Their point is: There’s no hurry. What’s the rush? Why not give us a chance to look at the documents? The problem is, of course, that the Republicans have the majority of the committee, and there’s nothing the minority party can do about it.

They could contain information that is very relevant to evaluating Brett Kavanaugh. As an example, the memos regarding Jay Bybee, the judge on the Ninth Circuit of Appeals, didn’t come out until after [Bybee] was already confirmed. Among the documents that came out was [his approval of] the so-called torture memos. [Bybee was confirmed by the Senate in 2003; his role in the torture memos wasn’t revealed until the following year.] Bybee would not have been confirmed if those documents had been known prior to his confirmation. So what the Democrats are saying is, “We should have access to all these documents—and we just got 42,000 of them last night. We need time to process them.”

Overall, did the American public learn anything new Tuesday?

No, not anything that we didn’t know before. We knew that Kavanaugh was going to give an opening statement filled with platitudes. And that’s what we got.

Supreme Court confirmation hearings can feel like a public performance in which very little, by design, is actually revealed.

In January 2006, I testified against the confirmation of Samuel Alito. At a break in the proceeding, then-Senator Joe Biden came up to me and said, “This is all an exercise in Kabuki theater.” He said that everyone knew that Samuel Alito was going to be a very conservative Supreme Court justice. The Republicans were all pretending he had no ideology, and the Democrats were all trying to ask him a question to trip him up, and he was too smart for that. I think that’s what we’re seeing again. Kavanaugh doesn’t have to say any more than is needed to make sure he doesn’t lose the Republican vote, and he knows that. I’m guessing that’s what we’re going to see this week.

Right, exactly. What he knows is that he doesn’t have to actually answer questions.