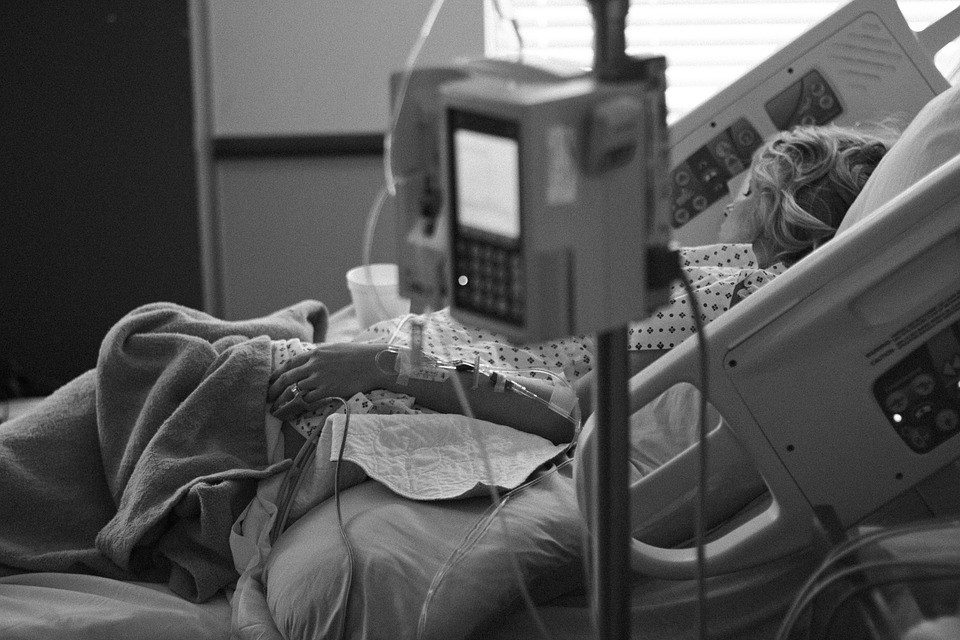 The single-payer health care bill California’s Senate will vote on this week could result in significant savings for the state’s businesses and residents, according to an economic analysis commissioned by the bill’s supporters and released Wednesday.

“This measure is good for business; it’s also good for households,” the study’s lead author, Robert Pollin, director of the Political Economy Research Institute at the University of Massachusetts, Amherst, told a Sacramento press conference. “Businesses at all levels come out at least as well” as under the current system. (Disclosure: Pollin is a member of this website’s advisory board.)

That assertion counters an argument pushed by the bill’s insurance industry opponents and much of California’s business community that the bill’s high costs will be a “job killer” forcing businesses to pay more for health care.

Those costs actually will be lowered, said Pollin, an economic adviser to Jerry Brown during the California Governor’s 1992 run for the Democratic nomination for president. Assuming the bill’s authors adopt the study’s recommendation for how to pay for the bill, Pollin and his co-authors found that small businesses now providing coverage for their employees will see an average 22 percent decrease in their costs, as a share of payroll, while mid-size businesses will see a drop of at least 6.8 percent and medium-to-large businesses–defined as those with up to 500 employees–will see a drop of 5.7 percent.

A Senate Appropriations Committee analysis released last week slapped a $400 billion price tag on the bill, authored by Sen. Ricardo Lara (D-Bell Gardens) and Sen. Toni Atkins (D-San Diego). Headlines trumpeted that figure–which is more than three times the state’s budget–without comparing it to the current system’s cost of $368 billion. The single-payer bill would cover all Californians, while today 2.7 million people go without insurance and about 12 million are under-insured, meaning they forego health care services because of the high deductibles or co-pays their insurance plans mandate. Lara and Atkins’ bill would eliminate deductibles and co-pays.

To insure everyone under the current system, Pollin’s team found, would cost slightly more than $400 billion.

According to their analysis, the single-payer bill, SB 562, extracts significant savings compared to the current system through two broad areas: structural changes and efficiencies of providing services. Since hospitals, clinics and physician groups now essentially replicate their efforts by dealing with numerous insurers, a single-payer plan would “reduce administrative costs across the board,” Pollin said. The second structural change would come from reduced prices for prescription drugs. “Through some combination of the [Veterans Affairs] model and the Canadian model” of negotiating with pharma companies on drug prices, Pollin said, “we can reduce pharmaceutical costs in the range of 30 percent.” The system would pay less for health care services by paying doctors at Medicare rates, the middle of the current three tiers of payments (private insurance pays the most and Medi-Cal pays the least).

Although doctors would prefer to receive the higher, commercial rate, “doctors in California and across the country are sick and tired of spending so much of their time dealing with the myriad insurance companies–all the approvals and administrative costs,” said study co-author Peter S. Arno, director of health policy research at the institute. The savings doctors would realize for their cutting down dramatically on such expenses were not included in the analysis, so if anything, Arno said, the study’s estimate of administrative savings is conservative.

“We estimate we can get 13 percent savings out of what we do with our present system,” Pollin said, by combining the savings from eliminating redundancies on the insurance side, negotiating with a pool of 40 million people for drug prices and paying Medicare rates. The study used data from the U.S. Institute of Medicine, the medical research wing of the National Institutes of Health, to find that eliminating inefficiencies would net another five percent of savings. Together these savings would reduce the cost of the health care system to around $330 billion, Pollin said.

The Research Institute’s analysis “relies on overly optimistic and highly uncertain savings assumptions,” the California Association of Health Plans, the health insurance industry’s lobbying group, said in a statement issued in response to the study.

The association also points out that Pollin’s analysis assumes California will continue to receive waivers from Washington allowing it to spend certain federal funds on state health plans. The Affordable Care Act stipulates that states can come up with their own alternative plans as long as they match the benefits provided by ACA, but the ACA’s future is in doubt given the Republicans’ determined efforts to repeal and replace it.

The major blank spot in Lara and Atkins’ bill so far has been how to pay for it. The legislature passed a previous attempt at single-payer in 2008, but then-Gov. Arnold Schwarzenegger vetoed it over concerns about the costs. That bill imposed a flat payroll tax, shared by employees and employers, which fell equally on all Californians regardless of income, and on all businesses regardless of size.

Existing public sources pay about $225 billion to cover the state’s health care tab, so the system would need to raise another $105 billion to pay for all health care expenditures Pollin and colleagues estimate will be necessary under single-payer.

The UMass study proposes that SB 562 be paid for by two new taxes: A gross receipts tax on businesses of 2.3 percent of all revenue above $2 million, and a sales tax paid by consumers, also set at 2.3 percent. Housing, groceries and utilities, as well as services exempted in the current tax code, would be exempt from the sales tax. As an equalization provision to ensure that the poor aren’t hit the hardest, families eligible for Medi-Cal would get a two percent credit on their state income taxes, nearly refunding the sales tax paid over the course of the year. This revenue-neutral aspect of the proposal is accounted for in the estimates of what the two new taxes would raise, Arno said. Small businesses get a similar deal in that their receipts are usually in the $1 million-per-year range, so they would be exempt from the gross receipts tax.

These taxes would together raise $106.9 billion annually, the study estimates. “This proposal is a much more equitable distribution on employers” than a payroll tax, Arno said, “and gives the huge advantage of easily exempting small businesses.”

Today, California and Californians spend almost $370 billion on health care while leaving more than a third of residents uninsured or under-insured. The savings outlined in the report would bring spending on the system down to $330 billion. Public sources of funding now cover about $225 billion. The taxes on businesses and consumers would therefore cover the shortfall, according to Pollin’s analysis.

Pollin’s study also analyzed how these taxes would hit Californians at various income levels compared to their current expenditures on health care.

“Low-income families on Medi-Cal are going to see their health care costs go down by 5.5 percent,” Pollin said, while middle-income families buying their own insurance will see 9.1 percent savings, and those getting insurance through their employers will save 2.6 percent. Families in the top 20 percent of income–making $227,000 or more annually–will see their costs rise by 0.6 percent.