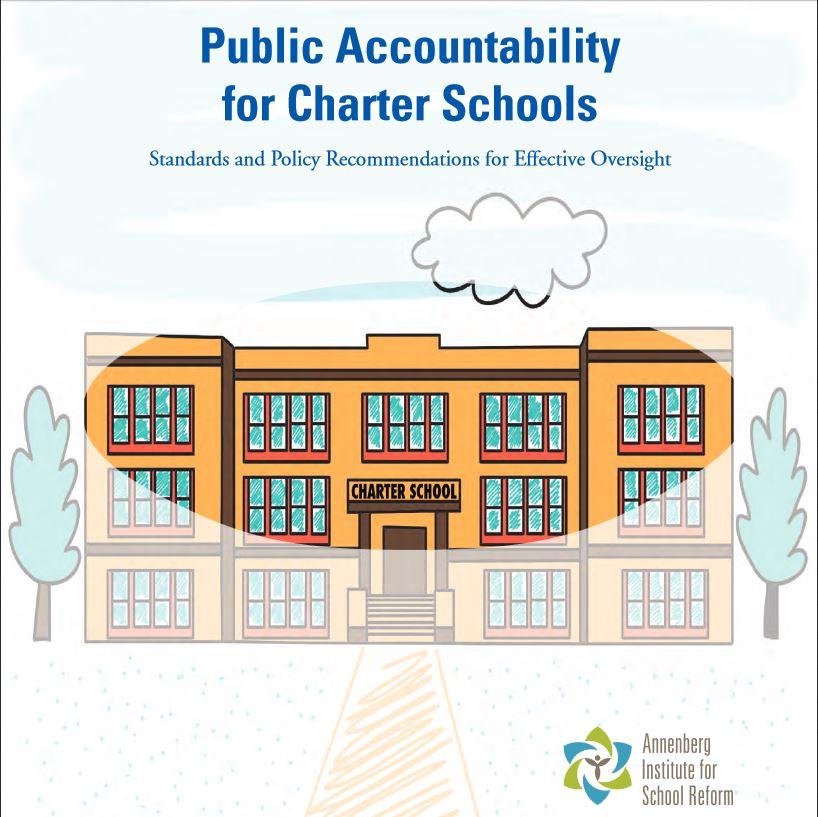 When charter schools first appeared in the ’90s, they aimed to experiment with innovative educational strategies to later implement in all public schools. Fast forward to today, when charters have grown into a national industry with 2.5 million students, 6,000 schools and a growing market of management services, vendors, policy shops and advocacy organizations – an industry that has its sights set on the nearly $750 billion spent each year on public education in the U.S.

A new report by the Annenberg Institute for School Reform, however, shows that state charter laws, regulations and oversight have not kept up with the rapid growth of charters. The lack of effective oversight has resulted in far too many cases of fraud and abuse, too little attention to equity, wasted taxpayer money and eroded public trust.

The Annenberg Institute’s report presents a welcome set of standards and recommendations meant to hold charters accountable to the public and to ensure equity and access for all students. We at In the Public Interest will be working with our allies across the country over the next several months on campaigns that can make these recommendations a reality. Stay tuned.